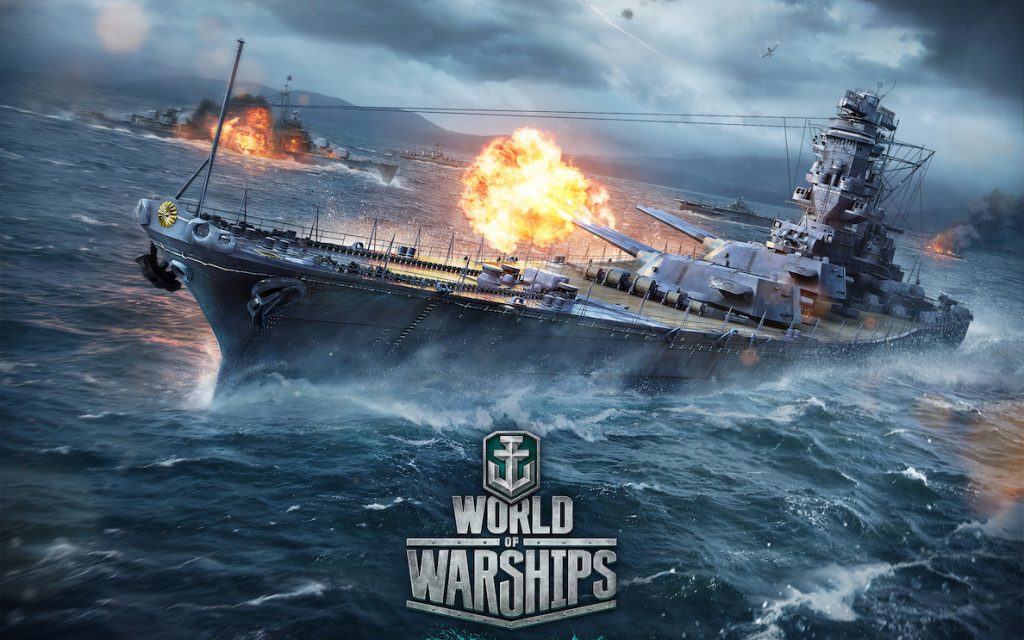 One of the best parts of Axanar is the huge fan base that has developed.  And I get to interact with fans on a daily basis.

Recently I posted about the new PC game I was playing, World of Warships.  Like World of Tanks, its sister game, the game has a huge following among military enthusiasts and gamers.  Oh, it is not nearly as big as World of Warcraft or the like, as it is more of a niche game, but it is a blast.  DO you love military history or commanding everything from a small Destroyer to the battleship Yamato?  Well, this is the game for you!

What is fun is that there is actually an Axanar clan on World of Warships and this week I got to start playing with some awesome Axanar fans.  Wednesday I was messaged by Darrell Mather, a Firefighter in Colorado, and we were then joined by his buddy Michael.  I will not tell you how long we played, because it was WAY too long, but we all had a blast.  Darrell has been playing since the game began almost three years ago, so he is very good.  Michael and I both had a hard challenge we had to hit: do 100,000 hit points of damage and sink two ships.  That is a tall order, but Darrell helped us both achieve it. Lots of laughter, cursing and fun!

And I got to complete my challenge in the USS Enterprise! 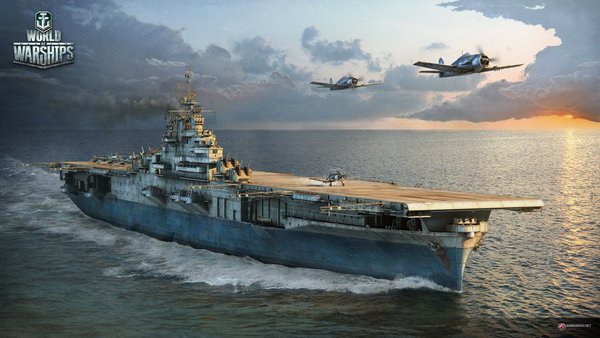 The Enterprise is a premium ship, meaning you have to pay for it (hey, these guys need to make money somehow) and it was the only ship I bought, because hey, its the big E!

If you want to try the game out (its free!) go to WorldofWarships.com, sign up and then join the Axanar clan [AXANR] and join the conversation on the Axanar Fan Group on Facebook, the official Facebook page of the Axanar fan club.

There is also a group on Discord for voice chat so you can talk to fellow Axanar gamers!