Axanar to appear at Atlanta Science Fiction and Fantasy Expo

The Atlanta Science Fiction and Fantasy Expo is March 3-4 at the North DeKalb Mall in Decatur Georgia, 20 minutes from downtown Atlanta.  We will be hosting two panels one on Axanar, and one on Star Trek Fan Films with Matt Green of Star Trek First Frontier.  Crysstal Hubbard will be doing a panel on her Supergirl Fan Film Supergirl Unburdened and a panel with Natalie Armstrong on women’s cosplay. 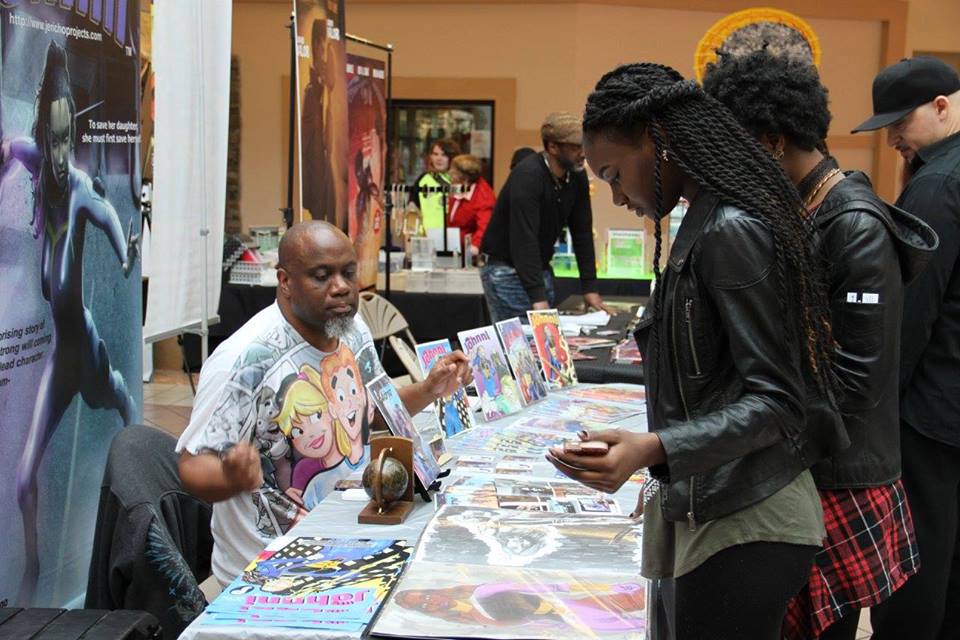 The event is hosted by Tony Cade of Challenge Comics & Games, whose store is in the mall. Tony is an Axanar donor and fan and invited us to the event.

The Axanar Fan Club will be out with Atlanta Event Director Lee Benjamin and his team of volunteers manning an Axanar table.  So we hope we see you all there!