Axanar is finally ready to shoot!  Oct. 4-6th will see cast and crew of the next two episodes of “The Four Years War” at Ares Studios for a three day shoot!

Episodes 4 & 5 of “The Four Years War” will bring the Axanar story to a conclusion and will end with the pivotal Battle of Axanar.  The shoot Oct. 4-6th will be human characters and the alien characters will be shot in Los Angeles a few months later.  We will also be shooting on the bridge which will represent both the USS Ares and the USS Hercules. 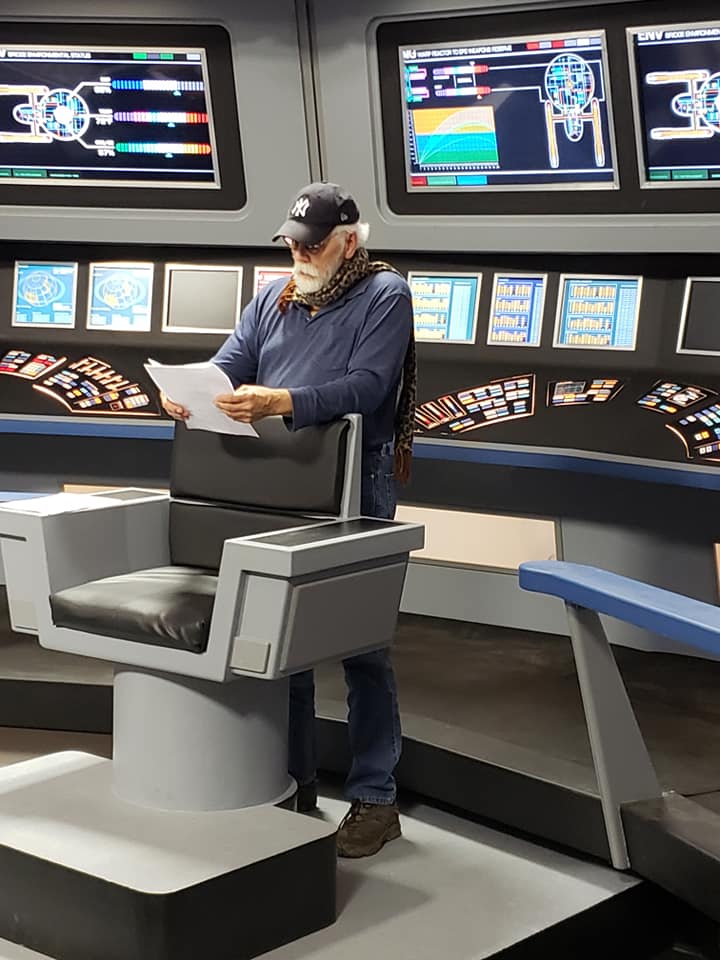 We have a team of four whose only job will be to Live Stream the entire 3 days!  JP Pool of Egotastic Funtime, Trey McElwain of Axanar Comics, as well as Axanar YouTube Producer John “Stoggy” Strekis and Axanar video editor Darren Means will all make up a great team that will bring you a ton of content.

So stay tuned for more!