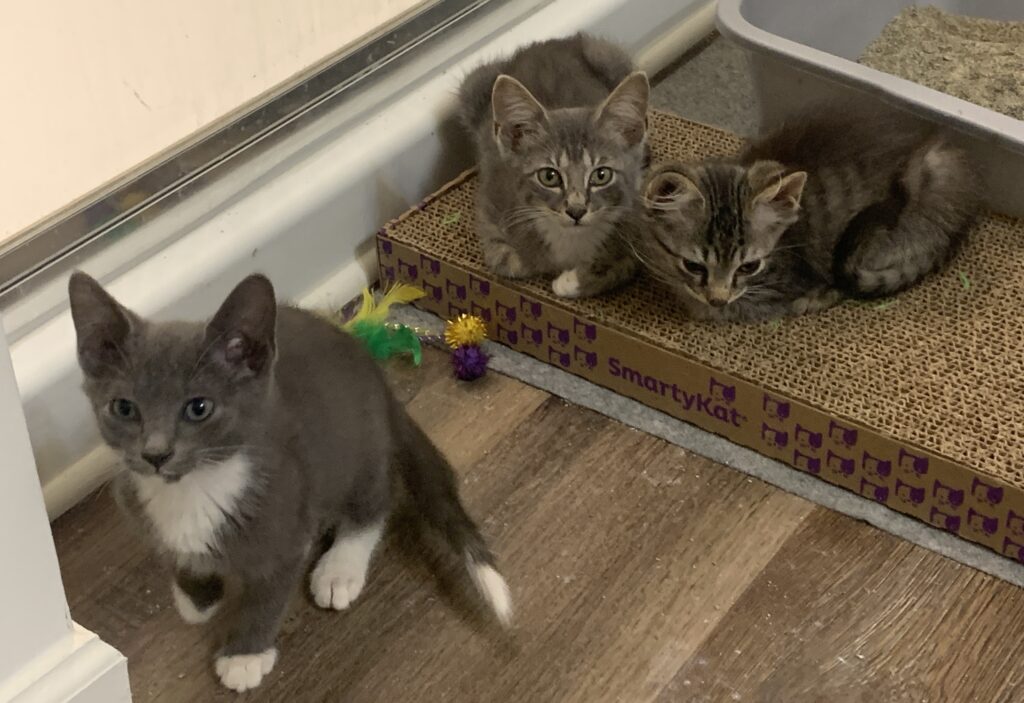 Last year Team Axanar took in 4 cats that were part of an unwanted litter, got them vetted and spayed/neutered, and then got them homes.  Two of them went to Axanar donors, and both those new cat parents love their Axa-kitties!

Well, Team Axanar now has a new litter it has rescued, and these amazing kitties are looking for homes.  How did we wind up with SIX kittens in our Master bathroom, raising hell and eating us out of house and home (and every can of sardines at Wal-mart)?

Well, starting on Memorial Day weekend, and then going through July 4th weekend, Axanar team members worked to help run a fireworks stand in our home town of Monroe.  The proceeds of which went to help Ares Studios with all its expenses.  One day, Crysstal and I are just watching the cars drive by and a grey cat strolls into the stand and meows at us.  He then takes off and we watch him go into the wooded area behind the stand.  So Crysstal and I thought to put out food and water, and over the next few days we would replace the water and add more food as it kept disappearing!

Then, on Tuesday, June 28th, when I went back to change the food, there were four little kittens on the food and water feeder!  And I do mean small, as they were probably about 4 weeks old.  Crysstal and I talked about it, and it was clear that Mom and Dad had a litter.  Not wanting them to be raised outside, we set about to trap them.  We would spay and neuter the mom and dad and release them back if needed, and get the kittens good homes.  Amy Albrecht, the head of the rescue we work with, TLC Pet Rescue, provided us with 3 traps, and we set about getting the traps set up with bait (wet cat food). 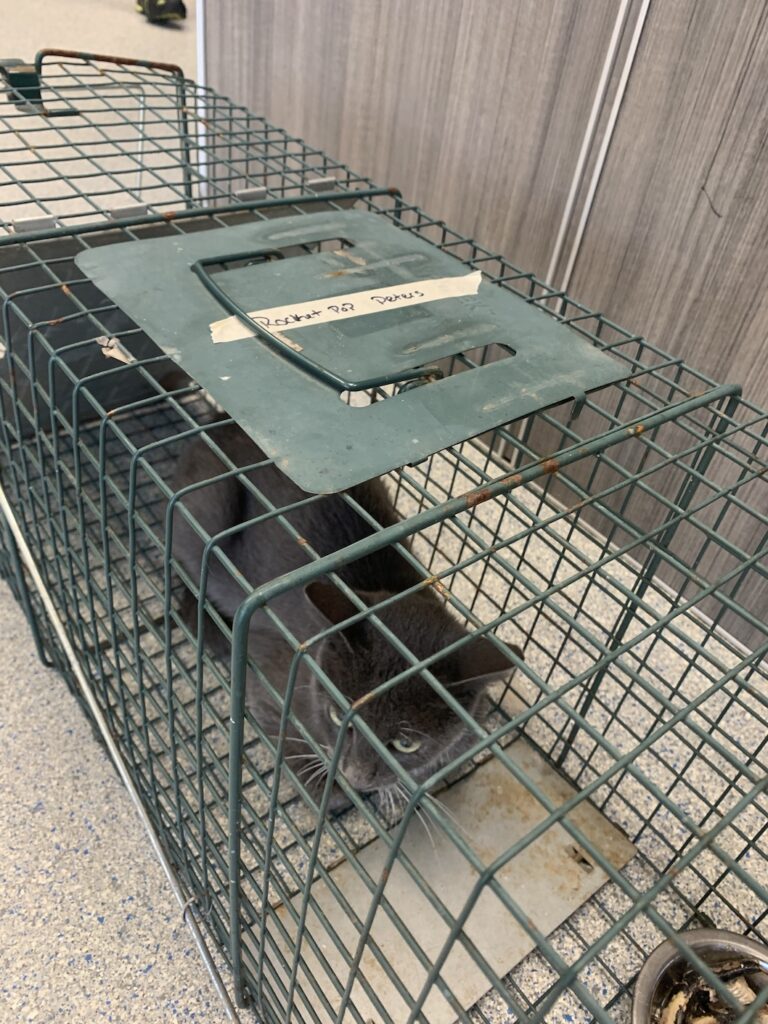 So, on Wednesday, June 29th, I set up the traps in the morning.  It wasn’t a half hour before we had Mom and one of the kittens!  I called Crysstal, who was preparing the downstairs bathroom to house them, and drove the two cats to our house.  “Shadow” as we called the black kitten, had a bad wound on his neck.  It would need to be treated.  I dropped them off and headed back.

When I got back to the stand, we had another one trapped!  However, when loading him in the car, he got out of the crate through the back!  He raced under the driver seat and I raced around the car to close the driver side door, which was open, but too late, he got out!  I was so upset.  It would make trapping him a second time harder.  But while this was all happening, a third kitten tripped off one of the traps, and I grabbed him and headed home.

Now, when we got home, the third kitten got out of the crate through a different way (those are really dog crates, and these were VERY small and thin kittens, so I need to bring the plastic cat crates next time!), but he was trapped in the car, so Crysstal and I spent 10 minutes while he ran all over the car and under both seats, and we got him.  So, two kittens trapped, and at least one on the loose (We thought there might be four, as we seem to have seen TWO black ones).

Now, these were really hot days with temperatures around 96 and a lot of humidity.  Fortunately, I leave my windows of my car open a bit to keep my car cool.  And that was VERY fortunate as when I got in my car at 9:45 that night, the first thing I hear is meowing!  That’s right, the cat we thought I let escape had not run out the driver side door, but instead hidden in the car.  And what was crazy was, when we got the third kitten who was running around the car, it was actually kitten # 2 and this one, who stayed in my car all day, was kitten # 3 (and if you follow that, you are really paying attention!).  Thank God my windows were cracked as if they had been closed, the kitten might have died from the heat.  We called Kitten # 3 Houdini.  Very good at disappearing. 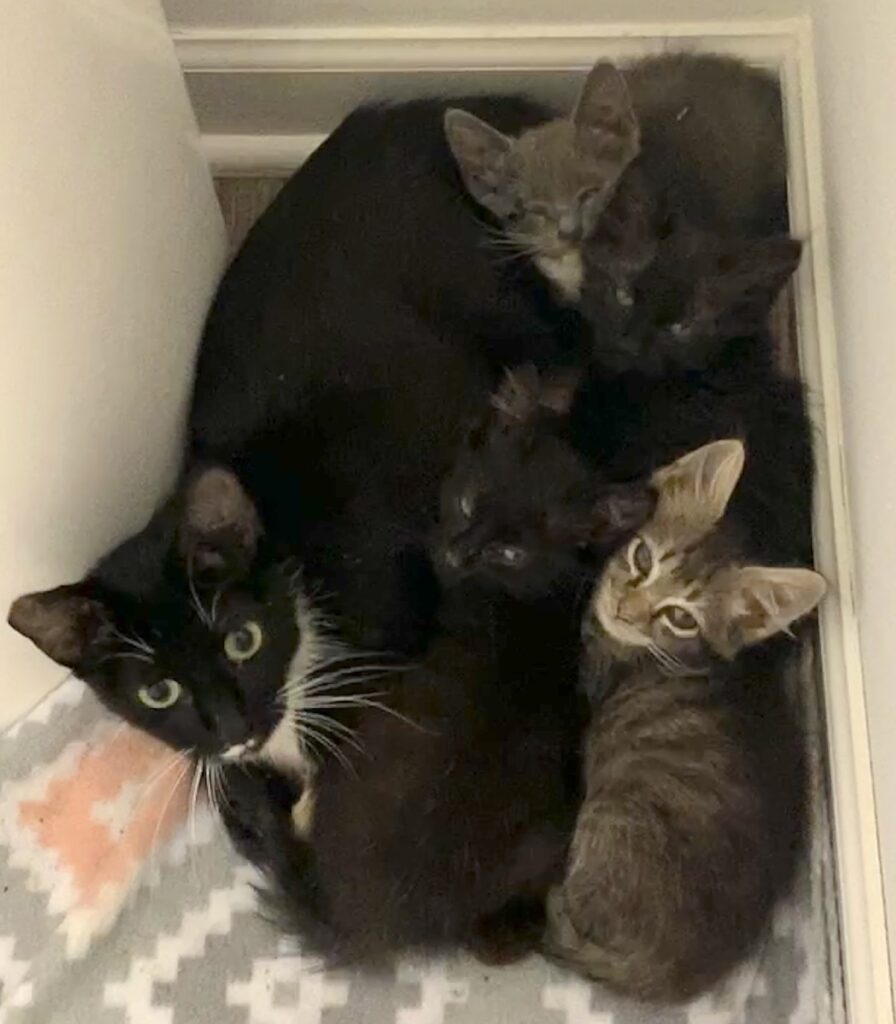 I rushed him home, and he huddled with Mom and his brothers (yes they are all boys).  So for the day, we had two parents and three kittens. 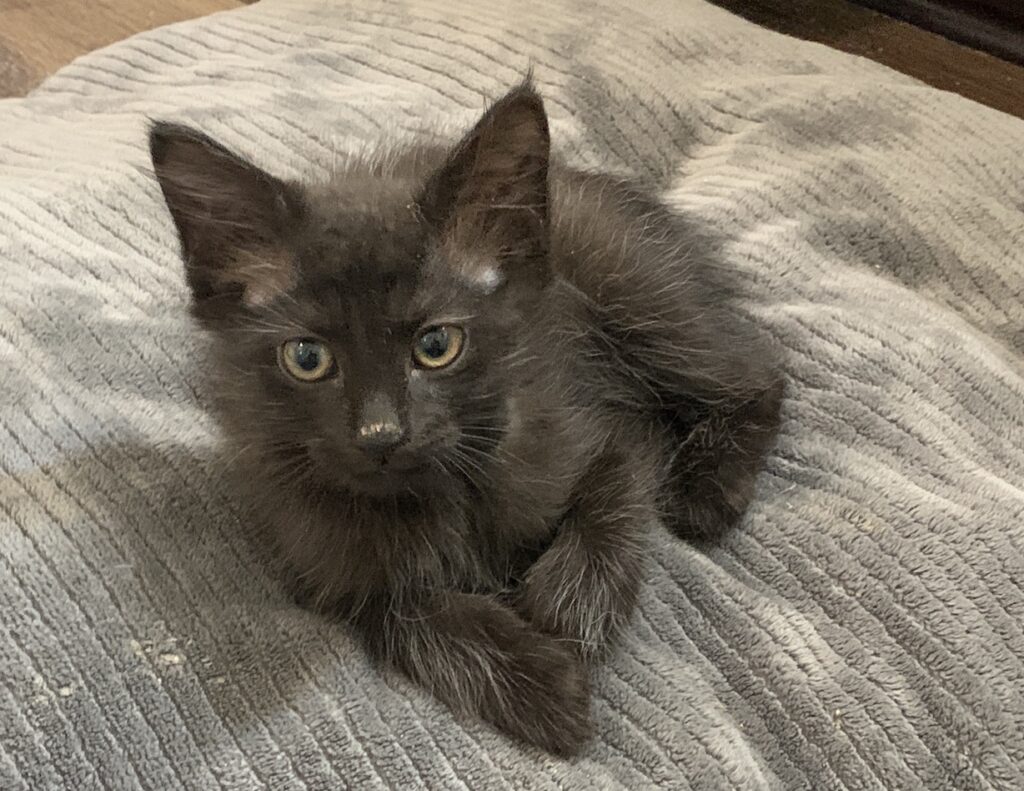 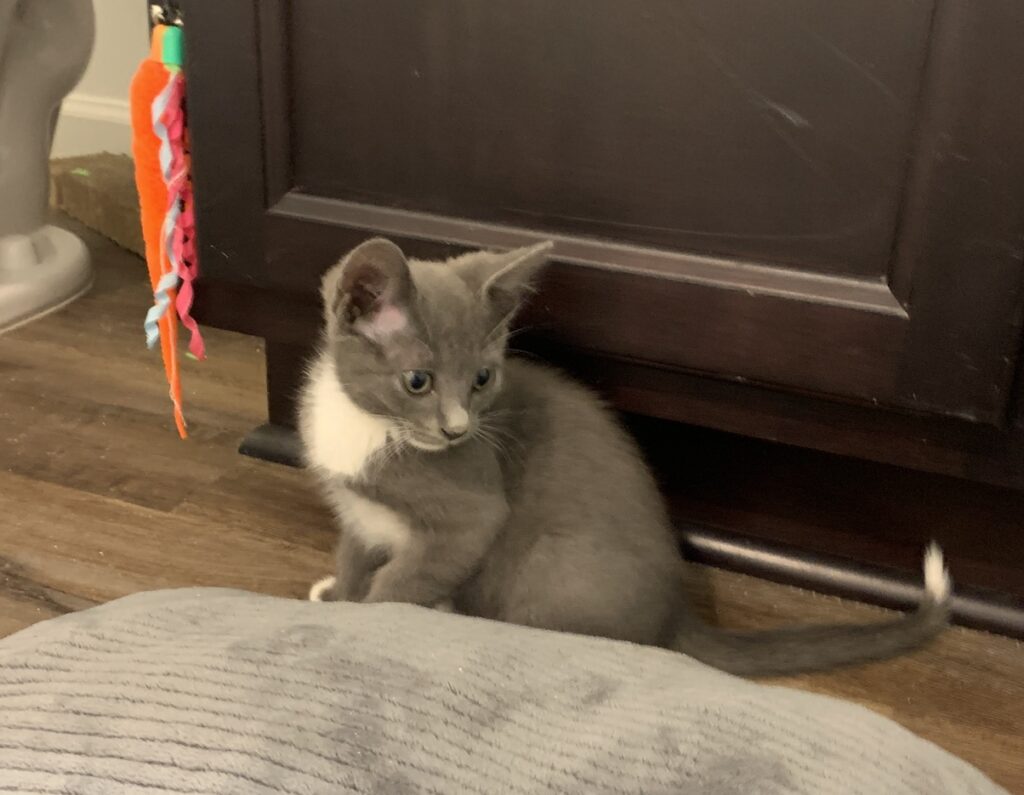 We also trapped the Dad cat, a big grey one, and he went upstairs to a separate bathroom, as we could only assume he was the Dad and we didn’t want to risk any friction between cats and kittens. The next day the Mom and the 3 kittens went to the vet, and since Mom needed to be sedated, we got her spayed, as our Vet always gives us a generous rescue discount.  This would save me from needing to take her to Lifeline, the Atlanta veterinary service that specializes in “community cats” (aka Feral cats!).

When I got back, while the traps were empty, what do I see in the woods, but a FOURTH kitten!  And this one is black, which confirms what we thought, that there were two black kittens.  He ran deeper into the wooded area, but I saw him hiding in the tree like Rambo (so he instantly got a name!).  At this point, we switched to Sardines, as he clearly wasn’t crazy about the cat food.  And a little while later, he was trapped.  He joined his Mom and the others in the downstairs bathroom. 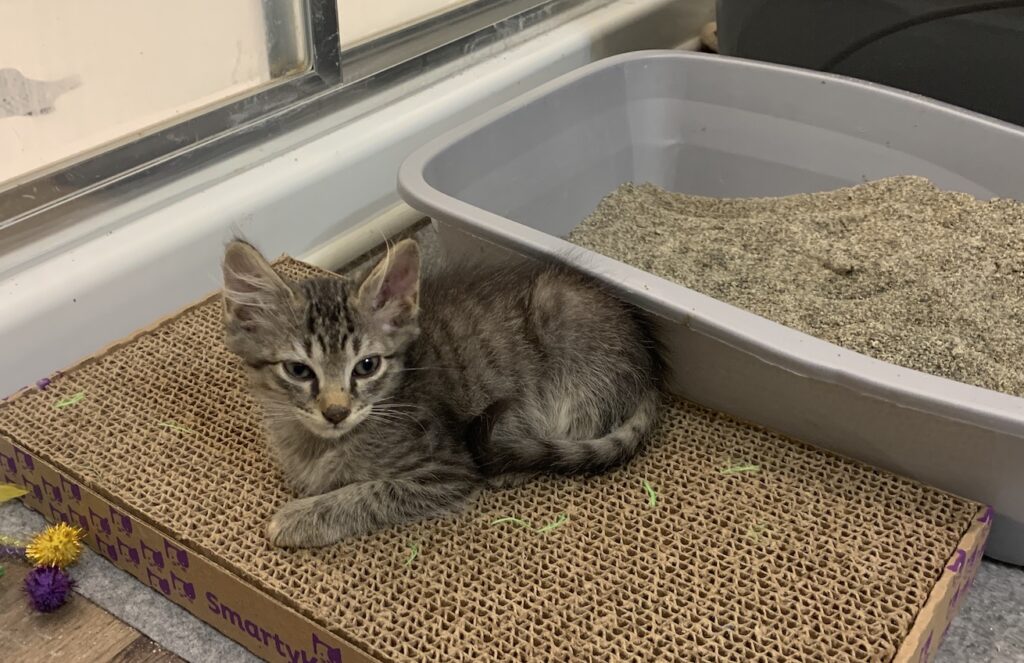 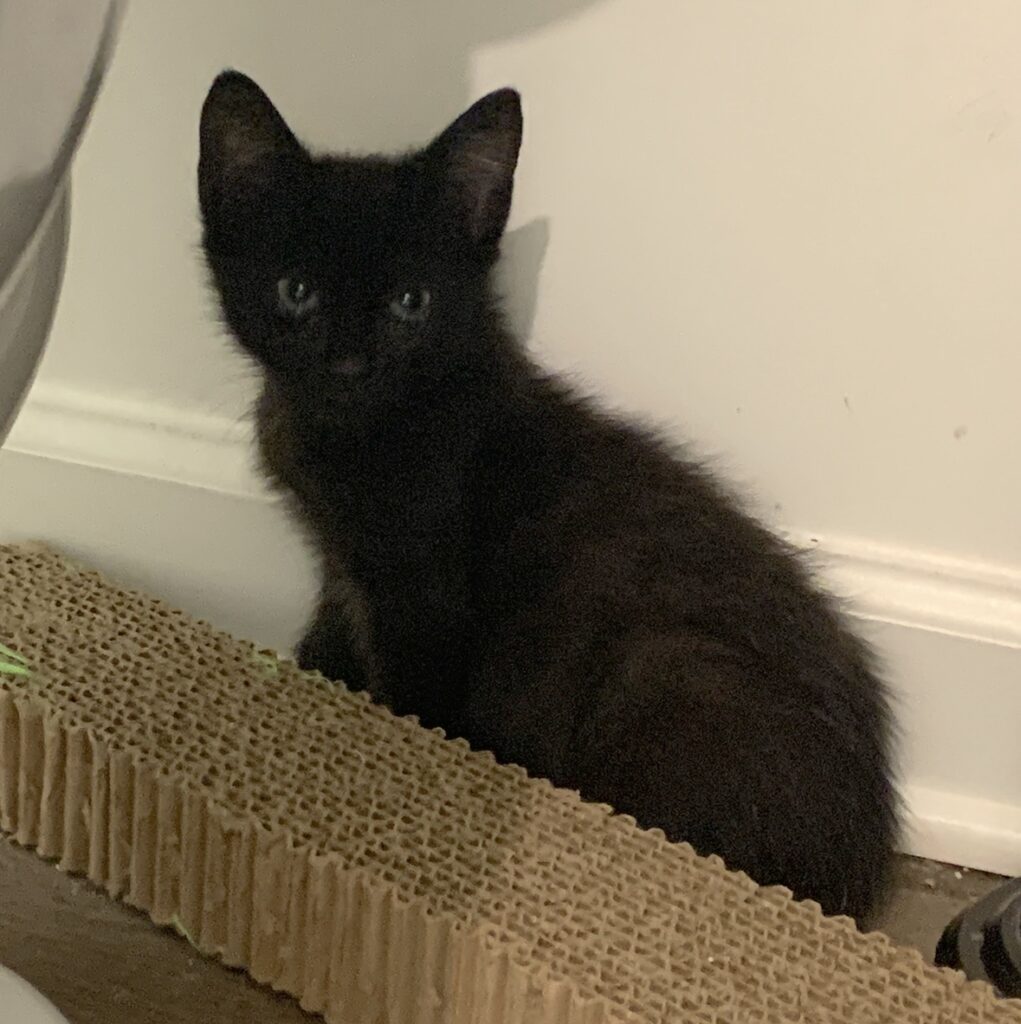 The next step was getting Mom and Dad spayed and neutered.  Momma was clearly not going to be adoptable.  She hissed every chance she got and we needed a blanket to grab hold of her.  Dad wanted nothing to do with humans, and with so many kittens to place, we decided to TNR both of them.  TNR means Trap-Neuter-Release.  And it is what volunteers all over the country do to stray cats to control the cat population.  Cats breed constantly, and way more than dogs.  All the feral and stray cats keep producing more cats and animal shelters are overflowing with cats and are constantly euthanizing cats and even kittens!  So helping to control the cat population is very important.

Also, we had to get Mom away from the kittens so they could be socialized.  Because they knew no human contact the first 4 weeks of their lives, they hid from us and refused to come out when we came to see them.  So with Mom spayed, and Lifeline doing us a solid and neutering the dad for $30, we released Mom and Dad a day later.  The kittens were moved upstairs and we started socializing them.

Now, on July 5th, our neighbor calls and asks us if we have both black little kittens because they have one in their garage!  Our kittens are all accounted for and so I go next door to pick up this little one.  We come to realize that our neighbor was at the fireworks the day before, and was parked by a wooded area, and with the fireworks, the little kitten (younger than our current residents), probably got scared and jumped in their car and when they got home it ran in the garage.  This one Crysstal named “Boo Biscuit”. 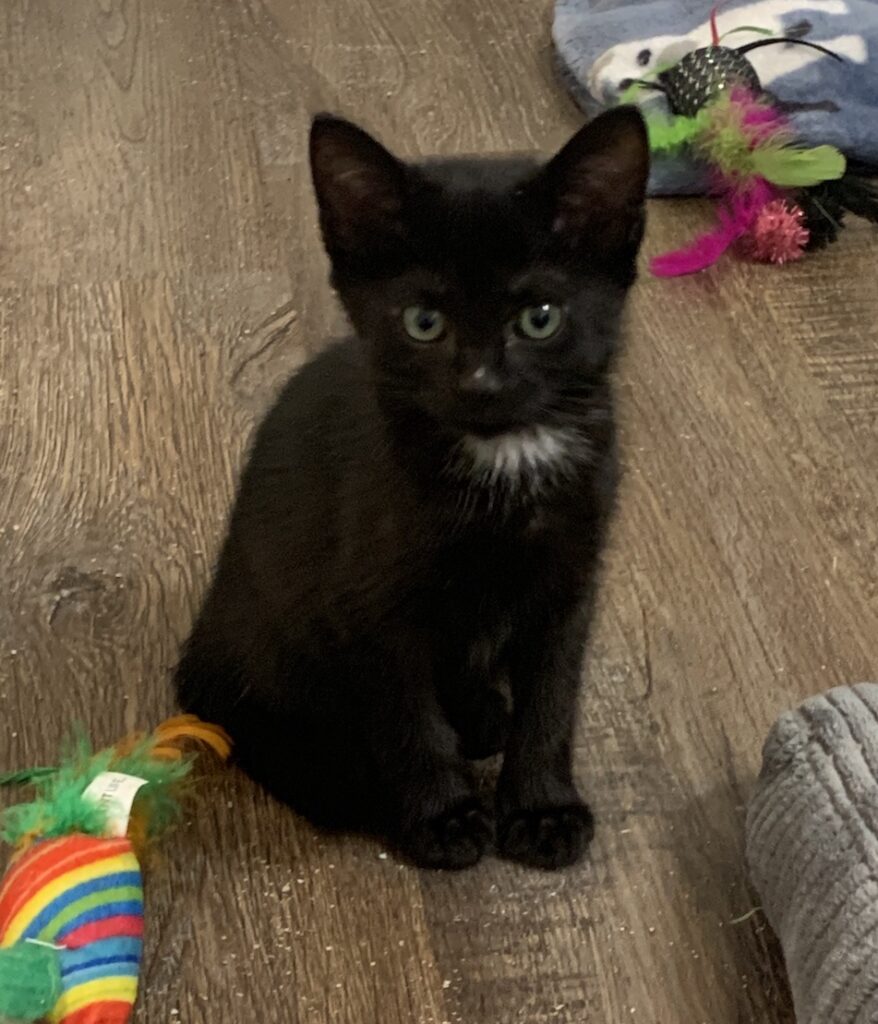 But the story isn’t over.  On Tuesday, July 5th, while cleaning up the fireworks stand, Dale is out back by the woods relieving himself and tells me there is another kitten there!  I can’t believe it, and go home and get the traps.  This poor kitty has been outside for a week without his Mom or brothers, or food or water.  Of course, within 20 minutes of setting up the trap we got him (yes he too is a boy cat!).

Crysstal named him Boose (as in Caboose, bringing up the rear!). 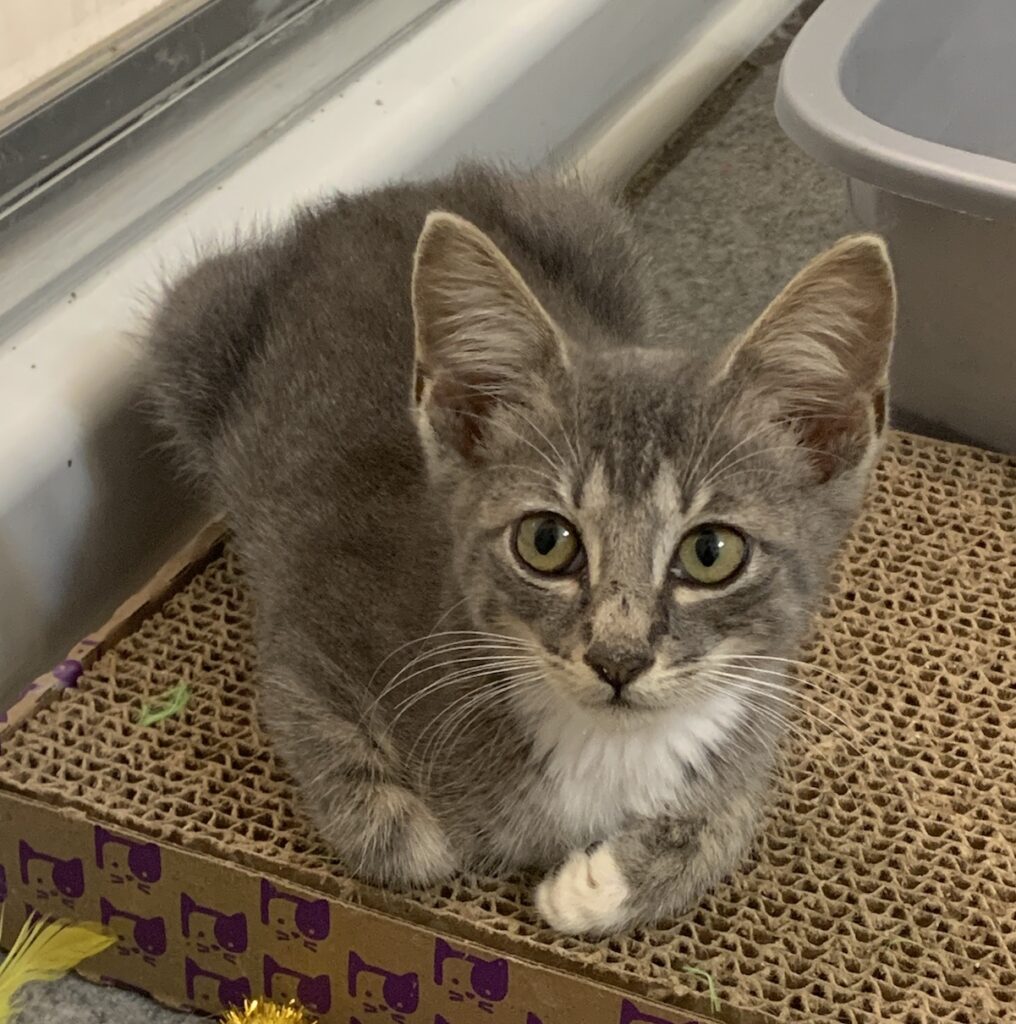 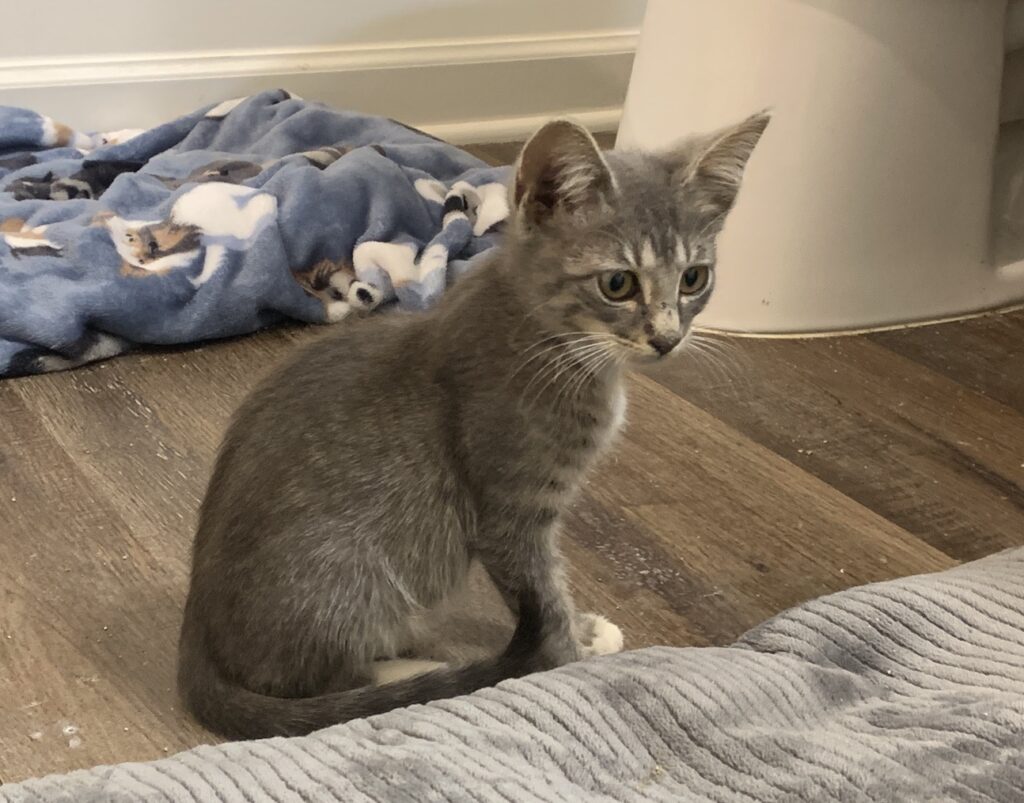 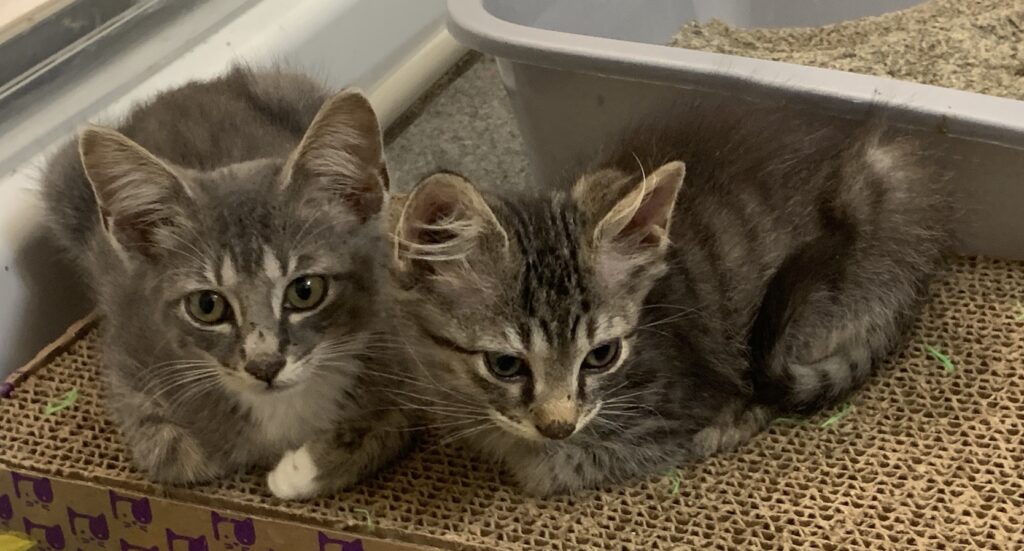 So, we now have SIX kitties to find homes for.  One of Crysstal’s Facebook friends in Utah wants Houdini and we will be using Delta Animal Rescue Transport to get him to Utah.  So these are the ones who need homes for sure:

Boo Biscuit is on hold while Crysstal decides if she wants to keep him!

If you want to adopt an Axa-kitty, we will transport the kitten anywhere in the USA.  You will have to sign an adoption agreement and get the cat neutered when he is old enough.  A small adoption fee will be charged to cover fostering and vet fees.

Plus, all adopters will get a special credit in the next two episodes of Axanar, their names and photos (with their new kittens) on a new Axanar Animal Rescue page we will be putting up on the Axanar website! 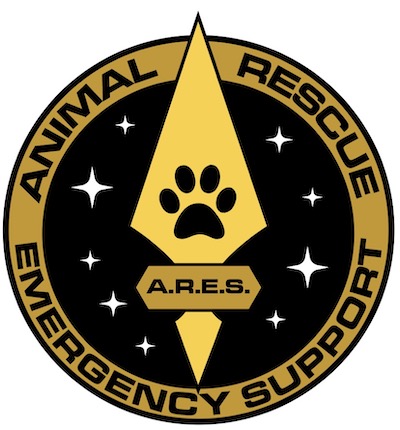