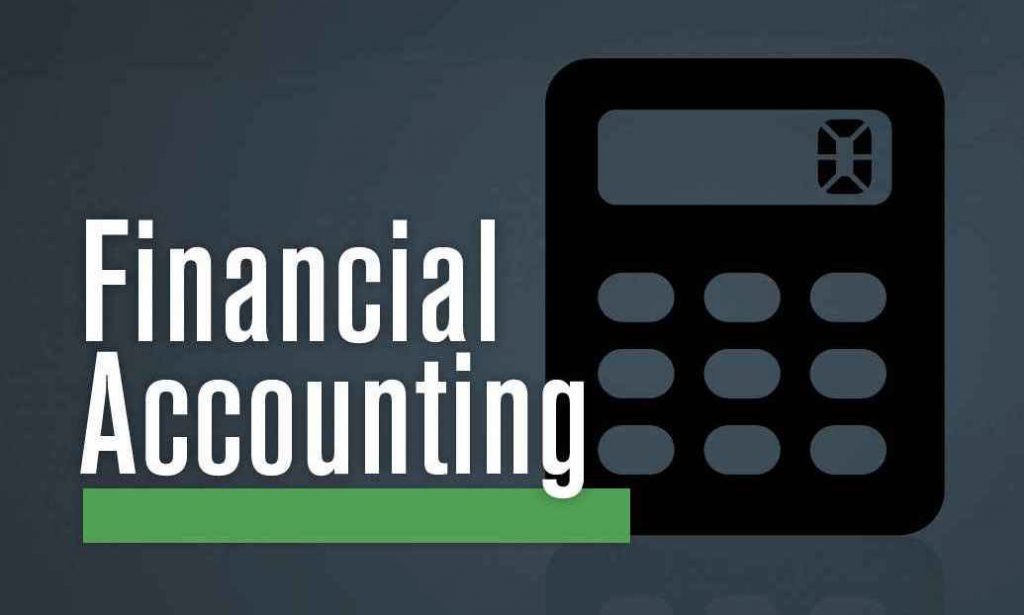 In light of information contained in the Motions for Summary Judgement filed by both sides in our continuing litigation with CBS Studios and Paramount Productions, we think it’s important to provide some information to our fans and backers to help put everything into context:

1) Alec Peters has put in approximately $ 150,000 of his own money into Axanar over the past year. He is currently paying the $ 15,000 a month it costs to keep the studio open, out of his own pocket, as he has been doing since this for the past 6 months.

3) Axanar now has an accountant who has taken all of the voluminous notes and records Alec and the team have kept and completed financial statements for the past 2 1/2 years. The financials will now be reviewed by our CPA/Tax accountant next week as she prepares our tax returns.

4) We have decided to create an Independent Financial Review Committee, a group of industry professionals and donors, to review the financials and report back to the entire donor base. We believe that the report from this committee will give donors the confidence that the Axanar team spent the donor money wisely and that Alec has not received any compensation or expense reimbursements.

5) Axanar has also retained a firm to prepare and manage our 501c3 filing, which should be filed shortly. They are currently waiting on a document back from the CA Secretary of State approving the change to our articles of incorporation and then they will file our application.

With everything going on concerning the lawsuit and the amount of disinformation being spread by people whose intention is to see Alec Peters fail, embarrass those who worked with him and make it impossible to share our vision for the story of AXANAR with the tens of thousands who financially supported this project, we thought it was important to give you our side.

As to where things will go after the lawsuit, we think it would be unhelpful to speculate on too much. But Axanar Productions remains committed to addressing the copyright concerns of CBS Studios and Paramount Pictures Corporation in a way that allows us to tell the story of AXANAR our fans and donors have supported. Once this lawsuit is resolved, Axanar Productions’ team will meet and discuss what kinds of modifications need to be made so we can move forward with production.

Once the plan is set, we will share that news with all of you.

Until then, thank you for your on-going support.