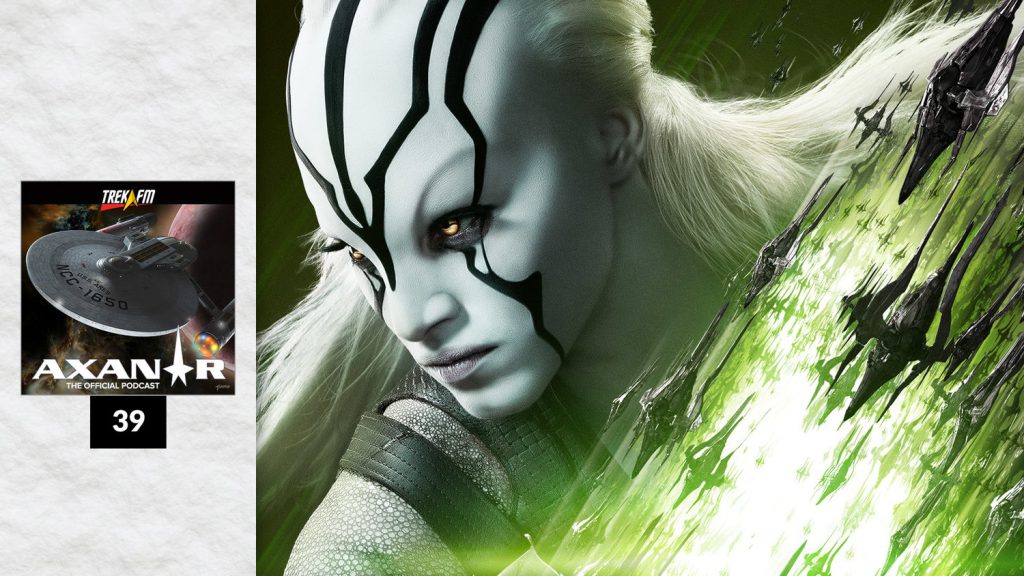 Star Trek fans eagerly awaited the release of the newest film with a mix of excitement and concern. After such widespread disappointment surrounded Into Darkness, how would the franchise be honored and portrayed in the year of its fiftieth anniversary? An initial trailer featuring music by The Beastie Boys was met with much hostility, and a few plot leaks created controversy in the fan community.

In this episode of the official Axanar podcast, Alec Peters sits down with David Gerrold, author of the classic episodes “The Trouble With Tribbles” and “The Cloud Minders,” to talk about their opinions of Star Trek Beyond, the revelation about Sulu’s sexuality, and how the character stories changed between the TV show and the movies. They discuss upcoming show, Star Trek: Discovery, and how they feel Star Trek films should have smaller budgets.

Plus, in news, Alec and Rob talk about Beyond and Discovery, and point out a few of their nitpicks about the movie.