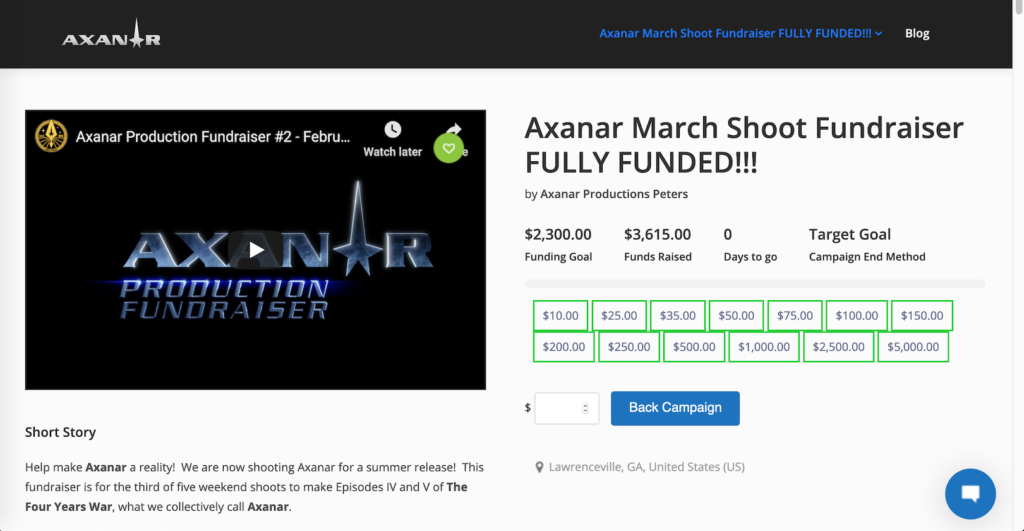 Axanar Fundraiser # 2 reached its $2,300 goal in 24 hours! A hearty thank you to all who participated. We will be sending everyone a little thank you gift next week.

This tiny fundraiser was for our one day shoot in March in Atlanta. 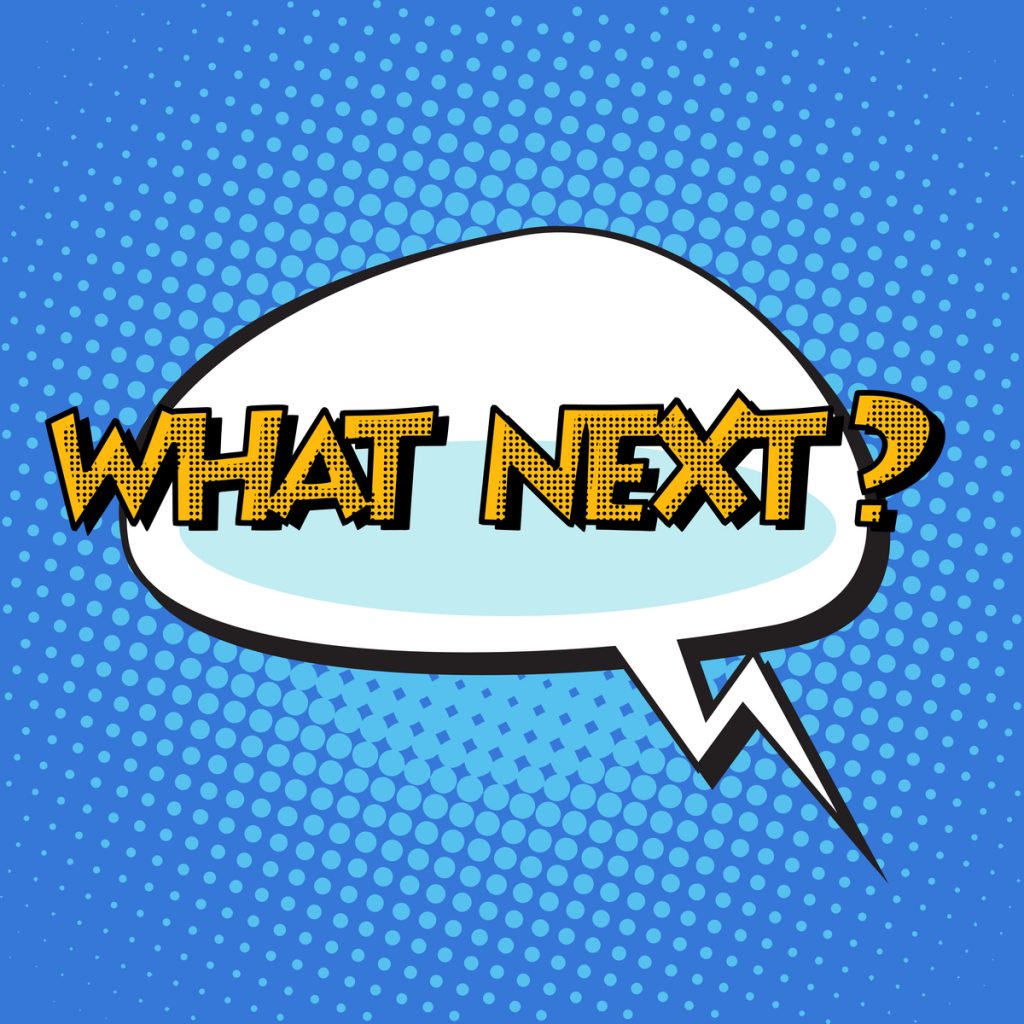 So what is next on the road to a Summer, 2020 release? Well, March is a big month for Axanar.

Come watch the world Premier of the first full length Axanar trailer at 9:00pm EST on the Axanar You Tube Channel!

In conjunction with the launch of the new trailer, we will be raising money for our next shoot. And this is the BIG one! 8 actors in 2 days in Los Angeles! TWO Andorians, TWO Vulcans, a Klingon and two humans!

This fundraiser tentatively has a $30,000 goal, which is what we expect it to cost to shoot two days in Los Angeles. Producer Scott Conley is still working on the budget, but we will have a good number by fundraiser launch!

INTERVIEW SNEAK PEAKS! – All of March!

Just like the Leonov Interview, we will be releasing sneak peaks and outtakes from the formal interviews we shot in October exclusively for donors!

Our one day shoot in Atlanta will cover all of Garth’s interview scenes and more BTS for the Bu-rays.

With any luck, we release The Four Years War, Part IV: The Gathering Storm, at San Diego Comic Con 2020! Part V we will then release at Dragon Con in Atlanta!