Thank you all Axanar fans!  Today we hit our Phase One fundraising goal of $50,000.  This amount covers the first of our two live shoots for Axanar that happened this past October/December. This is a huge goal, as it represents the most money raised by a Star Trek fan film since the CBS Star Trek Fan Film Guidelines were published.  And we did it all without ANY advertising, as our settlement with CBS required us to not publicly solicit money. 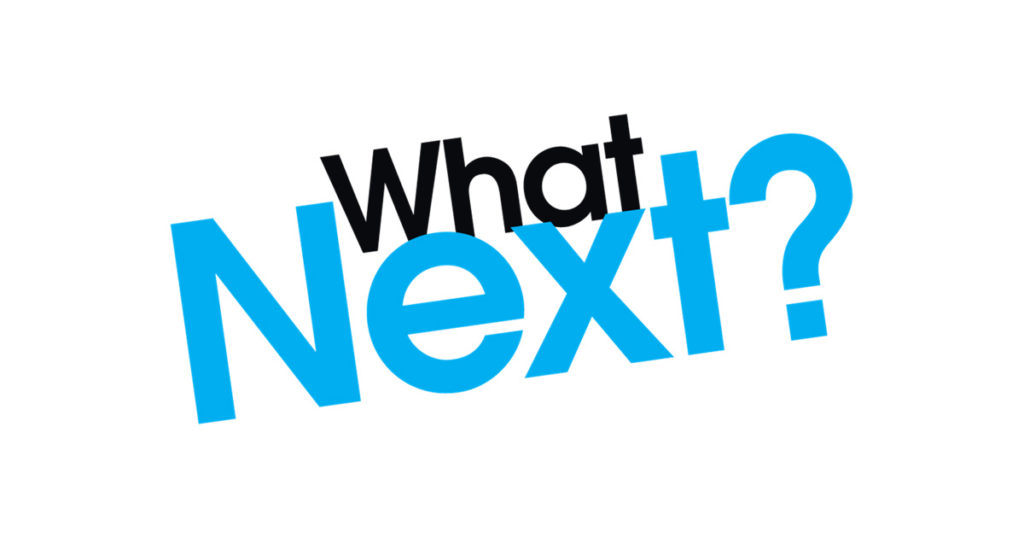 Well, in March we will have our third Atlanta shoot.  This shoot will be green screen interviews with Garth and Tanaka, as well as some additional pick up shots.  Then in April, we will shoot all aliens in Los Angeles.  This will include two Andorians, two Vulcans, a Klingon and a couple humans.

For the above two shoots we will launch another fundraiser, probably in the $30,000 range. This fundraiser will be launched when we release our next trailer, which will be a full, ass-kicking, USS Ares in your face, trailer!

Once the April shoot is done, then what will remain is all post-production and VFX. This will take another Fundraiser, but by this time, all the live action will be in the can and the finish line within site. 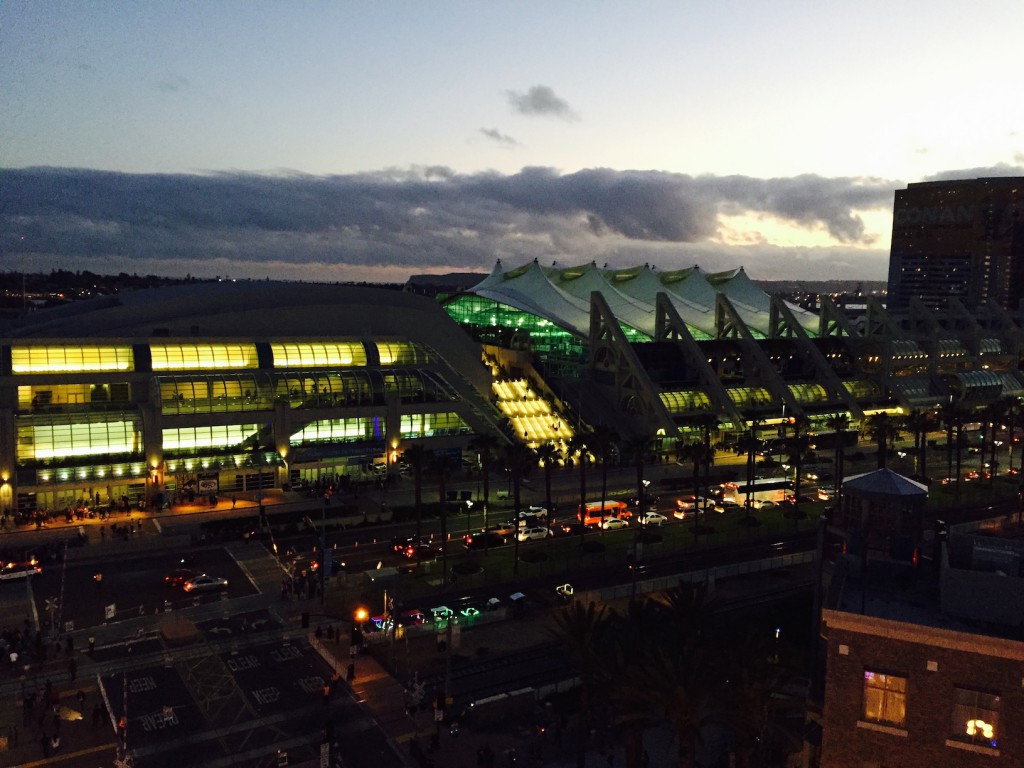 Then, with any luck, we release The Gathering Storm, The Four Years War, Part IV, at San Diego Comic Con 2020! Part V we will then release at either the Las Vegas Star Trek convention, or Dragon Con.