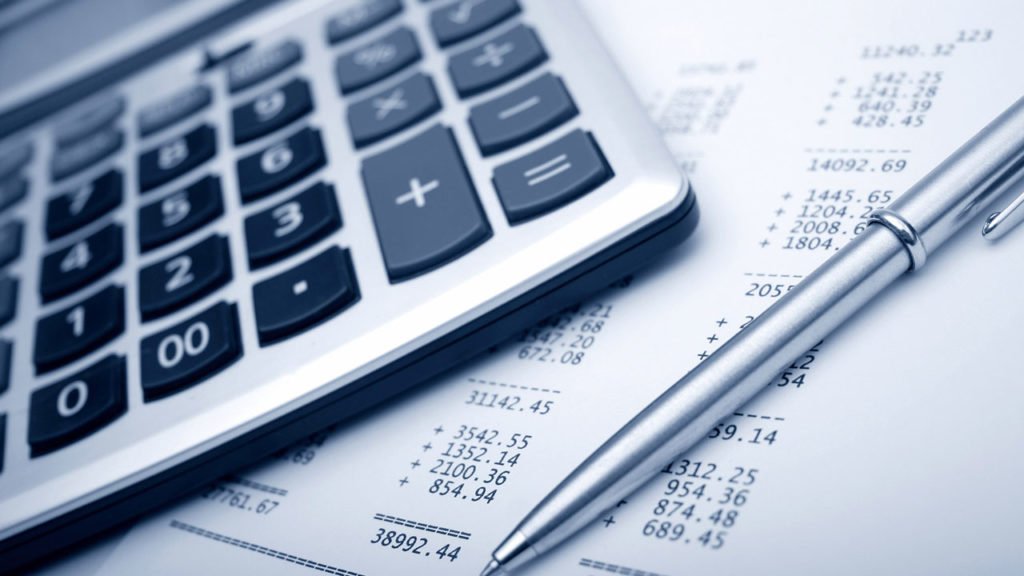 One era in Axanar is finally coming to an end as another is starting up.  The transition from Los Angeles to Atlanta is coming to an end as we gear up for Axacon 2018 and the beginning of production on the next two episodes.  In addition, we are working hard on finishing the bridge set at OWC Studios and gearing up for the 2018-2019 high school film production program.

Here is where Axanar is financially as we approach Q4 2018. 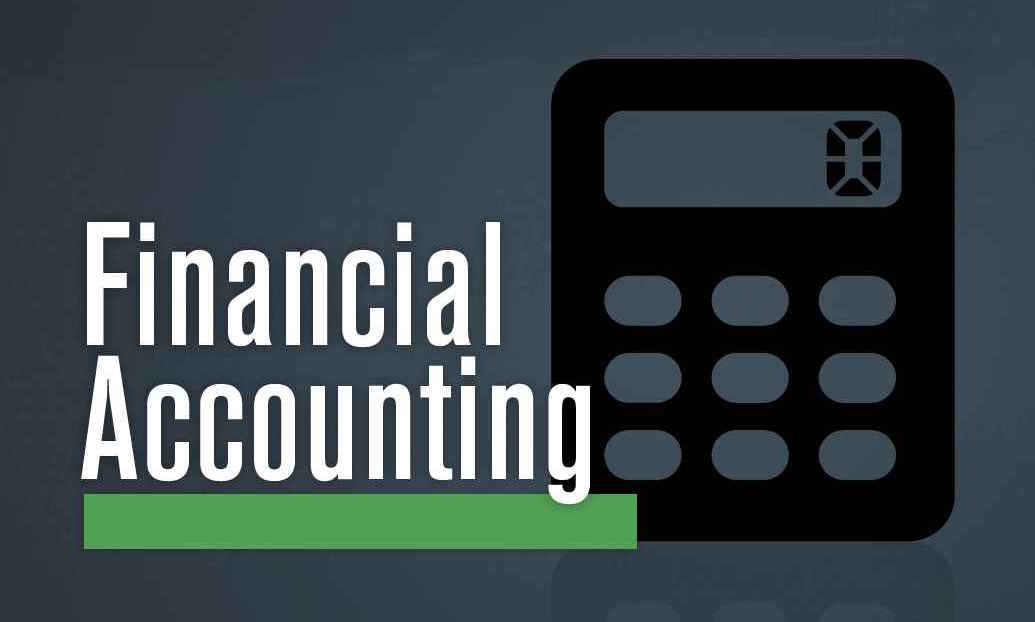 When we were in Los Angeles we had a small firm that was handling Axanar taxes, but when we moved to Atlanta we met the founder of Frazier and Deeter, one of Atlanta’s biggest and most prestigious accounting firms.  He had read about us in the Atlanta Business Chronicle. He came to our studio, liked what he saw and brought us in as a client.  Obviously job one was to make sure that our four years of Axanar taxes were properly handled.   While Axanar Productions has zero taxes due, and in fact has a loss due to the over $ 150,000 of money I put into it over and beyond the $ 1.2M in donations, the taxes needed to be properly handled.  Frazier and Deeter caters to film productions here in Atlanta and actually was one of the early advisors to Pinewood Studios. So they are the perfect firm to handle this.

As I have said many times, there are two sets of financials, donor financials and corporate financials, all of which has been reviewed by accounting, legal and industry professionals, key donors and outsiders such as Jonathan Lane of Fan Film Factor.  The donor financials account for every penny of donor money, (none of which went to myself in any way) and are what we use to show donors how their money was spent.  Then there are the overall Axanar Productions, Inc. financials, which take into account the over $ 150,000 invested by myself into Axanar, and legitimate business expenses (such as auto and entertainment) that donors didn’t pay for.  That is what the taxes are based on, as it represents all money taken in and spent, and thus shows a loss for tax purposes.

There were $ 35,103.78 in Axanar expenses in 2017, or which approximately $26,000 was legal expenses left over from the lawsuit.  These were the only legal expenses from the CBS/Paramount lawsuit, as we received over $1M in free legal services from Winston & Strawn.  However, our pro-bono agreement was that we paid all actual expenses which consisted of deposition and expert witness costs.  I personally paid those costs as well as the other costs in 2017 in order to keep the studio and operation going. 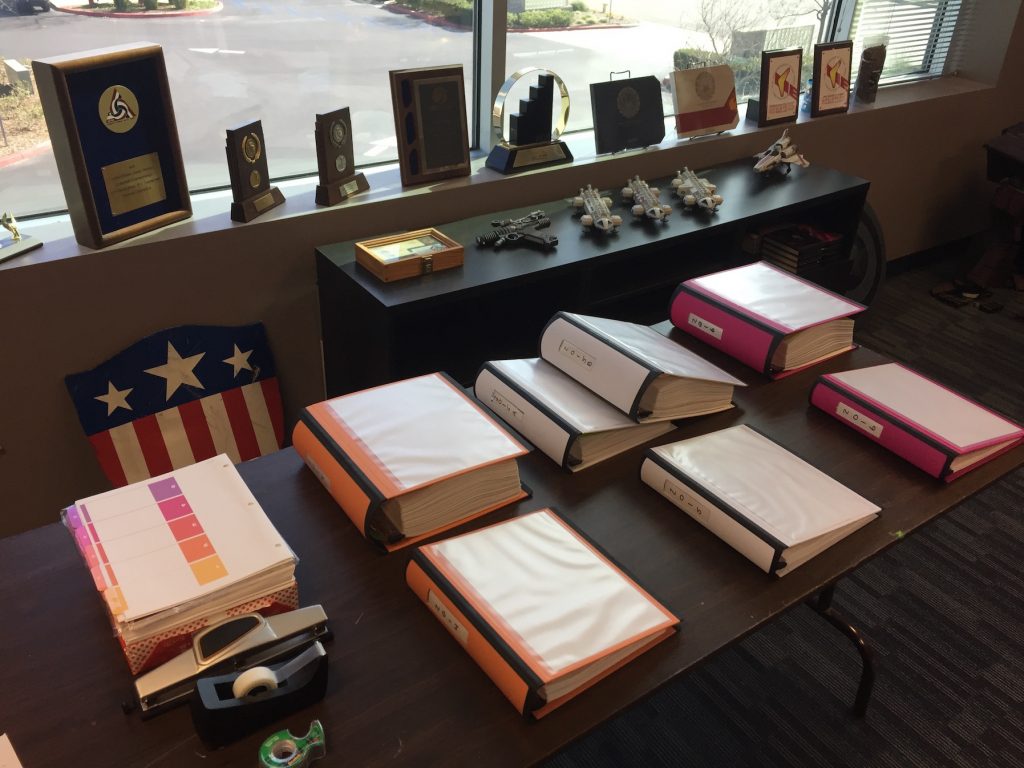 The first three years of Axanar financials. The big books house all the receipts, the small ones are the bank statements and financial summaries.

In California we had started the process of becoming a 501c3 federal non-profit, hiring a firm to do the paperwork for us, which was finished.  We even changed from a for-profit corporation to a not-for-profit California corporation in anticipation of the change in status.  But moving to Georgia meant we would have to re-do that paperwork, something we have not done yet as we have not had the need to re-incorporate the production.

We are working with our attorneys here in Georgia as well as with our accountants to determine the best way to move forward.   We are thinking making OWC Studios a 501c3 may be the best solution as we have an actual education program we are working on.  We don’t want to just file for a 501c3 for a tax break and not do anything charitable.

So that is where we are with our finances at the moment.  Stay tuned as more and more good things are happening and we will be sharing everything with you all here and on our YouTube channel!