Axacon launched at OWC Studios today and was a big success. Over 30 people attended our unveiling of the finished bridge. 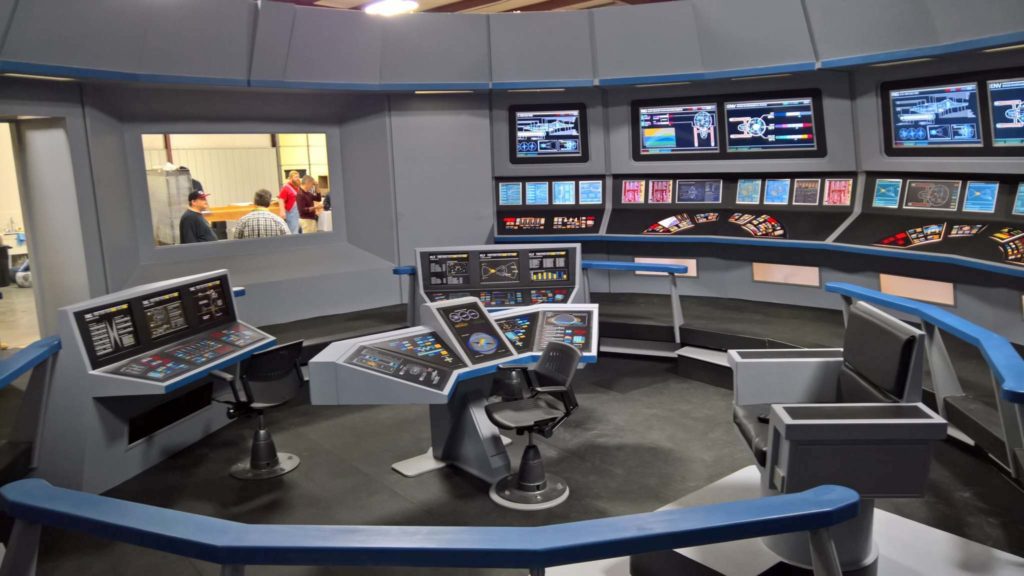 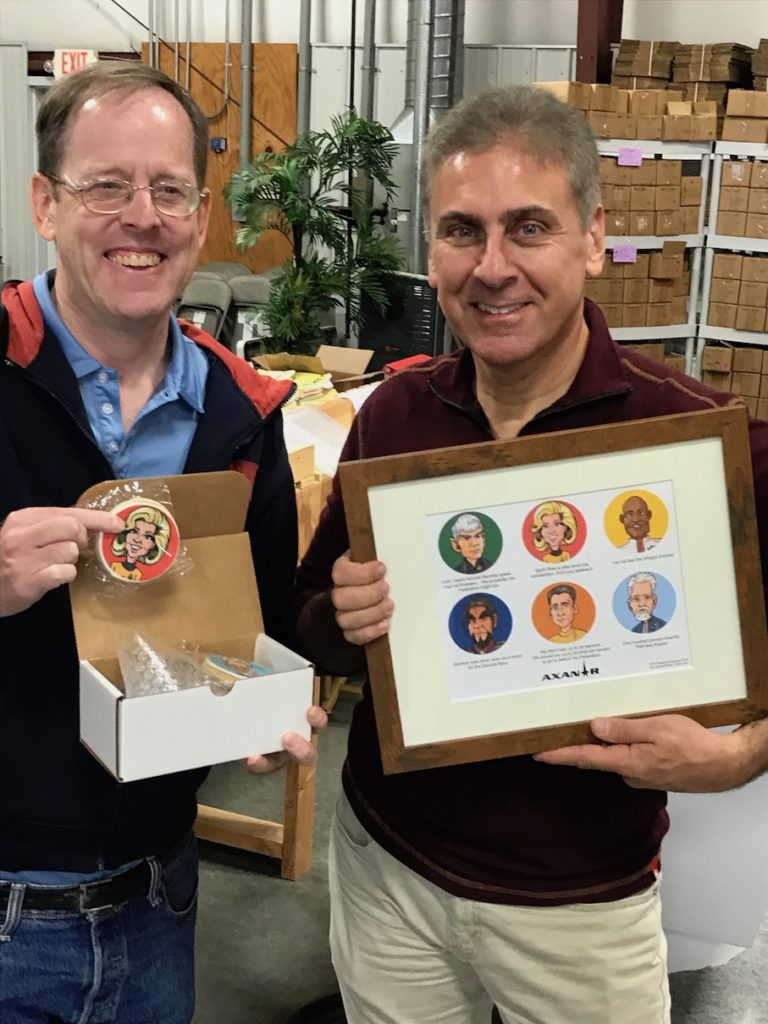 Rochard Ford brought cookies based on the art he comissioned1 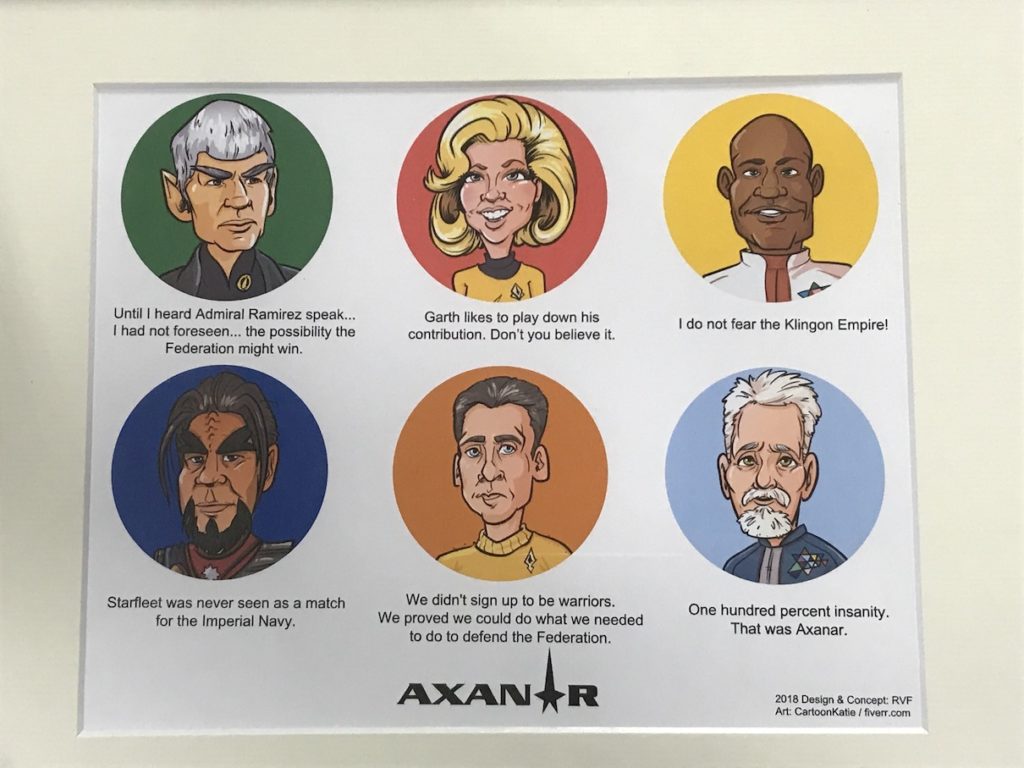 Richard Ford had an artist render caricatures of the Prelude characters. 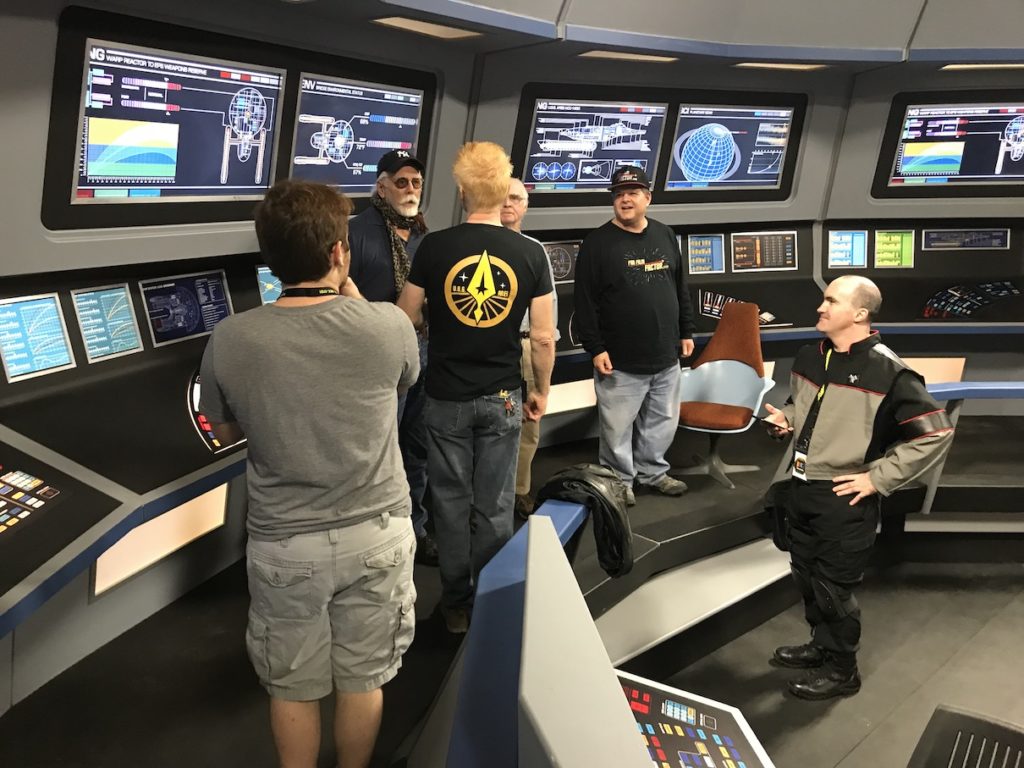 Dana Wagner and some fans discuss the bridge with JG. 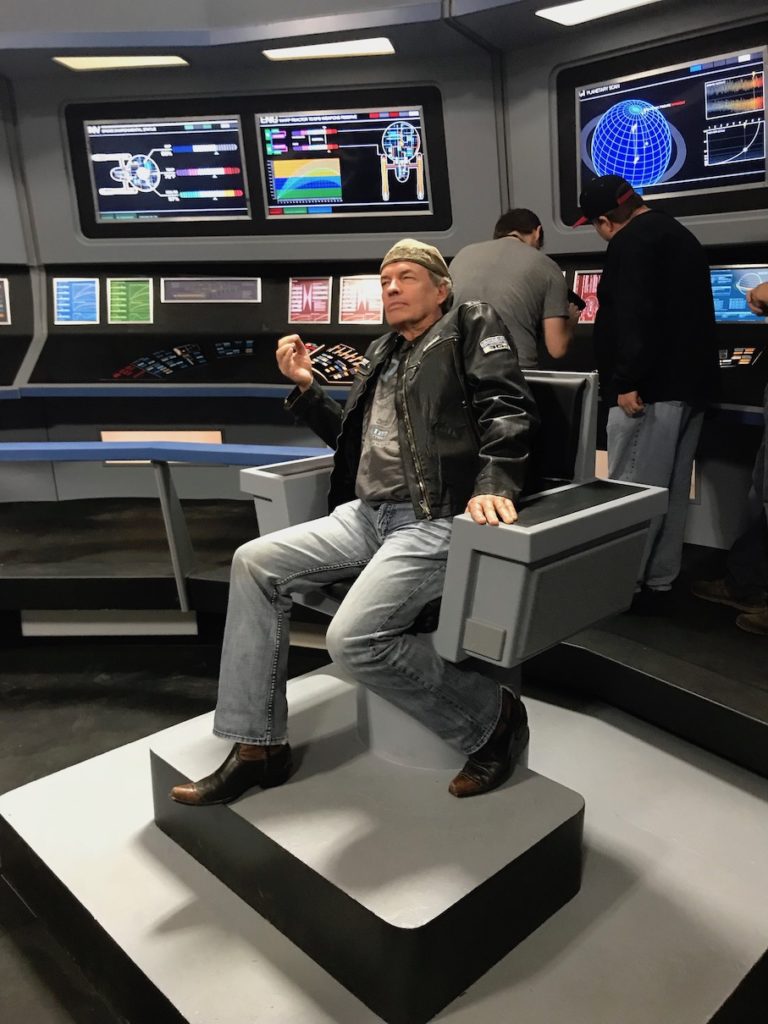 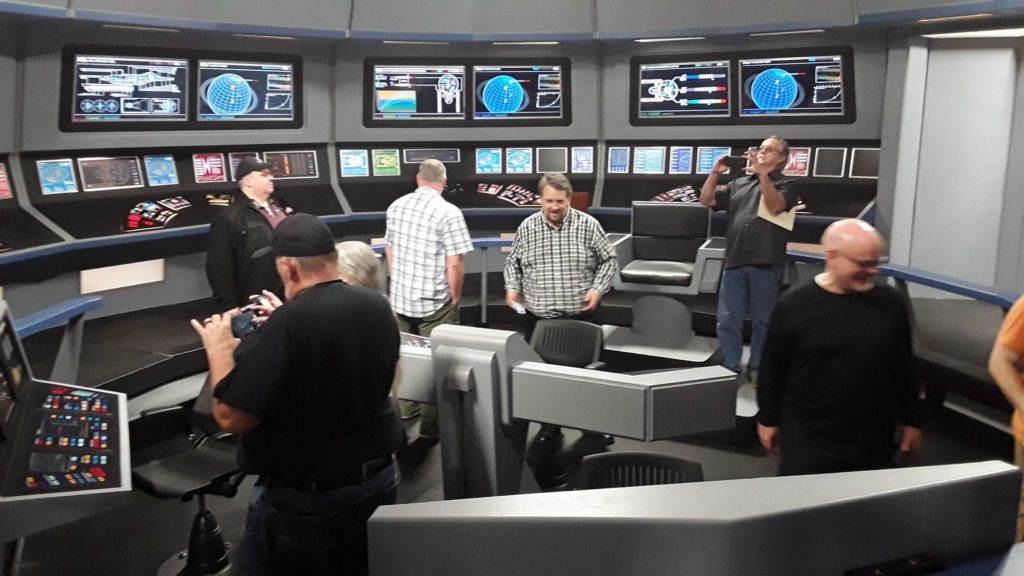 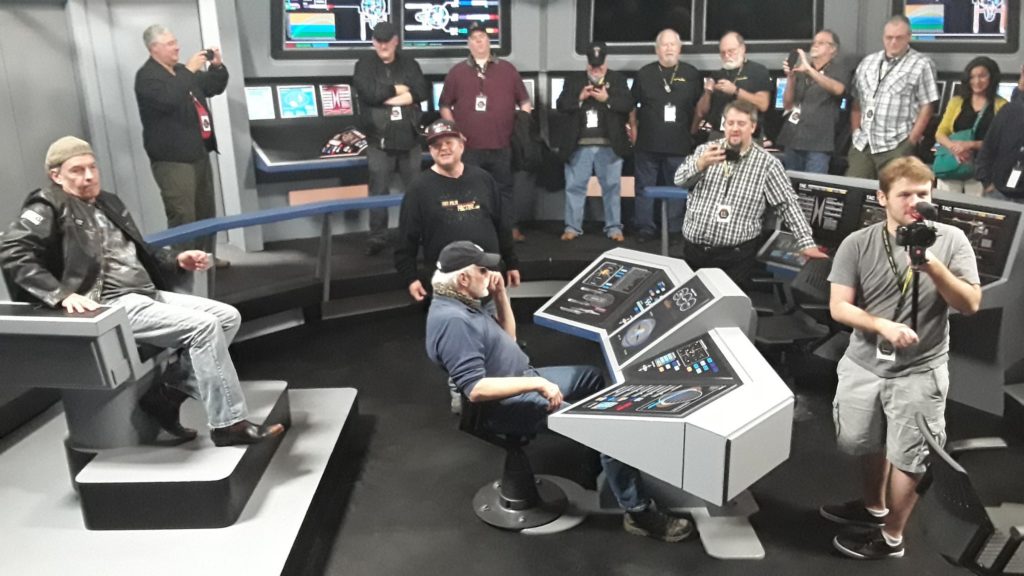 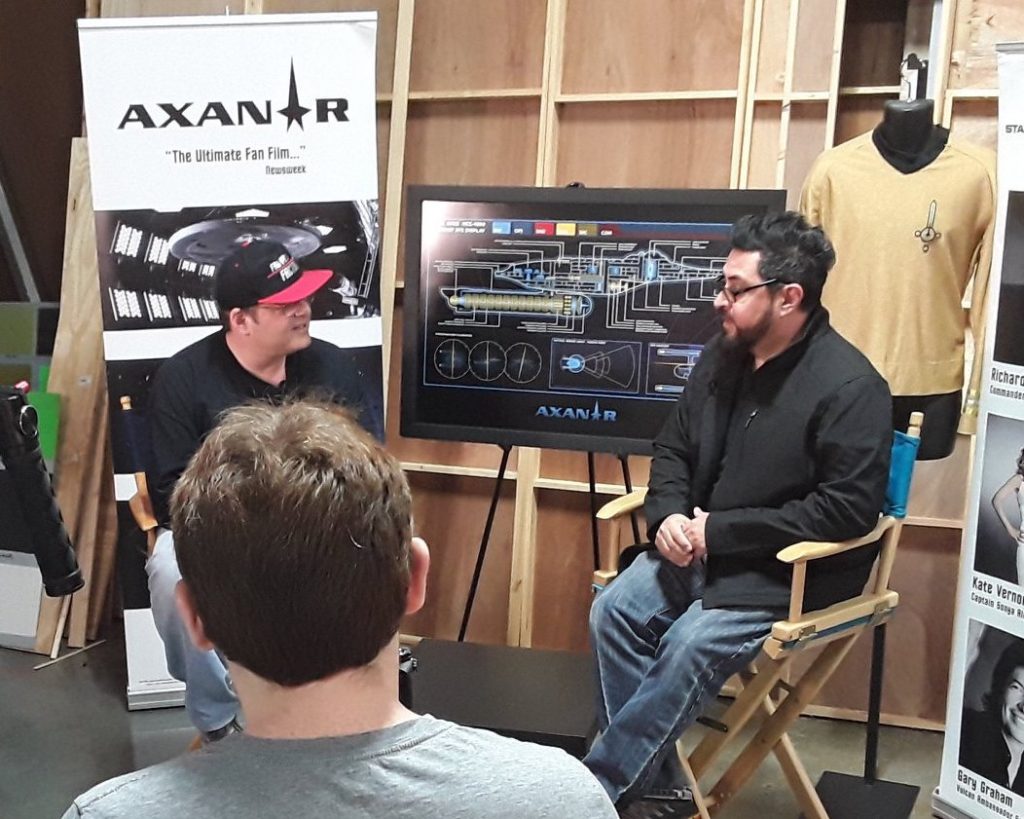 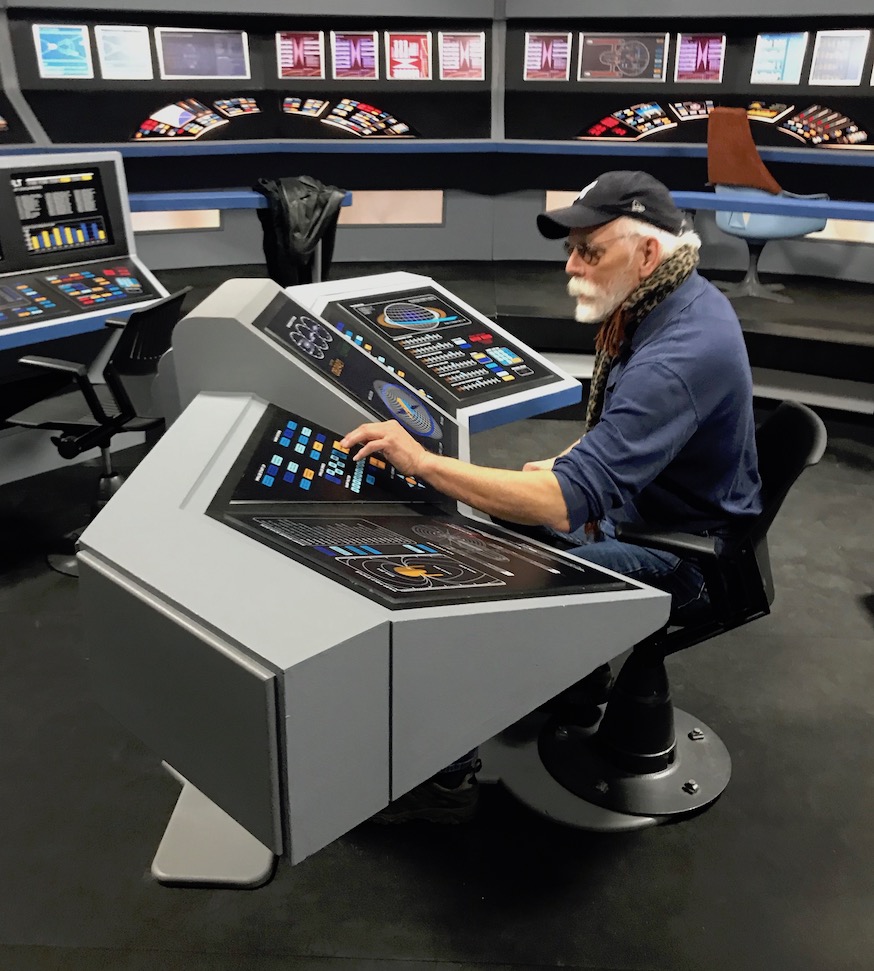 JG plays at the pilot station! 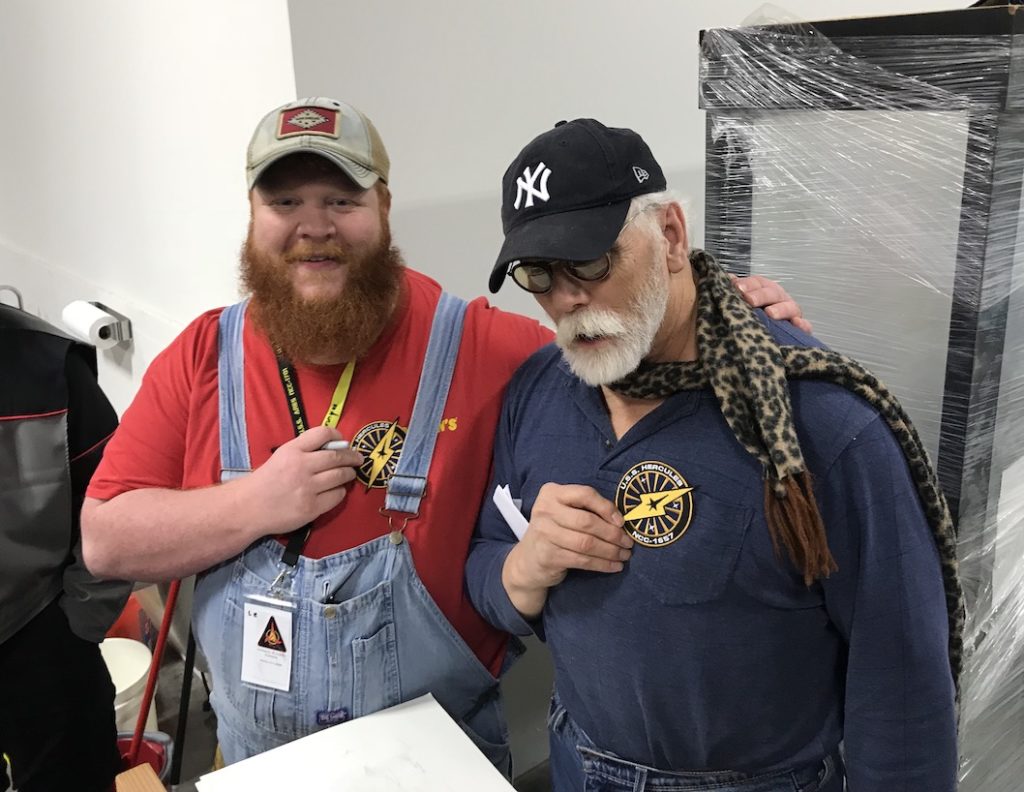 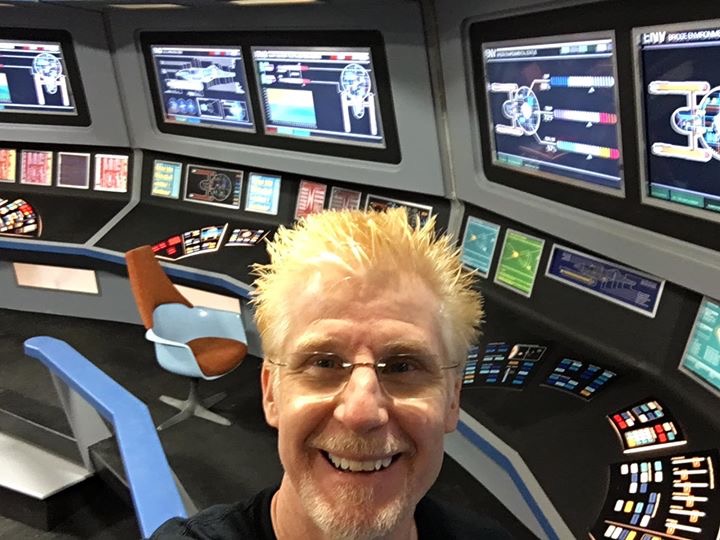 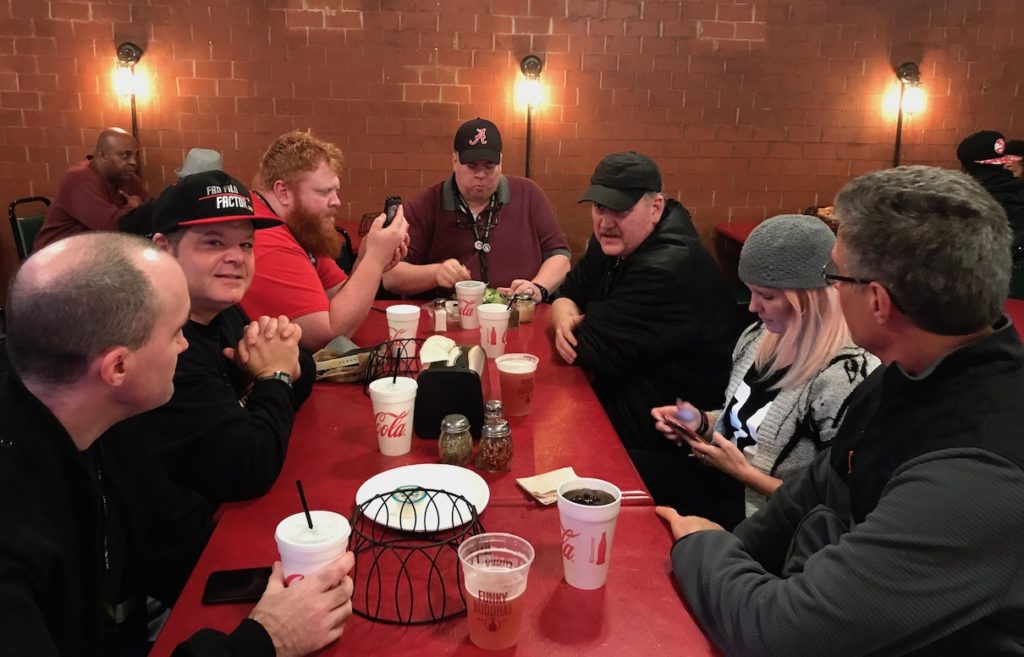