It’s really important to realize, that our studio is one 5,000 sf building, with about 3,800 sf of usable studio space and 1,200 sf of office space.  That 3,800 sf gets used up very fast when you have a full bridge set that requires 2,000 sf all by itself!  That leaves 1,800 sf for storage and other sets.  And with the bridge disassembled at this point, we are losing about half of that.

The Bridge set needs about a day to be put back together, and then a couple weekend of Dana’s TLC to get back in shape.  And right now Dana is unavailable till January.  Scott Lytle, who helped lead the move effort and works professionally in the movie industry down here, will be taking over the reassembly chores after he finished work this month on the new Marvel movie! (I can’t tell you all the cool stuff he has been building down there!).

So we are basically going to take Q4 to get back in shape and then we start shooting again!  What is on deck?

Axanar  –  The two Atlanta film shoots we need to complete Axanar do not require the studio, they require two big green screens.  That costs money.  So if we can get a local Walton County High School with a studio for free, then that’s what we will do!

In 2022, we have two Axanar film shoots planned, and hopefully we will be enough of the way past Covid to open them up to all donors to come.

Avalon Universe creator Josh Irwin is an important part of the Axanar team and will be in charge of all BTS at the next shoot in November.  But he is also going to be doing an episode of Avalon Universe in the Axanar era with Crysstal Hubbard as the captain of the Ares class USS Athena!

Josh Irwin is planning on shooting at Ares Studios in January/February on the bridge set. 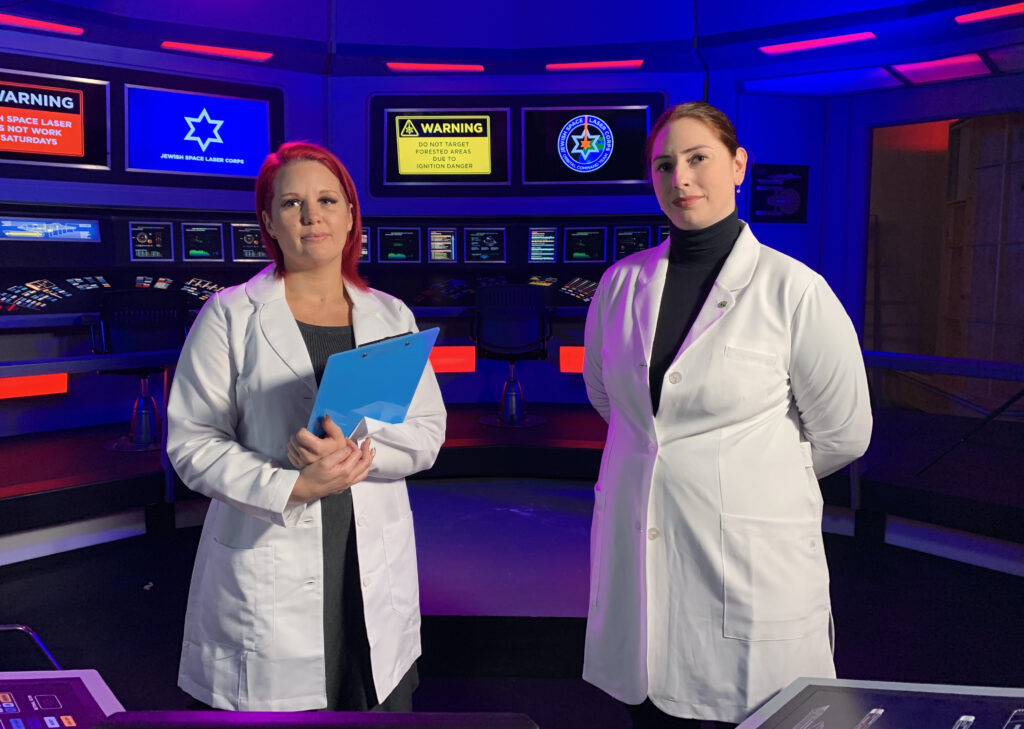 Jewish Space Laser Corps –  The pilot didn’t raise the money we need to shoot it, but we are going to do it anyway!  We will start work on the pilot as soon as we finish with principal photography of Axanar in February.

Unidentified Star Trek project –  People keep asking, we need to keep making Star Trek for people who love TOS era Star Trek!  And we agree!  We will start right after we release the next two episodes of The Four Years War. 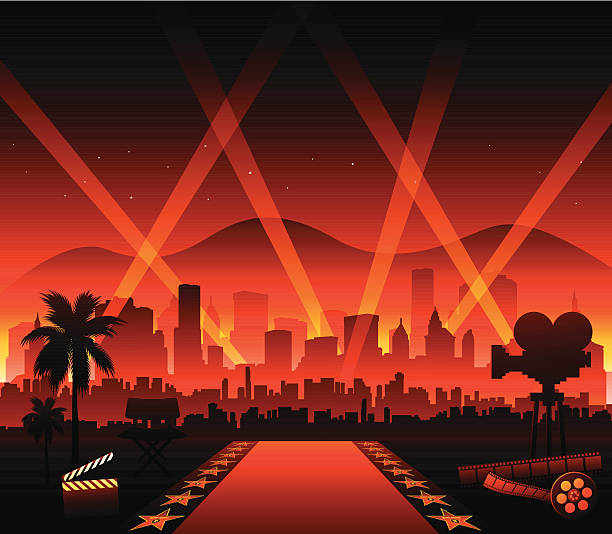 And we have BIG NEWS for the premier of the next two episodes of Axanar!  Stay tuned!