There are two Andorians in the next two parts of Axanar.  One is Admiral Threll, who takes over for Admiral Ramirez when Ramirez is…

well, you will have to wait to see (or read the comic book that Jonathan Lane is releasing!).

And the other is the captain of an Ares class ship.  So with two Andorians to make-up, we had to decide, WHAT kind of Andorians!  Are we talking TOS style with the bigger, static antenna? 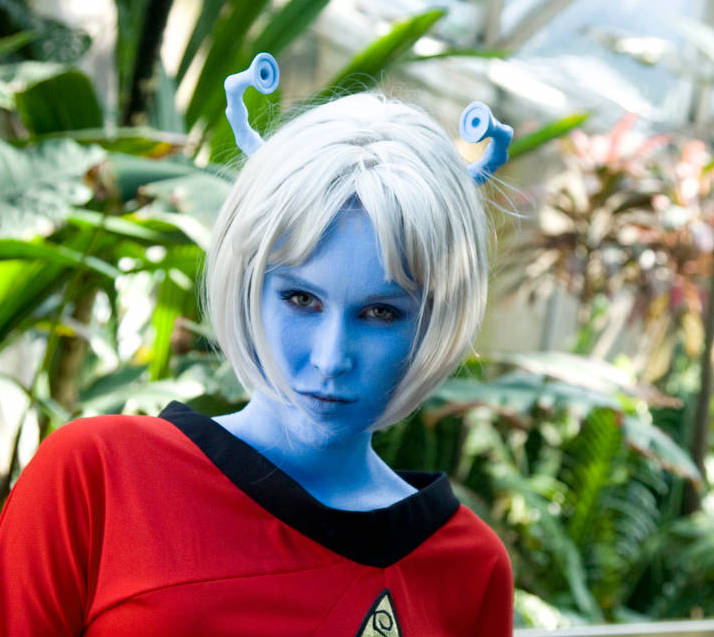 Or are we talking Enterprise Andorians, with the smaller antenna which move? 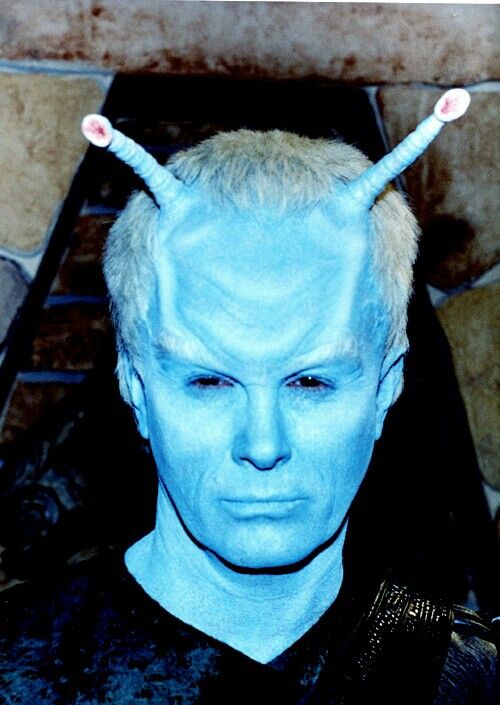 And then there are Discovery Antenna, but those are basically Enterprise style (with funky eyebrow ridges). 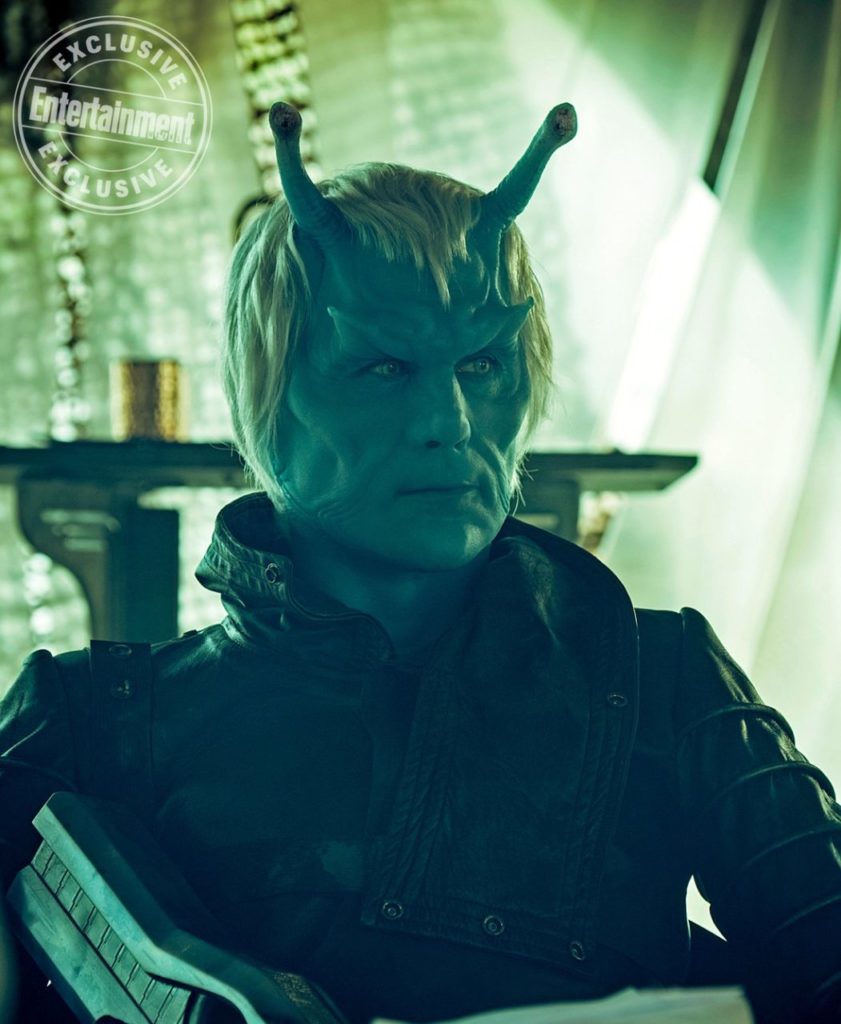 So, looking to see what fans think, we did a poll on the Axanar Facebook page.  And here is what we asked… 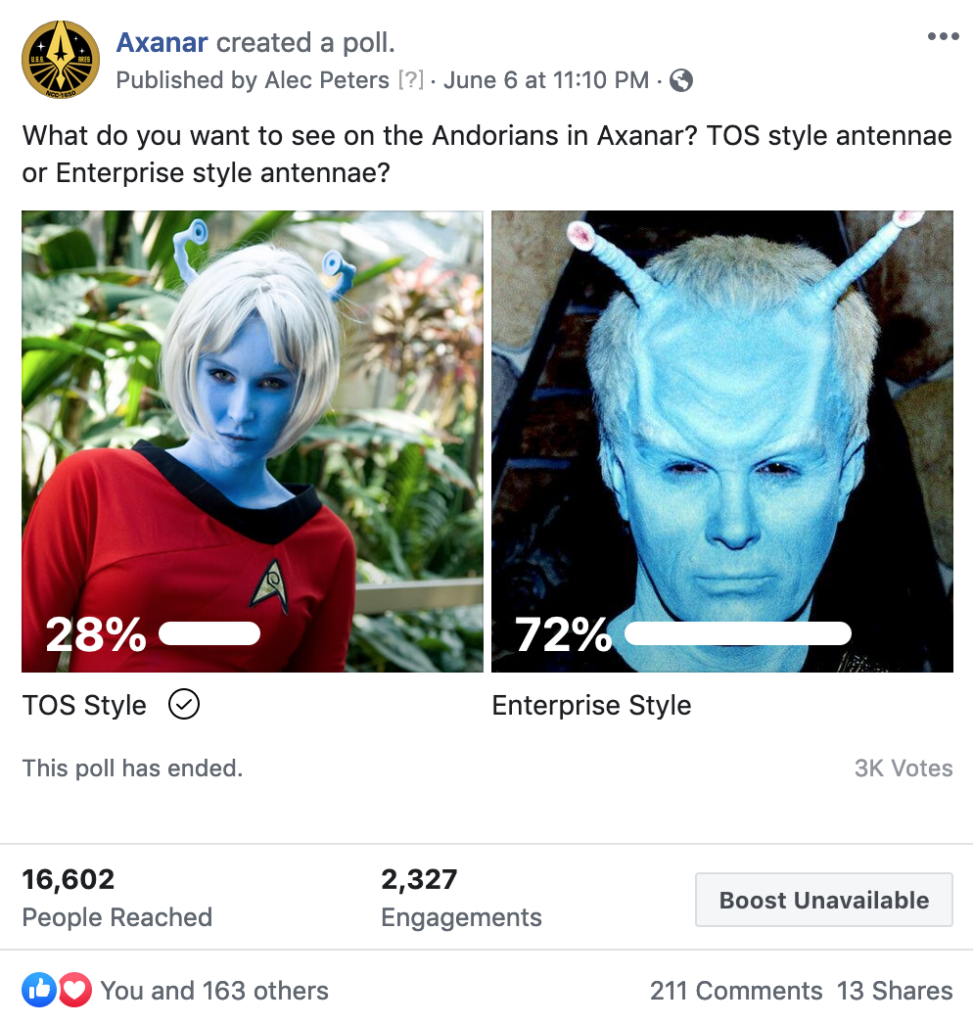 So much to my surprise, Enterprise Andorians were more popular, but when you read the comments, one thing was clear, fans wanted MOVING antenna. It was less about the style and more about the moving effect.  So, ultimately we decided to do BOTH.  I happen to LOVE TOS antenna, but I agree, they should move.  So one character will have TOS style antenna and the other Enterprise, and both will move.  After all, there are many types of Andorians!

The Andorians have always been my favorite race.

BTW, do you know I had lunch with Jeffrey Combs in 2015 to talk about him being in Axanar?  I wanted him to play Mor’o, the Klingon Though Admiral, but he really didn’t want to play a Klingon!