“Origins – Behind the Scenes of Axanar” 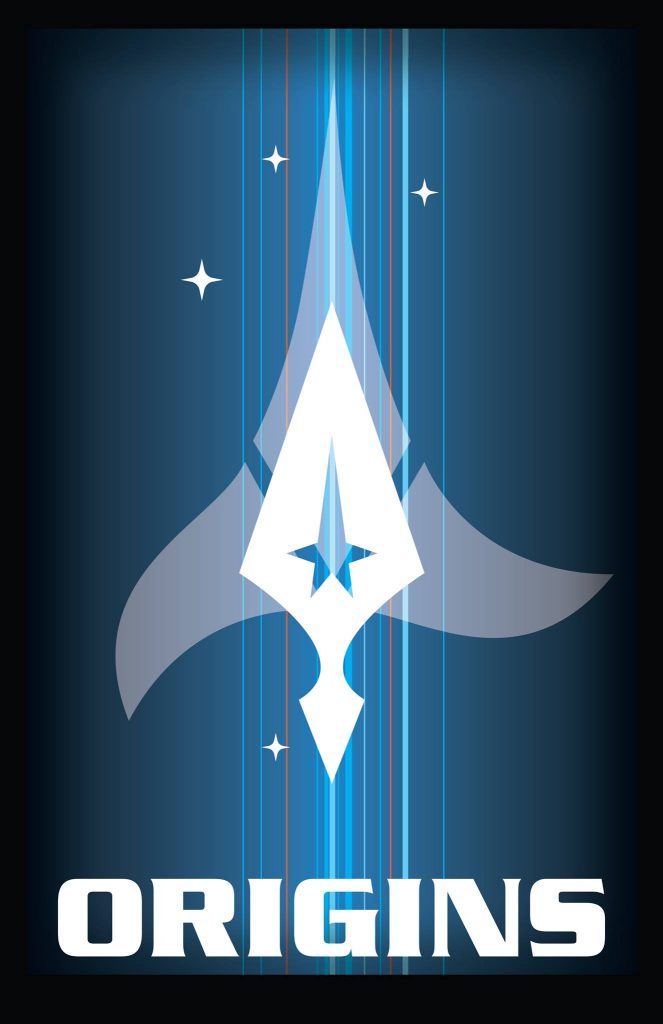 In our last Indiegogo campaign we offered a “Deluxe” Blu-ray boxed set.  We were really excited about it, as it was to have 3 hours of Behind the Scenes features on the making of Axanar. But donors for the Blu-ray set in our Kickstarter wanted to upgrade to the Deluxe Blu-ray, and rightly so.

Now, figuring a way to upgrade people would have been a huge headache, and Diana spends a huge amount of time on fulfillment as it is without us making her job harder. So we offered a solution, that if you donated for the Blu-ray in the Kickstarter, and wanted the Deluxe Blu-ray in the Indiegogo, we would offer you a special Blu-ray called Origins, a series of documentary features on Axanar, instead of your standard Blu-ray.  So you would get both Origins and the Axanar Deluxe Blu-ray! A bunch of people took advantage of that, but still thousands of people didn’t have an opportunity to donate to get the Origins Blu-ray.

Now you have that chance and support film makers in the process!  Today we launch our Indiegogo for Industry Studios, the soundstage you, our loyal donors, have all built with your donations.  We are expanding our mission too, by turning our production company, Axanar Productions, and thus Industry Studios, into a 501(c)3, dedicated to helping student, fan film and independent film makers make their films a reality.

We are making the Origins documentary a centerpiece of the perks for this campaign.  And the good news is Rob Burnett has been working on this project since last year, and we have set a deadline for April 30th for him to finish the work so we can ship it off to the Blu-ray manufacturer. 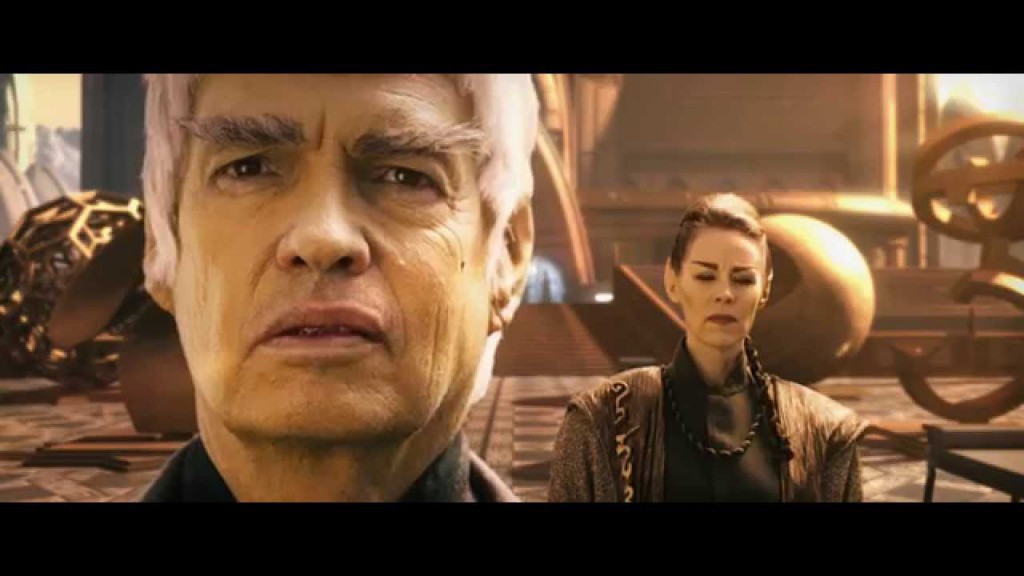 So what is Origins?

Origins is a must for any Axanar fan as it gives a behind the scenes look at the making of three different Axanar projects, as well as a deep dive into building the mythos of Axanar.

1. The Making of Prelude to Axanar

An extended documentary looking at the making of Prelude to Axanar.

In November 2015 the Axanar team shot a vignette about Garth of Izar on the sets of Star Trek New Voyages.

So please check out our Indiegogo campaign for Industry Studios donate for us to keep the doors open and expand our mission to help all student, fan film and independent film makers!

We always appreciate your support.