While our executive producer and Garth of Izar himself Alec Peters is in Germany at FedCon and our General Kharn Richard Hatch is at Long Beach Comic Expo premiering the official Star Trek: Prelude to Axanar trailer for audiences there, we thought everyone might like to see a little behind the scenes peek.

What we have here is a short video compiled by Bill Watters, member of the documentary team on set during filming.  You’ll see and hear small snipits of scenes with Tony Todd, Gary Graham, Kate Vernon, JG Hertzler, Alec, and Richard along with some special interview segments. 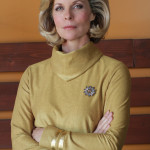 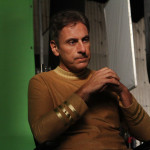 Executive Producer and Garth of Izar himself Alec Peters on set 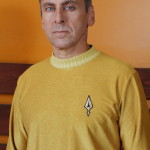 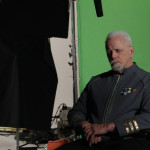 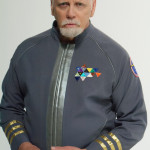 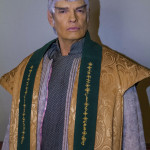 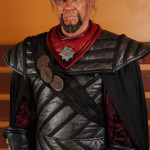 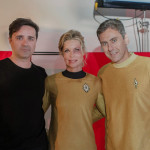 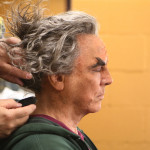 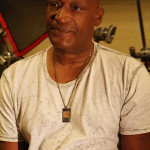 Tony Todd being interviewed for the making of documentary 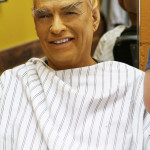 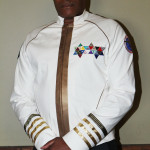 Make sure you keep an eye on our facebook page for updates featuring special photos, announcements, and hopefully by next week we’ll be able to share the full trailer with everyone!