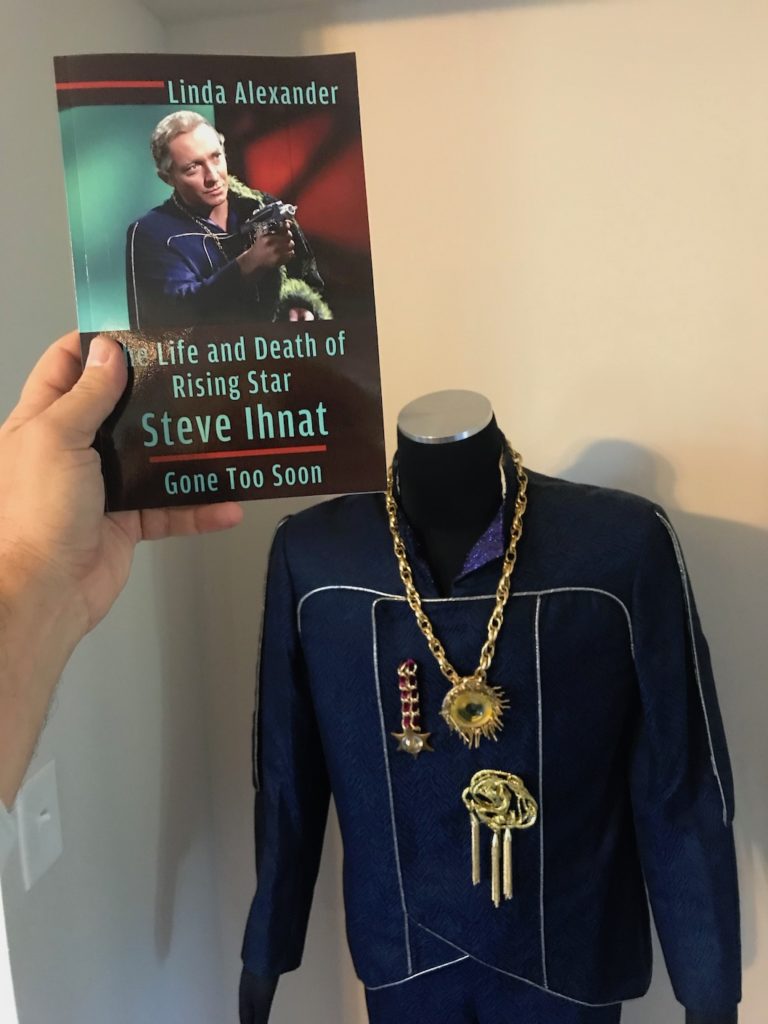 What a day today!  It started off with an early morning postal delivery that included my copy of The Life and Death of Rising Star Steve Inhat by Linda Alexander.  Of course this is not a book about Star Trek.  It is about the actor who played Garth of Izar in Whom Gods Destroy.  So I took the above photo in front of the screen used Steve Inhat Garth costume!

Then in the afternoon, my girlfriend Crysstal and I went to Galactic Quest, the local comic shop.  I wasn’t in there 5 minutes when one of the guys working at the store said “Aren’t you Alec Peters?”.  Turns out he was a film maker named Nathan McGill who knew all about Axanar and had told the store owner, Kyle, all about us.  They both knew Paul Jenkins, our director, and so we then spent about an hour talking about Axanar, film making, podcasting, marketing and Hero Cats, Kyle’s own comic book and graphic novel series.

I am always amazed how many people know and love Prelude to Axanar.  So now we are talking about how we can all work together. Life is good. 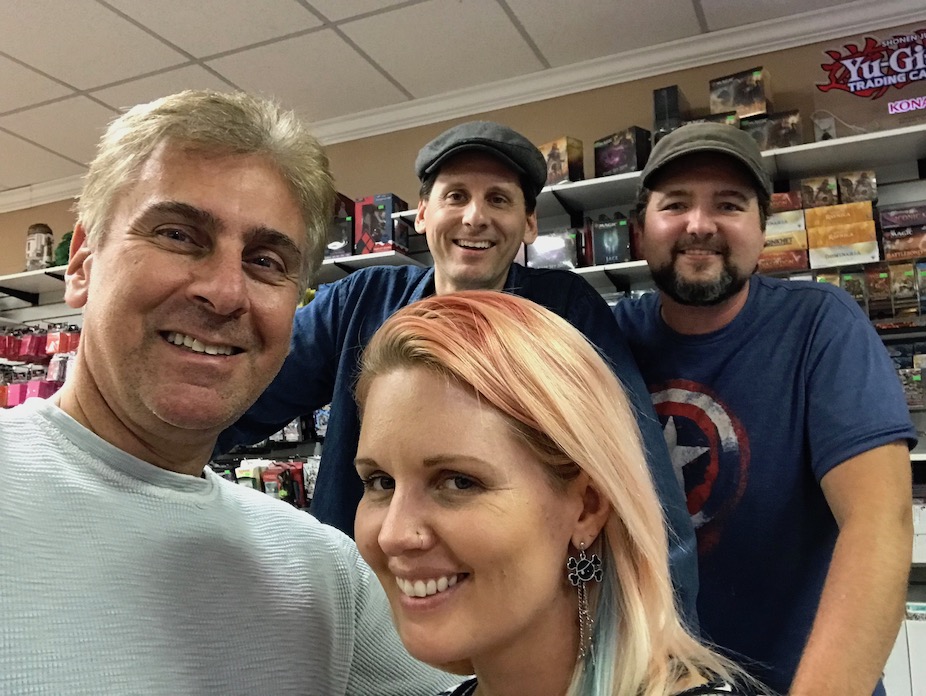 With Kyle and Nathan