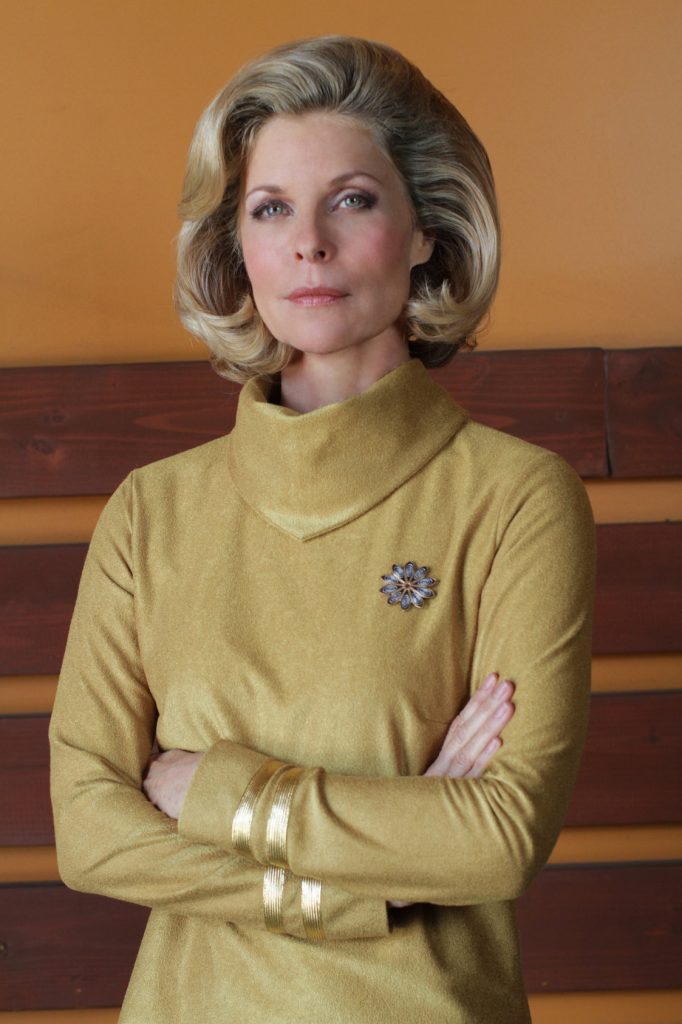 Last week was all about costumes.  Probably the biggest pre-production challenge on Prelude to Axanar was getting the costumes done.  Since we shot entirely on green screen, there were minimal sets, props, and set decoration.  Art Director Scott Cobb did an excellent job creating the two scenes of Sonya in her ship and Kharn in the hallway, which was done incredibly well with almost nothing! But we spent way more time on costuming than anything else as the four Federation costumes were created from scratch. Of course the Klingon costume was from my collection being Chang’s costume from Star Trek VI, and Soval’s robes were provided by my dear friend Kurt Cox at Western costume.

For our four Federation costumes though, we spent a lot of time.  The Admiral’s costumes were our own designs, and then we had to recreate screen accurate “Cage” era costumes. John Sims of Exeter Trek was very helpful here in providing a Cage Era collar as that fabric is really tough to come by and Star Trek New Voyages’ Jeff Bond loaned us his Cage tunic, which we used for comparison.

So over the last two weeks I have been working away on what we will need for Episodes IV and V, which will feature at least fourteen different characters, as opposed to the six in Prelude to Axanar.

I met with our costume designer last week and we have a plan for all the different costumes we will need, and have been working on that since our meeting.  We also have a donor who is providing amazing replicas of the Cage tunics for our Starfleet personnel.  We also have Soval, who we already have a costume for, and Kharn’s Klingon mentor, who we are designing a suitable costume for.

In addition, we are working on the Axanar era Starfleet tunics which we will need for flashback scenes and for all the donors who donated for them!

So stay tuned for more info as we move through pre-production.