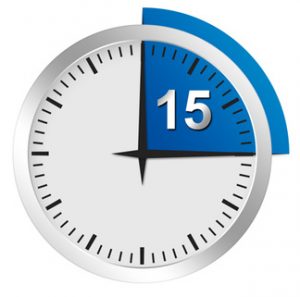 So the settlement we reached with CBS says we stick to the Star Trek Fan Film Guidelines for the most part, the most limiting of which is that there can be no more than two 15 minute episodes of a fan film.  Add to that is the guideline that there can be no sequels or prequels, meaning no on going series.  CBS clearly meant to kill any chance of there being an ongoing Star Trek fan film series like Star Trek New Voyages or Star Trek Continues.

So with those limitations, how can we possibly tell the story of Axanar in two 15 minute episodes?  Well, honestly, it’s a challenge, but kind of a fun one.  Prelude to Axanar was 21 minutes with credits and so not that much longer than 15 minutes, and we told a pretty good story with that.  This was one of the main things we discussed at the Axanar Planning Meetings last week, and we got some pretty good discussion going and a lot of ideas.

Now, we don’t just want to use our 30 minutes for a battle, as after all, Prelude to Axanar was really good at putting the war in a larger perspective.  What did peace mean?  What did the Federation stand for?  And how did Starfleet view its duty to protect the Federation?  The values that the Federation were built on are integral to the story of Axanar.

And so while the battle will be a main focus of what we produce, the Axanar Peace Mission is also important, not only because a young cadet Kirk took part in it and earned the Palm Leaf of Axanar, but because we have two great characters that have been working behind the scenes and their story is crucial to Axanar.  Also, we want to see Garth and his crew.  Kenji Tanaka, the Ares first officer and Garth’s best friend, Inteligence officer Corax, Tactical officer Tara Wagner and chief engineer Alexi Leonov all are important.  Plus we have other Starfleet Captains besides Sam Travis and everyone’s favorite Sonya Alexander.  After all, Starfleet is not just humans!  So there is the Vulcan captain and the Andorian captain’s who we both need to see.

Can we do it all in 30 minutes?  You bet.  And we think it will be awesome.  We will also be releasing the full script to all donors at some point, because we want you to all know the full story.

Plus there will be surprises along the way.  There is a lot to the story of Axanar. 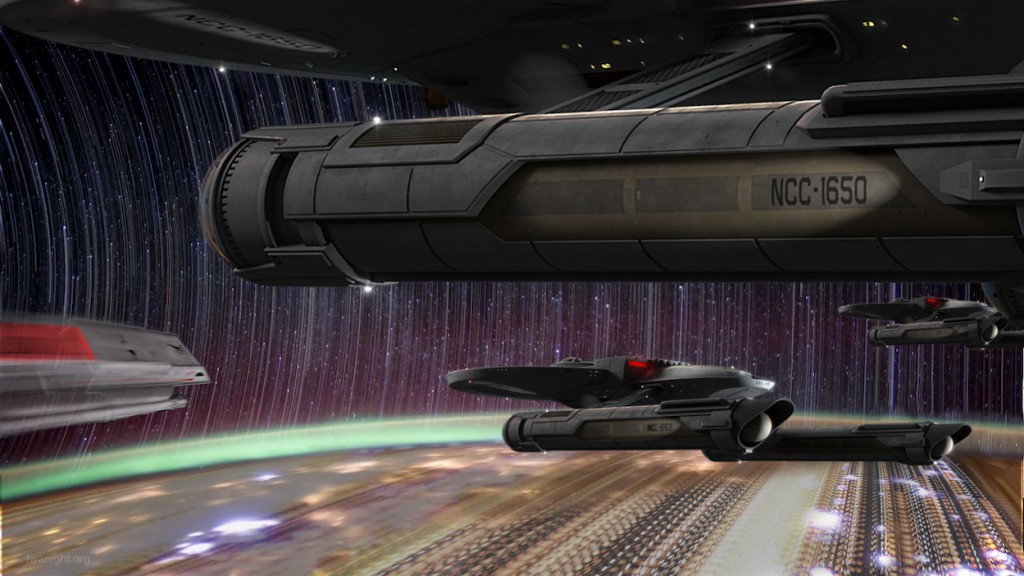