This week, our first in Atlanta, was all about getting settled, and getting the basics of the studio set up.  On the personal front, the new apartment wasn’t ready yet as the whole complex is not finished and our building is the last one.  So the complex gave us a temporary apartment in another building.  It is nice because we don’t pay rent for a few weeks, but we are still living out of our suitcases!  None the less, there is fast Internet, so I get work done and some gaming at night!

Lawrenceville, is a suburb of Atlanta, about 30 minutes from downtown Atlanta.  This is about the same distance in directly  in the opposite direction of downtown from Pinewood Studios, which is in Peachtree city.  Atlanta is a huge metropolitan area, and it is amazing how much it has grown since I moved from here in 2008.  At that point we had just sold the technology company I had built, Marketworks, and I had started Propworx, the auction company, which took me to Los Angeles to do the Battlestar Galactica auctions. 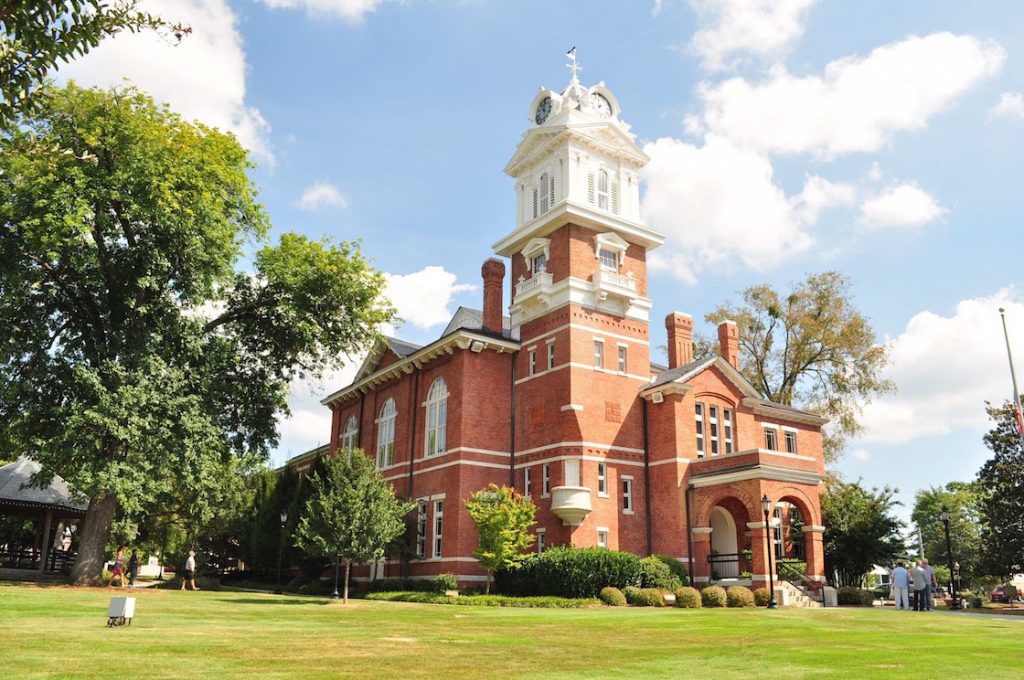 It is really great to be back in Atlanta.  It is so freaking GREEN!  Trees everywhere!  I know that might sound funny, but Los Angeles is basically a desert, and everything is brown.  I grew up on Long Island, with a lot of trees and beautiful scenery.  So the vast sprawl of Los Angeles, isn’t really my thing.  I was always attracted to Pasadena, which is real old-school Los Angeles (and home of legendary general George S. Patton) and filled with trees.  It is beautiful, but most of Los Angeles is not.  So Atlanta is a welcome change.

So bear with us as we get settled in, and start to get Axanar Productions settled into its new home.  And more on OWC Studios, where we will be housed and the big volunteer weekend coming up next week coming tomorrow!