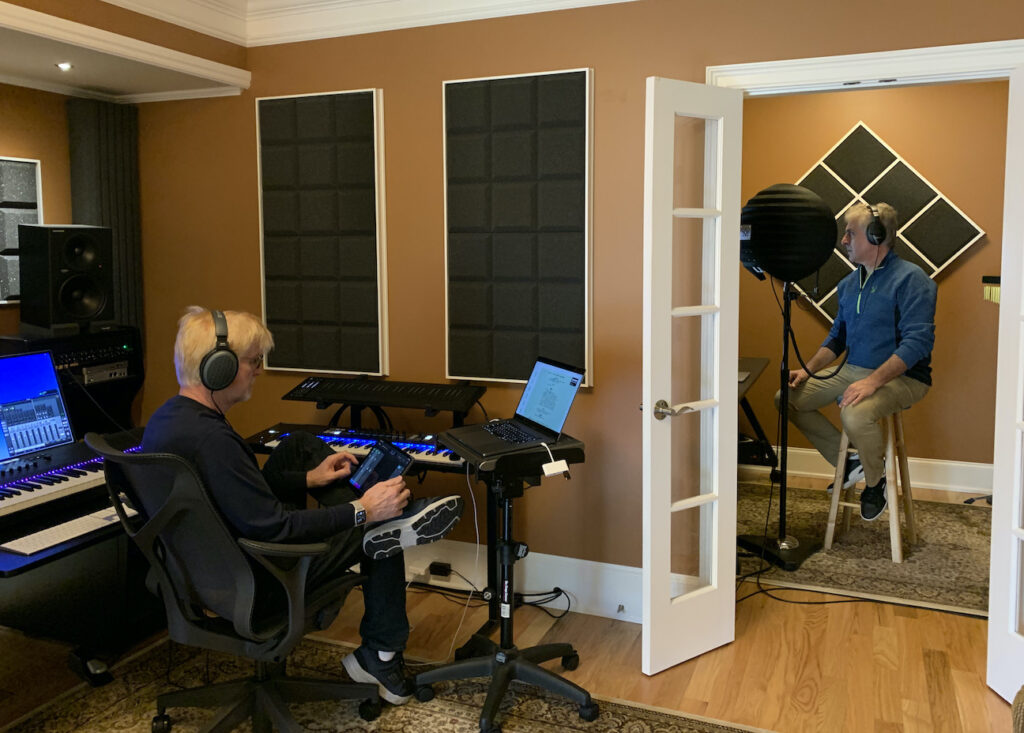 Because Axanar has been delayed by Covid-19, we are working away on the full length, 2-hour Audio Drama of the FULL Axanar feature film script. We have already recorded about 50% of this amazing audio drama and hope to have it out by late summer.

This past month we basically had to focus on the studio move, so this week it will be back to work on the Audio Drama. 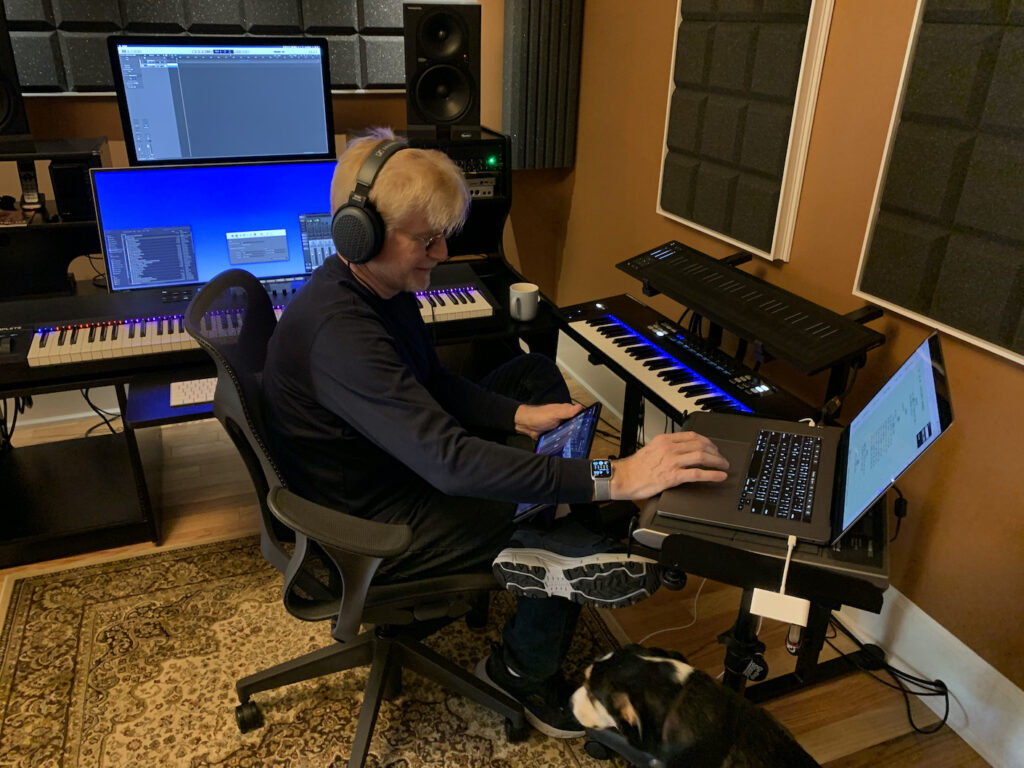 Produced by the team behind the awesome Excelsior, Lost Frontier, and Continuing Mission audio dramas, and our team of editor Mark Edward Lewis and recording engineer Dana Wagner, you will get to hear the entire Axanar feature script with music, sound effects, and more.

We will also be releasing the full script, and shipping it out to all donors who got it as a perk.