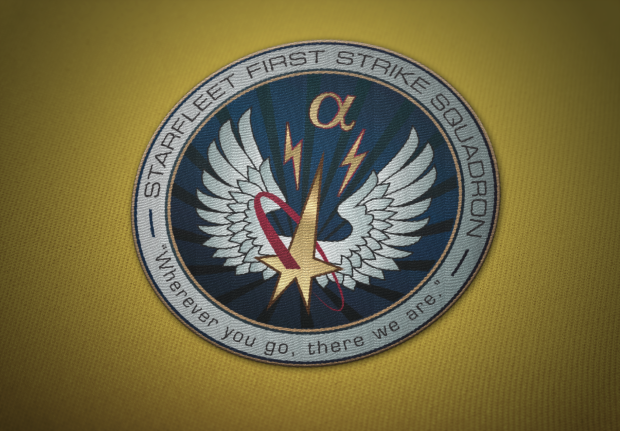 Valencia, CA – Friday, January 20 – Axanar Productions is pleased to announce that we have reached a formal resolution to the lawsuit brought against Alec Peters, and the fan film production, AXANAR, by CBS Studios, Inc. and Paramount Pictures Corporation.

Since the beginning of the lawsuit, over a year ago, we have expressed our desire to address the concerns of the studios, and our willingness to make necessary changes, as long as we could reasonably meet our commitments to AXANAR’S over 14,000 donors, fans and supporters. We are now able to do exactly that.

Additional terms of the agreement will be made available to cast, crew and donors through private correspondence.

For the next sixty days, Axanar Productions will be working through some final legal requirements requiring immediate attention. In addition, there are several pre-production issues that need to be re-visited before we can begin principal photography on our project.

Axanar Productions was created by lifelong Star Trek fans to celebrate their love for Star Trek. Alec Peters and the Axanar team look forward to continuing to share the Axanar story and are happy to work within the Guidelines for Fan Films for future projects.

Throughout this process, we will continue communicating with our fans and backers to ensure they are informed and involved until we reach completion of the production.

For those of you who are donors, you will be receiving an email with some “donor exclusive” information.

Thanks again for your support this past year.