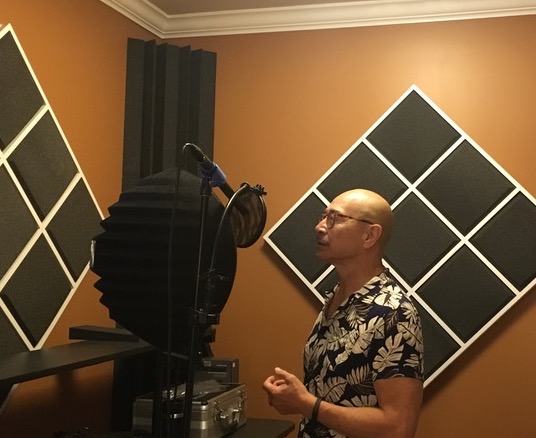 Work on the Axanar Audio Drama has begun!

Last night Dana Wagner, (the guy in charge of the sets at the studio), and I started reviewing all the audio takes of the actors who recorded their lines at the October 2019 Axanar shoot.  During that 3 day shoot, we recorded about 35% of the script, with actors visiting Dana’s basement sound studio to record their lines.  Later, JG Hertzler started recording the narration up in his home town in upstate New York at a studio there. 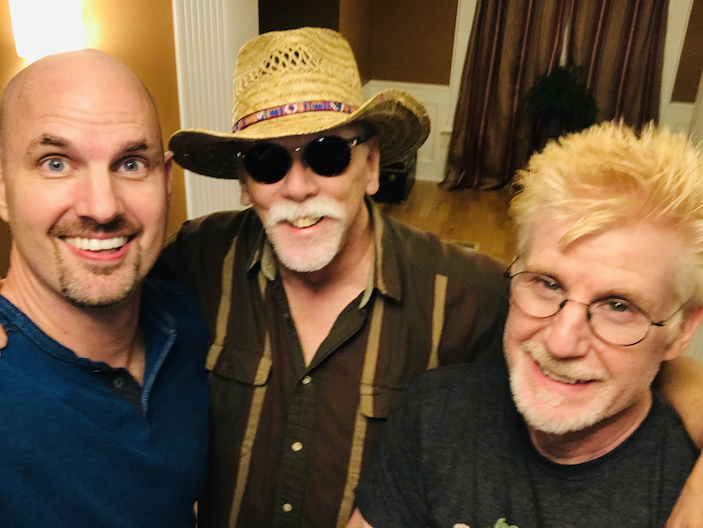 We now have a new writer, a good friend of JG’s, who is helping edit the narration script.  Once she and I finish that, then we will get JG to finish recording his lines.  We also have a new producer, Matt, who will be handling the editing.  Mark Edward Lewis, our film editor and sound designer, is helping provide all the sound assets to Matt, as we really want a dynamic listening experience.

We will be announcing more, as we have some big plans for the Audio Drama, so stay tuned! 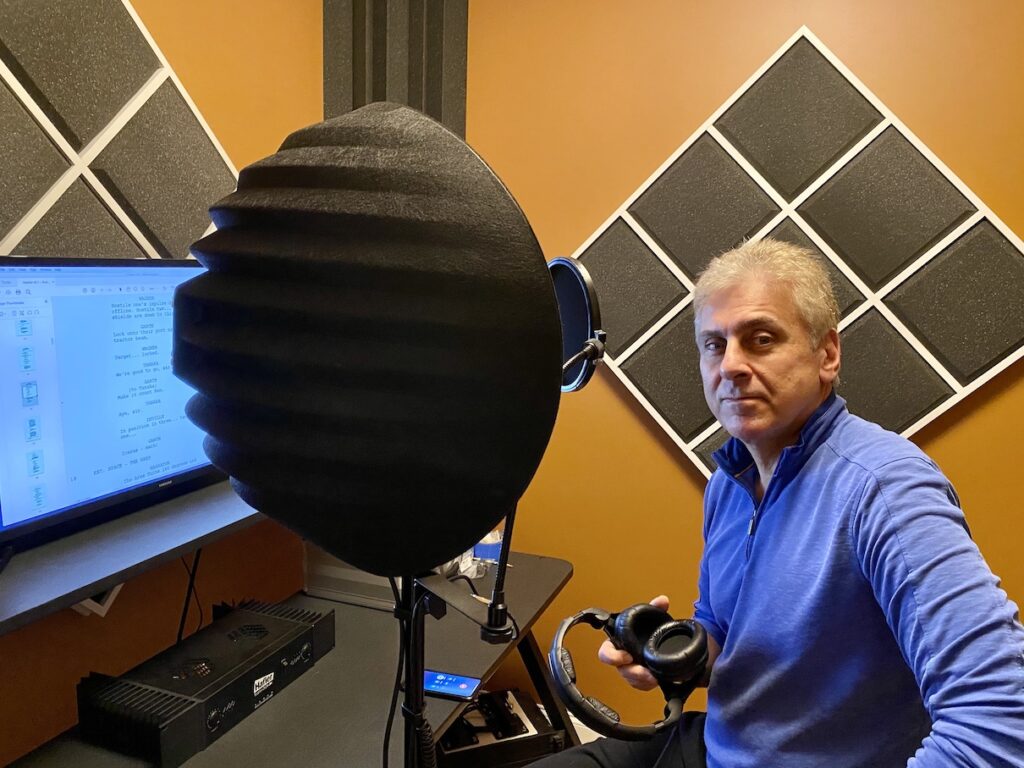