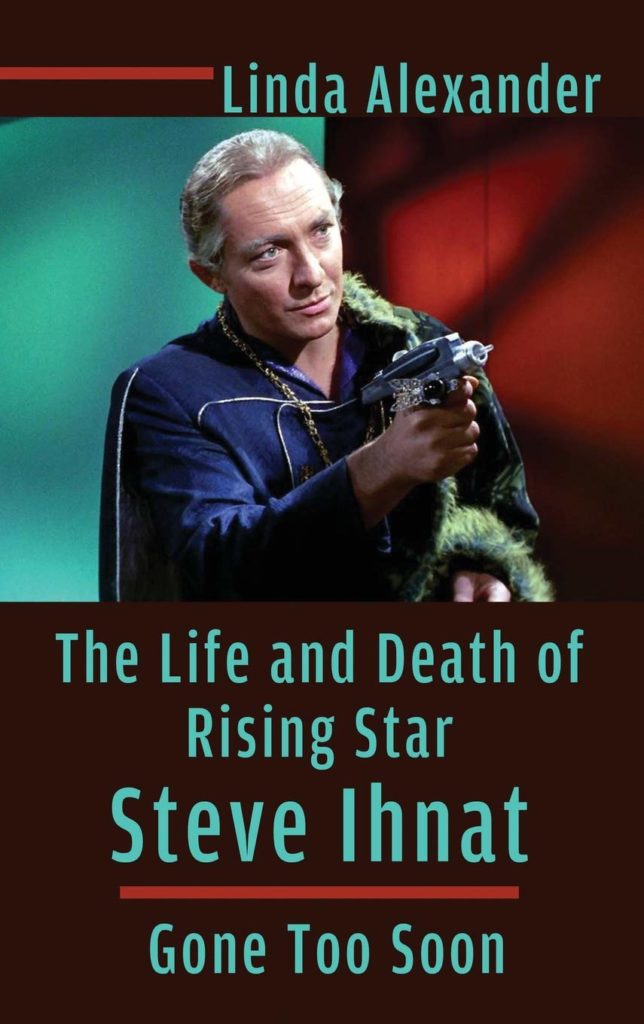 Yesterday I got my copy of the Steve Ihnat biography and today I got to speak to the author, Linda Alexander (maybe a great, great, great, great grandmother to Sonya?). And as it happens, she lives only 2 hours from Atlanta.  So this weekend, she will join us as a special guest at Axacon and do a panel on Steve Ihnat! 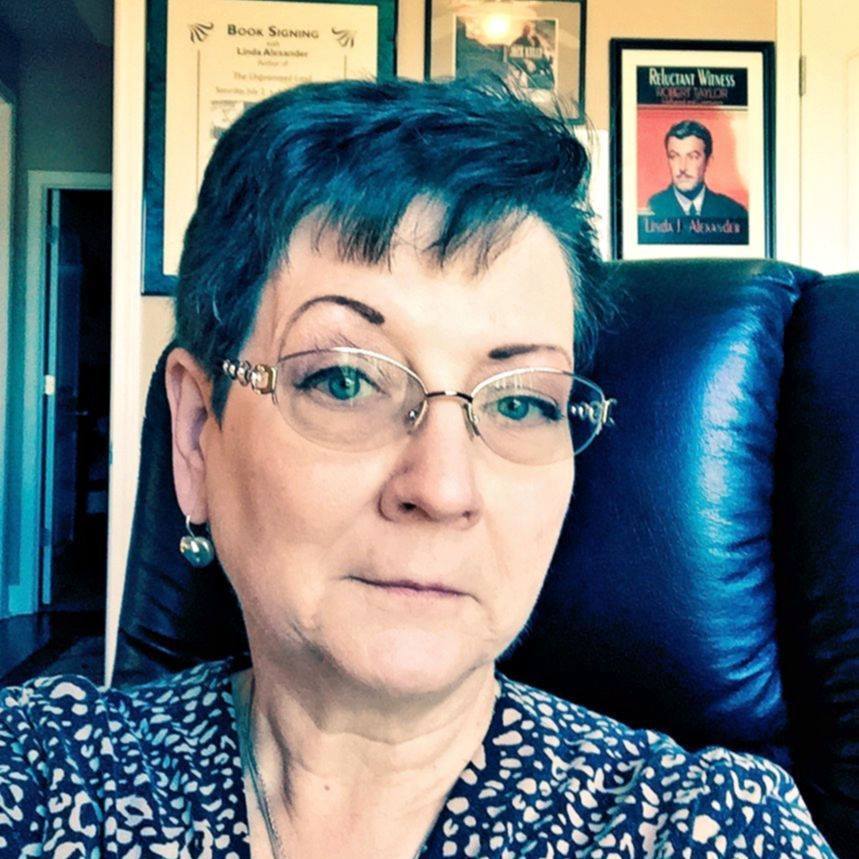 Here is info on the book:

In 1967, Steve Ihnat was on top of the world in Hollywood, an actor on the precipice of true stardom. He was seen as both a heavy and a leading-man type, an actor who could fit into any role that came his way.

He was making excellent money as a guest star on virtually every episodic show on television, seen on the screen most every night. Star Trek, The Virginian, The Outer Limits, and many other shows were already part of his resume. He’d branched off into movies, finding himself up against heavy-hitting superstars. Casting directors rang his phone constantly, and he never wanted for work. He was moving into writing and directing movies, and his personal life was turning the page into a deeper, more meaningful story. He was just beginning to live the life he’d always wanted for himself.

Yet so many things can happen in five years! Five years later, Steve Ihnat was dead. He was a man of international mystery, from the country of his birth, Czechoslovakia, to his home country, Canada, to his adopted country, the United States. His existence proved to be one of intrigue, not only in a great many of the roles he played, but in some of the underlying tones of his personal life. This was the late ’60s and into the early 1970s. The world was in great turmoil with much change going on. Certain things were happening behind the scenes that would alter the direction of Steve Ihnat’s story, one which became a tale not even Steve could have imagined. Not even he could have written such a script if he had been trying to put together a movie with him in the starring role … and that’s exactly what he had been doing.

To this day, Steve Ihnat stars in a mystery which continues to develop… The Life and Death of Rising Star Steve Ihnat Gone Too Soon. 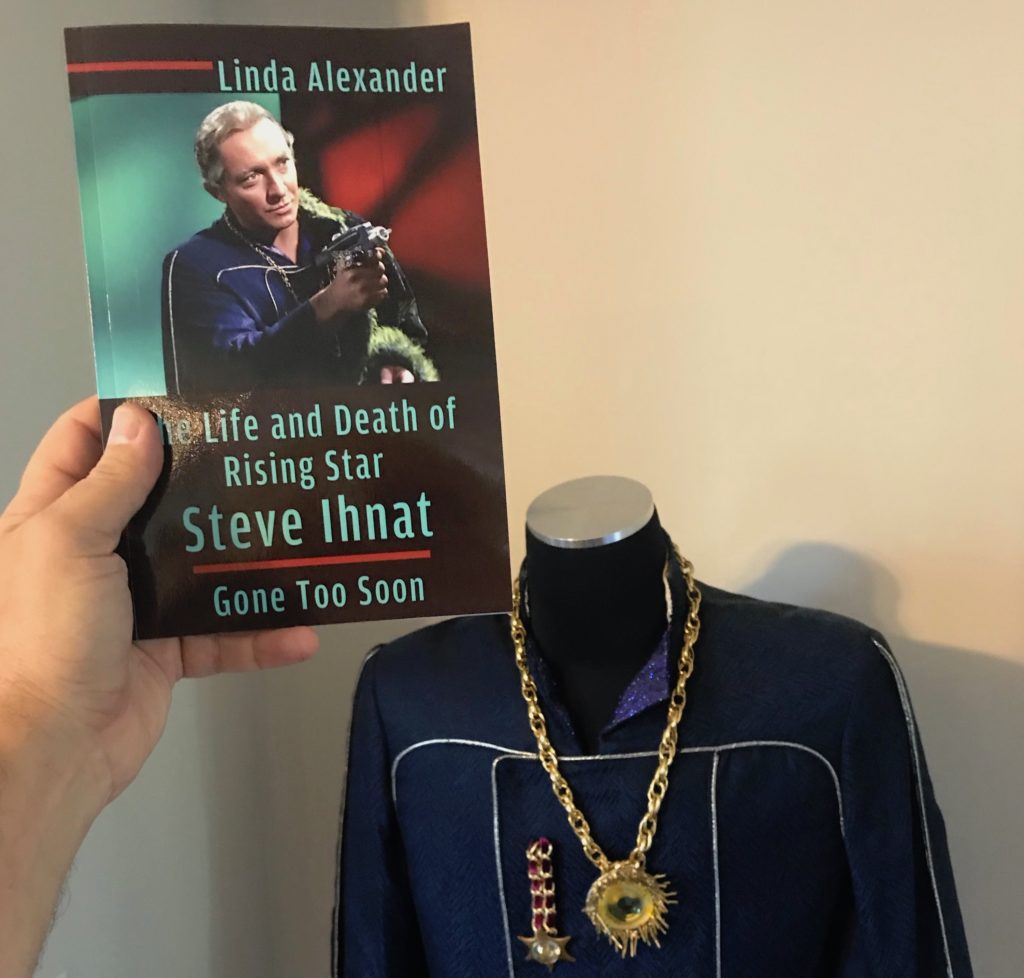 You can buy your copy in paperback, hardback or as an eBook.  Find it at Amazon here.

And join us at Axacon Saturday to meet Linda and get her to autograph a copy of her book! (She will only have 10 copies, so show up early!)