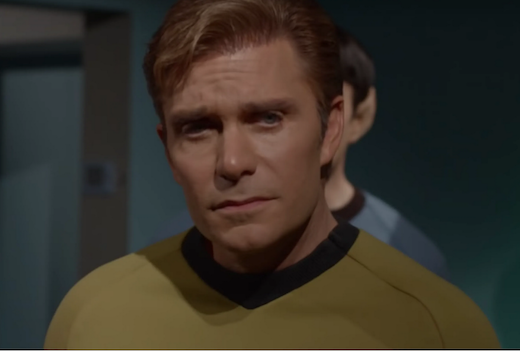 The #MeToo movement has outed another alleged predator in Star Trek Continues Vic  Mignogna.  Many who know Vic well, know of his inappropriate behavior around young girls, female fans, and women in general.  After meeting Vic in 2010 on the set of Star Trek New Voyages, and having him as a guest at an anime convention in 2012, I have had a long history of dealing with Vic.  I was wondering when the #MeToo movement would catch up to him, as his inappropriate behavior was well known in the anime industry.

Roughly 6 months after his long time fiance Michelle Sprecht left him after finally having had enough, women started speaking out, telling their tales of being harassed and assaulted by Vic.  The groundswell of women coming out with their stories of Vic started slowly, but built steam since after a dozen or more years of misbehavior, there are hundreds of women who have been on the receiving end of Vic’s behavior.

Finally, Funimation, the biggest anime company in the USA, did an investigation, and promptly fired Vic.  You can read about it here. 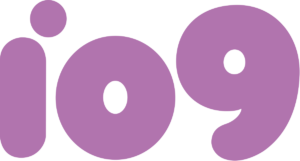 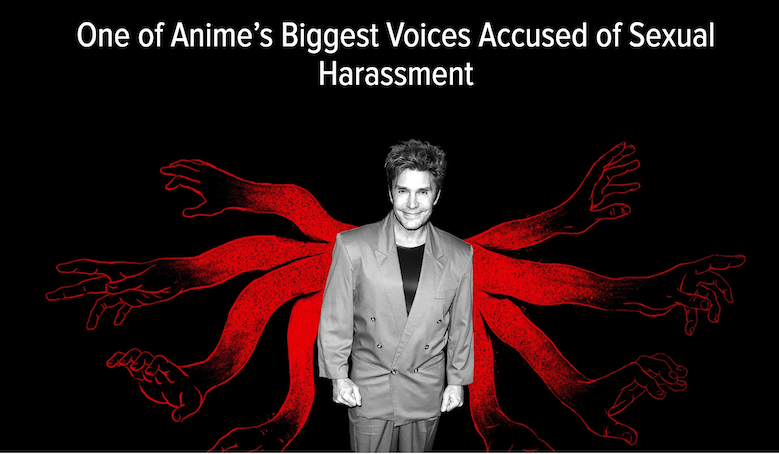 Then IO9, one of the premier geek entertainment news sites, published an investigatory report, having interviewed dozens of people in the industry and alleged victims of Vic’s harassment.  The statements are damning.  I urge you to read the article if you want more insight. 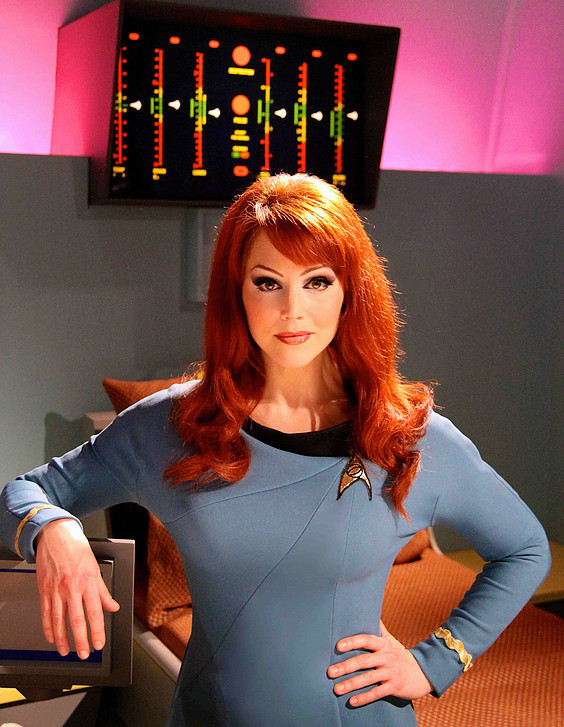 My 12-year relationship [and] engagement to Vic Mignogna ended in May 2018. Very soon after, information about Vic’s previously unknown behavior began to surface, and has continued to do so over the last several months—each revelation more shocking and painful than the previous, spanning the entirety of our time together. I have had to face the reality that the loving, monogamous relationship I believed in and was devoted to never existed.

This pattern of egregious behavior is so linked to his position of power that the voices of those stepping forward with allegations need to be heard clearly, and their claims taken with the utmost seriousness. And I extend whatever remains of my broken heart to every one of them.

Les Moonves, Harvey Weinstein, Kevin Spacey, have all been brought down by women speaking out.  The Catholic Church is wrestling with its complicity in the abuse of thousands of young boys.  There is no room in our society for mistreatment of anyone.  Sexual harassment needs to be called out and victims listened to.