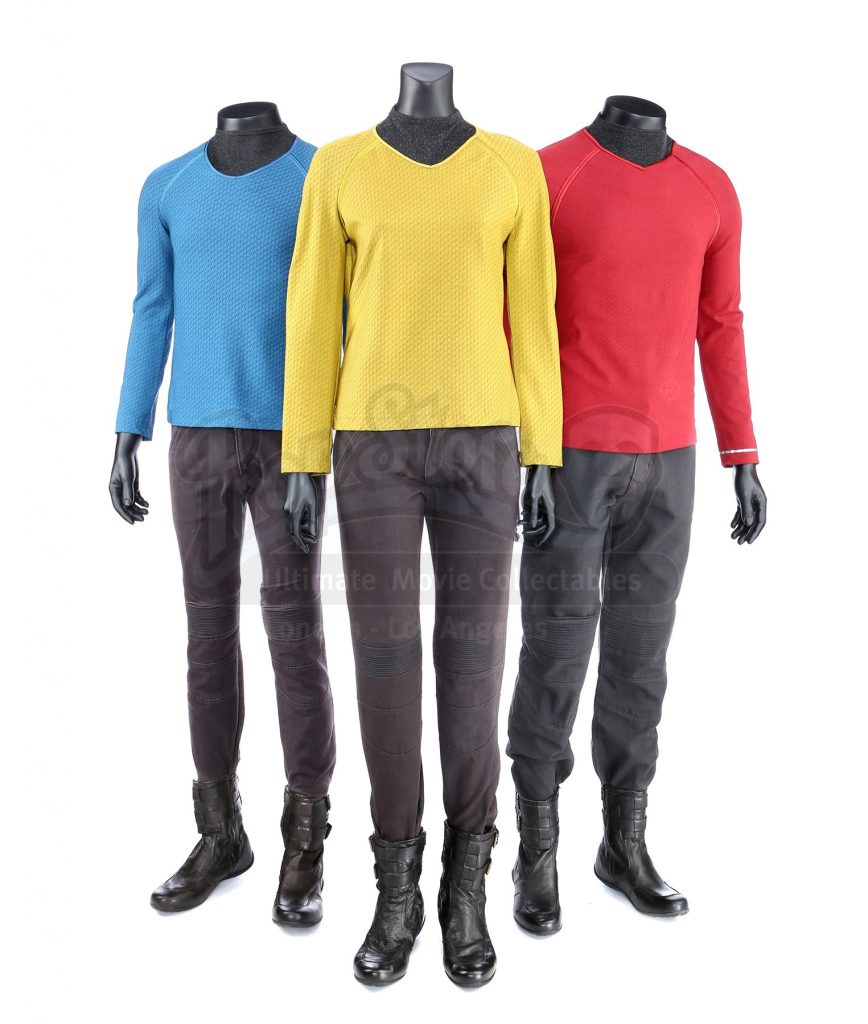 The Prop Store, a prop & costume memorabilia retailer, is having an auction of props & costumes from the first two JJ Trek movies.  The auction is online and bidding starts at 2:00 EST today (Saturday).

What is ironic is that I first pitched this auction to CBS in 2013, and Propworx, my auction company, would have been doing this auction if I didn’t go and make such a good fan film that it got CBS to sue us!  But honestly, buying and selling stuff can’t compare to the satisfaction of making a film that many Star Trek fans think is canon!

So I will be bidding a bit today, and while most items will go too high for the average fan, there may be a few bargains.  I especially look for costumes that might be good for background characters in our Starfleet Headquarters scene.

You can bid here. 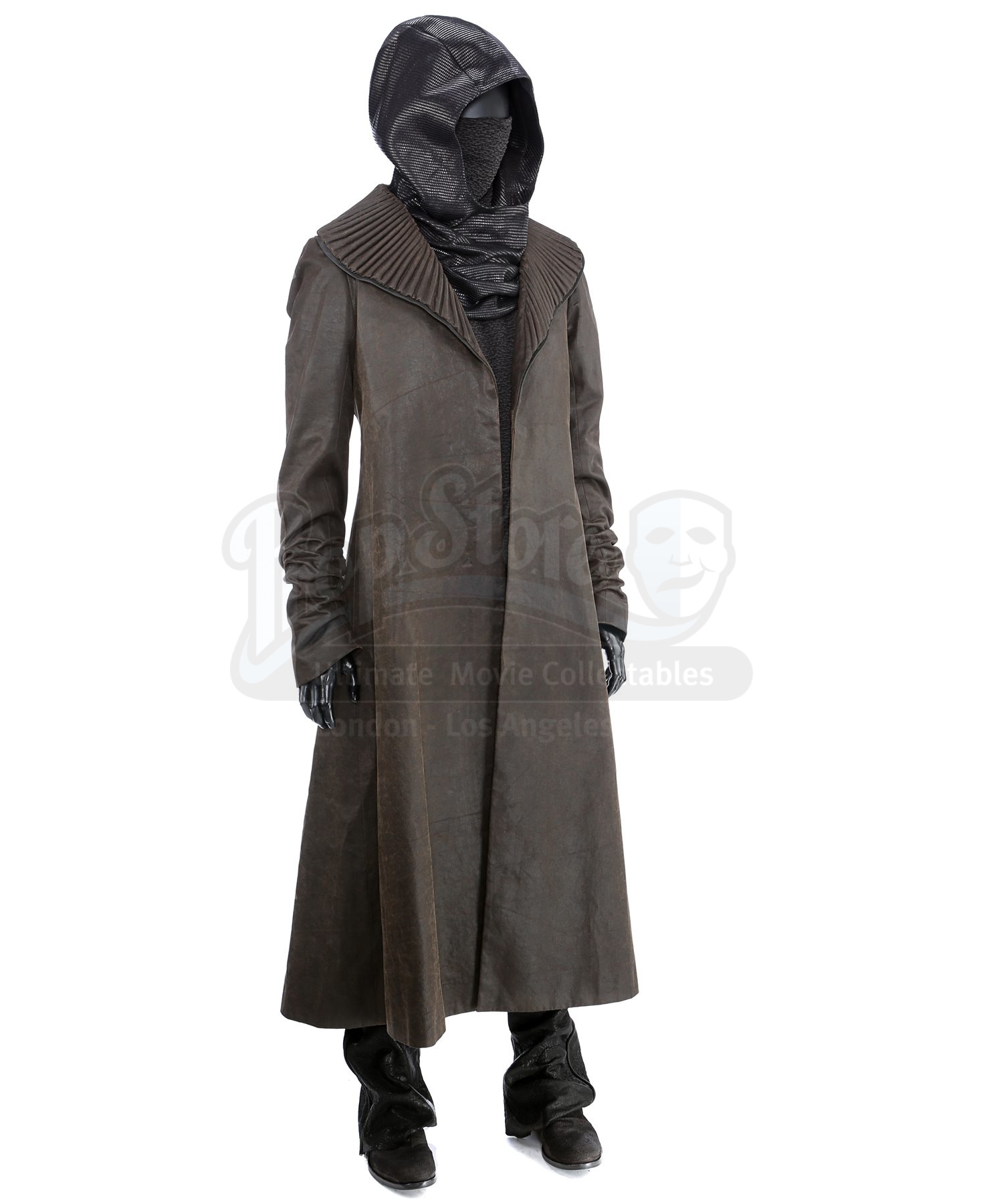 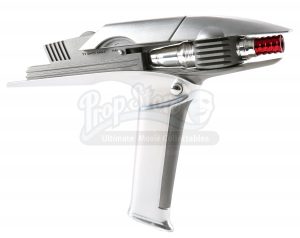 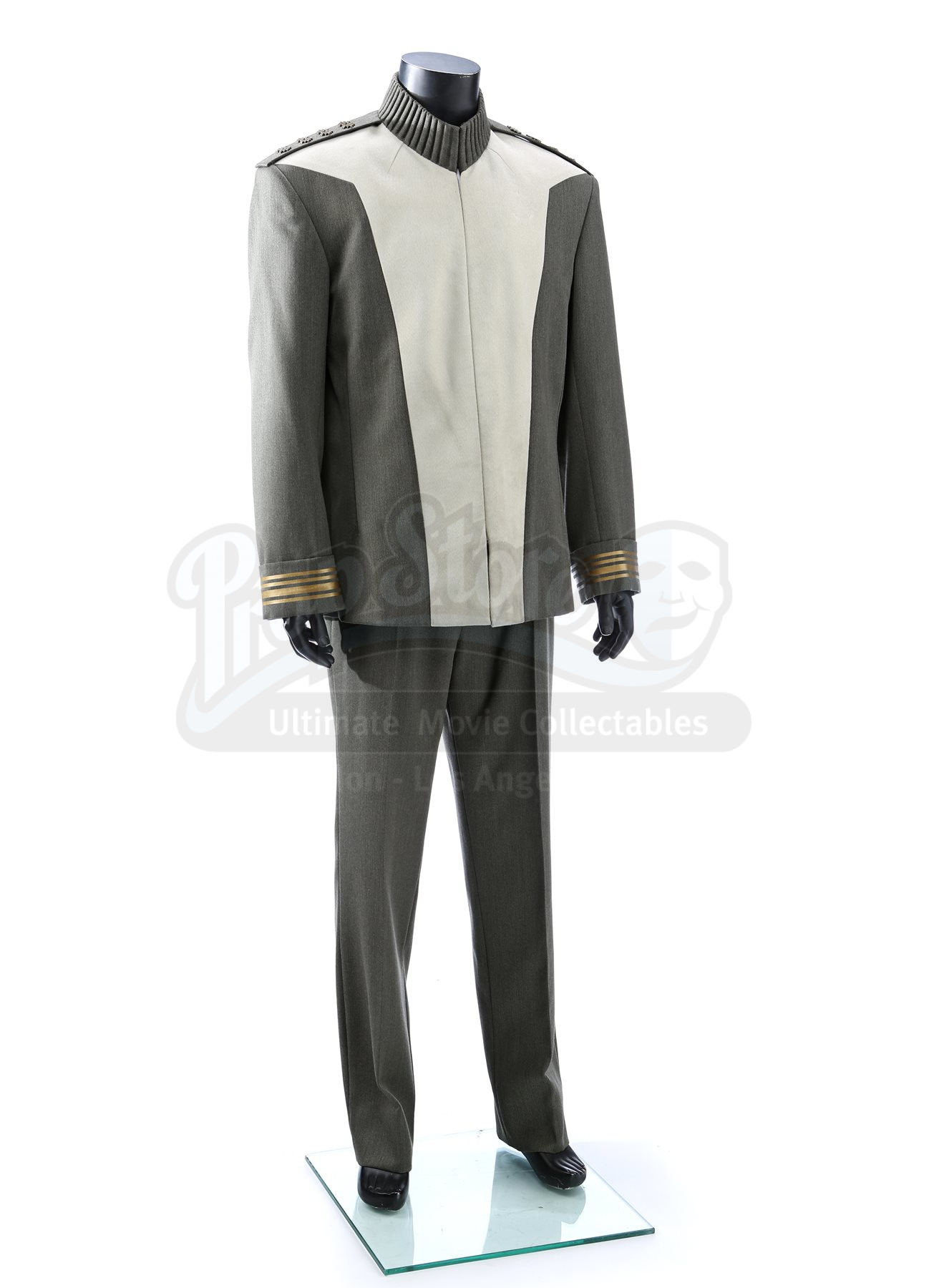 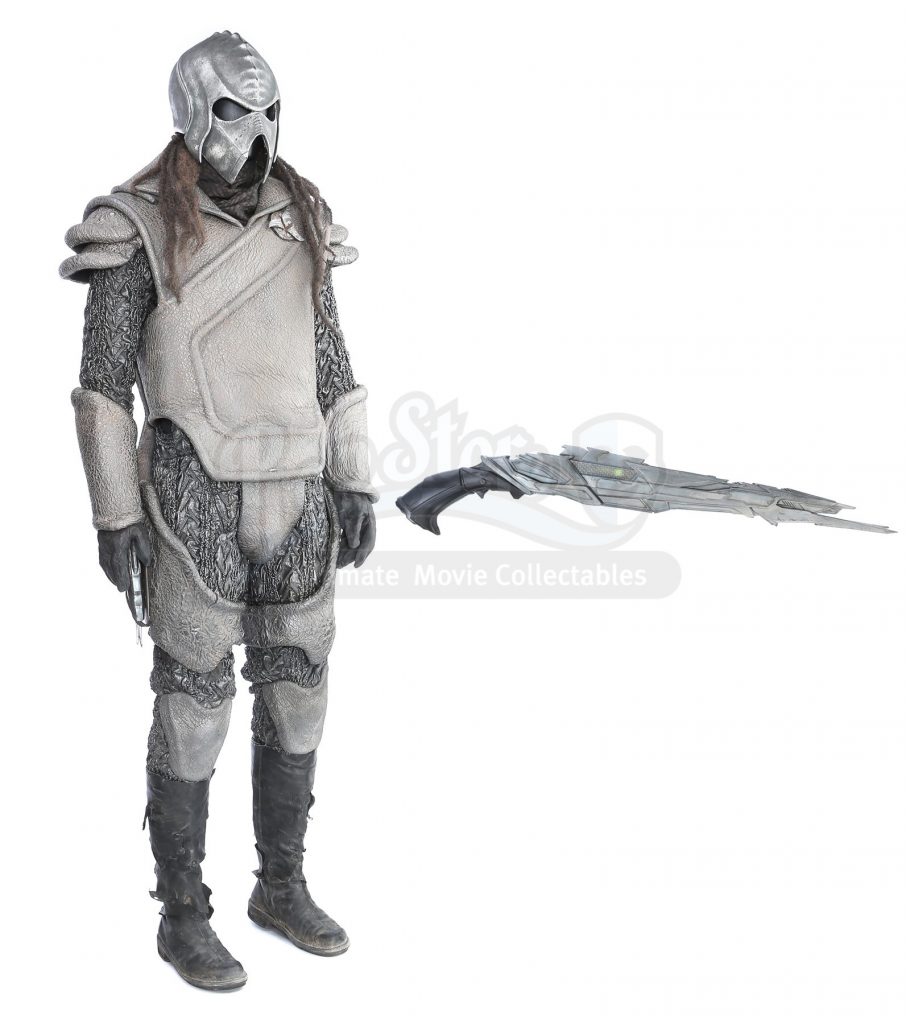 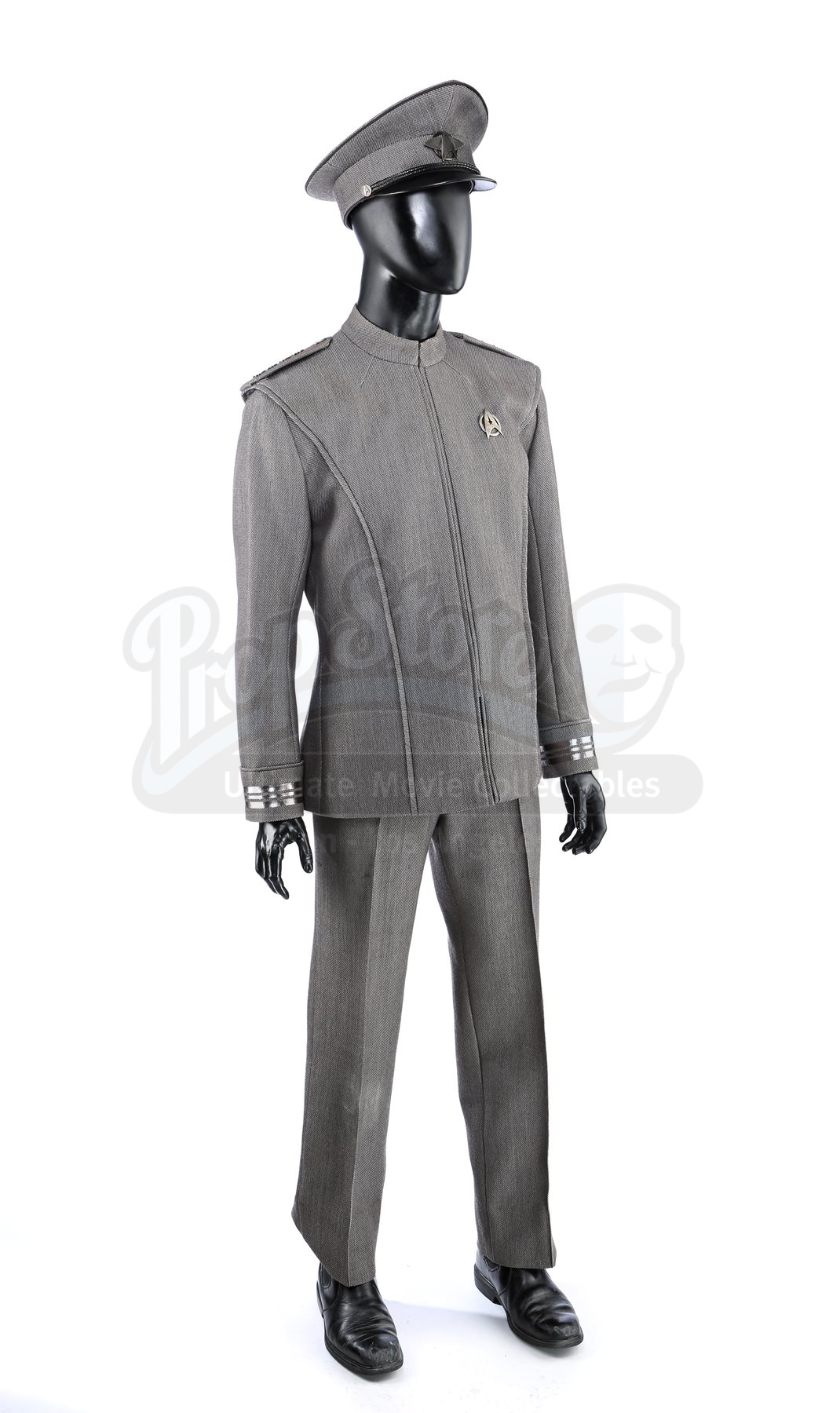 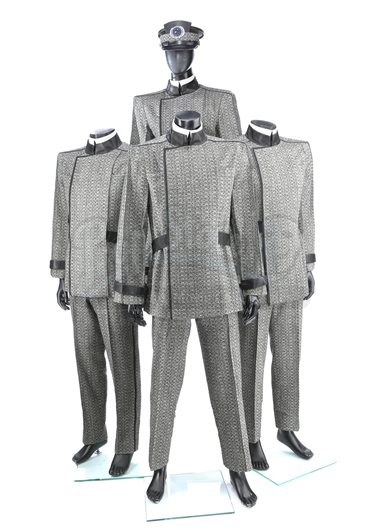