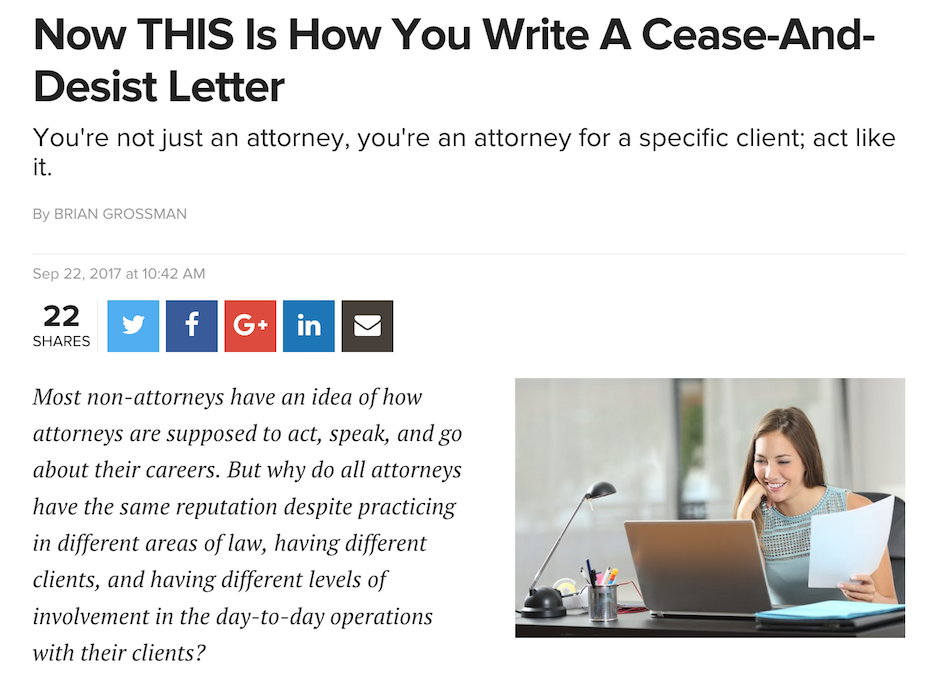 So Netflix did something very cool with their Cease & Desist letter to the fans who built a Stranger Things bar (see Part I of this article).

There was a great article in Above The Law, a well regarded legal website.  It commented on how this was how lawyers SHOULD serve their clients.

Now THIS Is How You Write A Cease-And-Desist Letter

The letter, sent from Netflix’s legal department, was in regard to a Stranger Things themed pop-up bar…Netflix’s attorneys sent the cease and desist letter thanking the owners of the bar for loving the show and telling them to “wait until you see Season 2!” Needless to say, this was not your typical cease and desist.

The letter did ultimately ask the bar to discontinue the themed pop-up bar, but requested only that the owners “not extend the pop-up beyond its six-week run ending in September,” and even told the bar that if they were interested in doing it again they should just ask for permission. Netflix gets it; there is obviously enough of a market for Stranger Things fans that a bar was willing wanted to make their bar themed after the show to bring in customers. So why alienate those customers and insult a company that was essentially marketing your show for free (albeit without permission)? 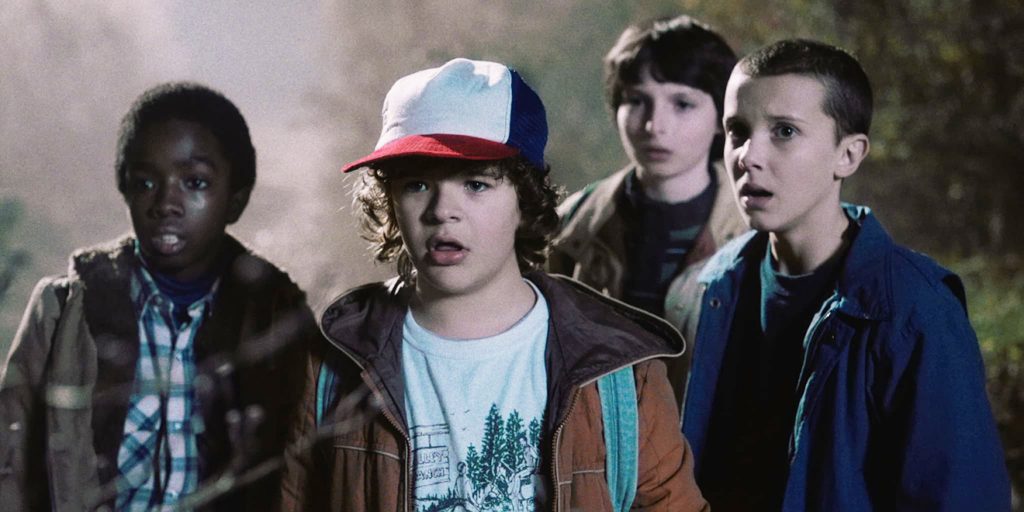 And THAT is the point. WHY alienate fans?

Imagine the positive press CBS could have gotten by saying “Look, we have this show coming up and we love what you guys did with Prelude to Axanar, and we want you to help us out because you really understand what fans want.”  Hollywood would have taken notice. It would have been big news in Star Trek.  Brian Fuller, a fan of Axanar, probably would have liked the idea, and CBS could have saved the over one million dollars they spent wasting their time suing Axanar.  Imagine turning all the BAD publicity CBS got, into GOOD publicity.  CBS wouldn’t be known as the studio that sued their fans, they would be known as the studio that INCLUDED their fans. 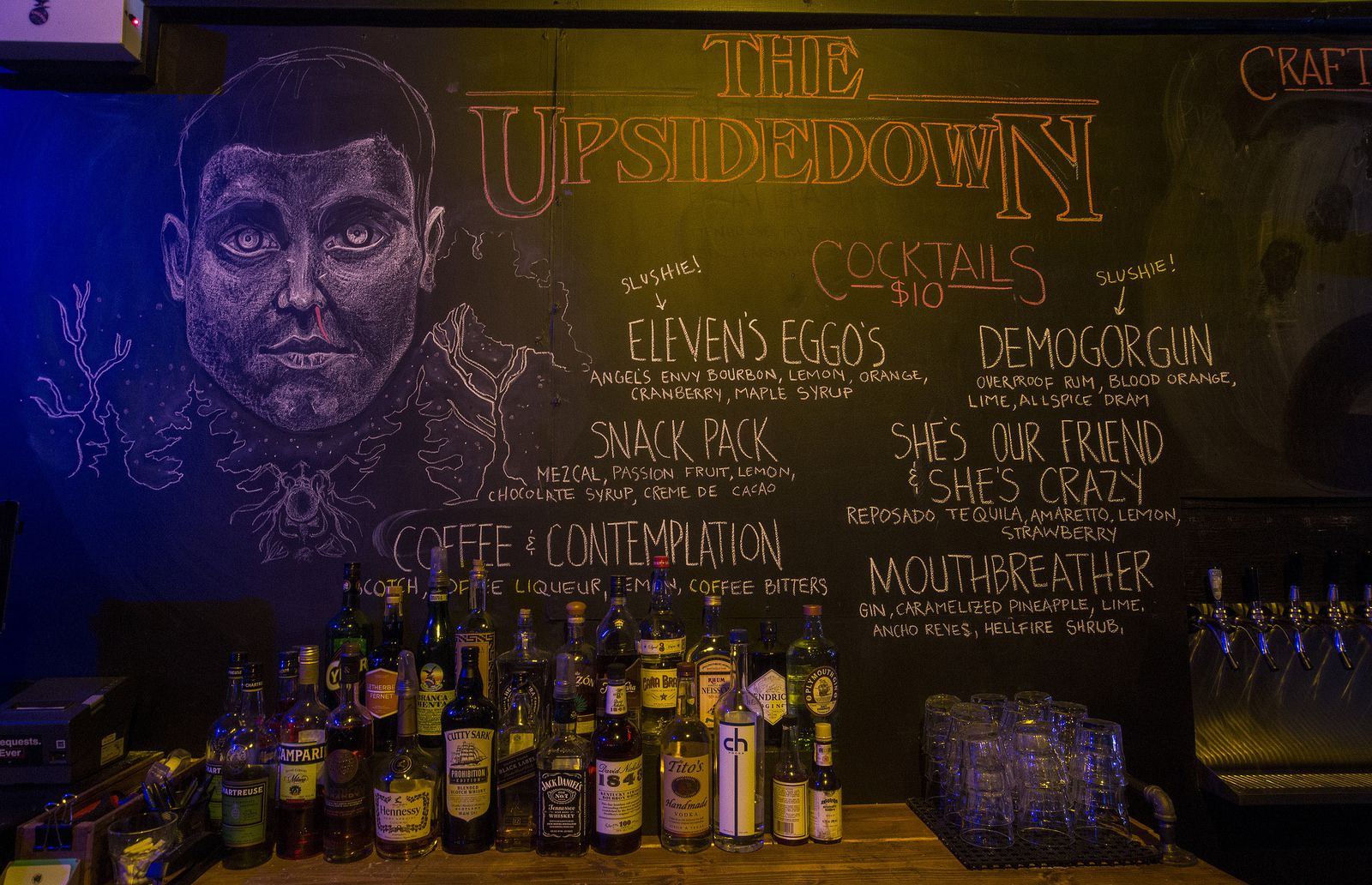 And they would have saved over $1 million in legal fees.

There is a reason Netflix is the hottest company in media.  They get it.  As do Hulu and Amazon.  And that is why those are the big 3 streaming services.  Hollywood is changing.  And no one knows where content delivery is going, but we do know it is going to keep changing.  Why not bring your fans along?