(Please note this blog is the opinion of Jonathan Lane, editor of Fan Film Factor, and not that of Axanar Productions)

By now, you’ve likely heard that CBS and Paramount have finally, after decades of silence, released a series of guidelines for Star Trek fan films to follow and not get sued. Unfortunately, the guidelines were written by a group of over-caffeinated lawyers and licensing employees with little to no understanding of the concept of Star Trek fandom. In short, these rules would essentially obliterate nearly all past and current Star Trek fan films and series.

From their announcement on StarTrek.com, CBS seems almost proud of themselves, feeling that they’ve done fandom some kind of favor. And even though nearly 200 (as I write this) comments have been posted with about 90% highly negative reactions, I doubt that CBS or Paramount will see the devastating reality of what they’ve done…

…unless we make them see it.

Nearly 50 years ago, Star Trek fans made their voices heard with a great letter-writing campaign. Today, letters and petitions and threats of boycotts are easily ignored. Boycotts are often seen as limited threats, and ultimately, many who start off committed eventually give in and watch the TV show or movie after all. Studios typically don’t take the threats of a boycott particularly seriously. 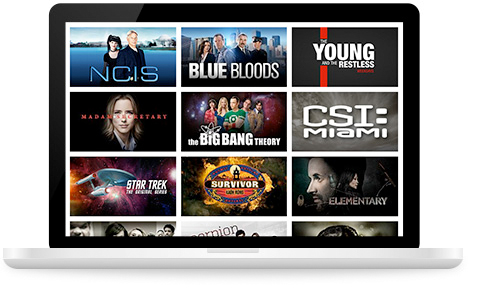 But there’s an interesting wrinkle to Star Trek on the business side at the moment that makes it potentially vulnerable. CBS’s new digital streaming service, All Access, is relying on the new Star Trek TV series to jumpstart monthly subscriptions from millions of Trekkies around the world. CBS has a LOT riding on this, as they turned away a very attractive offer from Netflix to develop the new Trek series themselves for their own streaming platform. Right now, the only thing All Access offers is reruns of CBS-produced television programs. The new Star Trek series represents their first exclusive original content and is a huge opportunity to expand their subscriber base.

And that’s just the opening we need to get their attention!

If we can somehow impact CBS’s plans to expand their subscriber base, we have the potential to do what Trekkies did back in 1968 when they threatened NBC’s advertisers and convinced the network not to cancel Star Trek.

As I said, a simple boycott threat would likely just be shrugged off. CBS, in their arrogance, probably doesn’t believe fans will pass on the new series. Sure, some will. But most will be too curious and sign up for just a quick look-see. Whether or not that’s true doesn’t matter; CBS believes it’s true. So a simple boycott was a non-starter…

But then I had an idea!

What if fans got together in groups (we’ll call them “collectives”) and chose a “designated subscriber” to pay the monthly $6 fee for CBS All Access? Let’s assume six fans get together and pool their money. Instead of costing each of them $6/month, the shared resources decrease that monthly cost to just $1 each. And even better, they all get to gather together for the fun experience of watching as a group. Can you say “viewing party”?

At the same time, CBS loses five subscribers! Instead of taking in $36 a month from all six of them, they only get $6, losing out on 85% of their potential revenue! Even buddying up with just one other friend to pool resources cuts off  half of the revenue that CBS would have made. 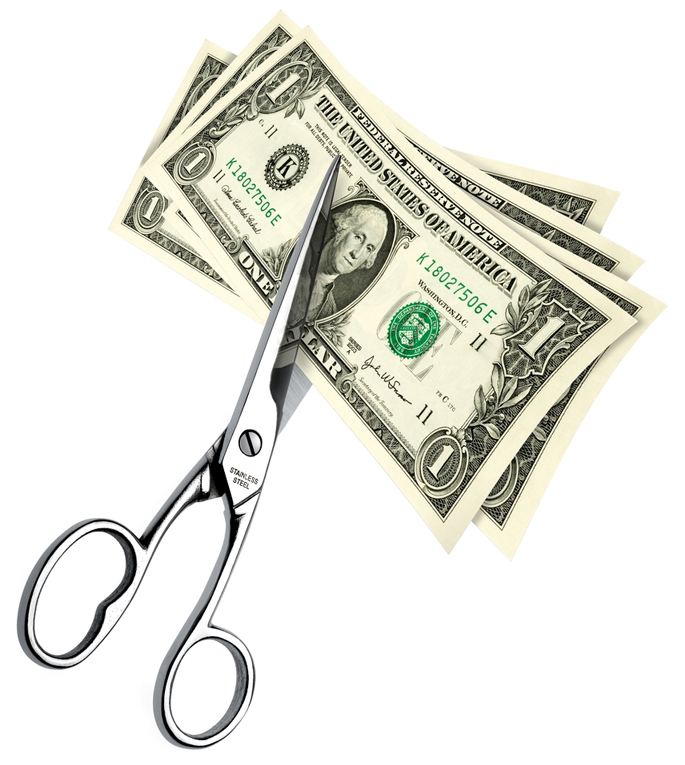 The beauty of this idea is that it’s more believable to CBS. Fans will still watch the new series, as CBS expects them to…no boycott is necessary. But the possibility of losing 50-85% of their potential revenue if small groups of fans designate a single subscriber? That’s real dollars, folks.

Of course, with only 10 or 20 people threatening this, it won’t matter much to CBS. But if it’s more like 10,000 or 100,000…then we’re talking the potential loss of millions of dollars a year! So the trick is coming up with a way to attract and get the message out to thousands of people.

The answer: Facebook. It’s an amazing tool for gathering interested groups and disseminating information. And it wouldn’t be limited to only Axanar supporters or even Axanar haters. It would be a gathering place for fans of ALL fan series like Star Trek Continues, New Voyages, Renegades, Farragut, Intrepid, Potemkin, Dark Armada, and many others. At this point, there’s no sense in blaming Alec Peters or even defending him…that’s so last week! The true enemy has finally presented itself, and it’s the studios.

The goal is now to convince CBS and Paramount to revise their guidelines to allow fan series to continue as they have for the past 50 years, just with fair (not obnoxious) guidelines to both protect their intellectual property while still letting fans produce and embrace decent fan films (that aren’t limited to just 15 minutes and don’t have to use store-bought uniforms).

So now I had the plan, but I needed a really catchy name to rally around. “Save Our Shows”? “I Stand with Fan Films”? Nothing was grabbing me until I thought about the name CBS All Access…and how we wanted to rally to decrease their revenue stream. How about we turn ALL Access into SMALL Access? The logo pretty much created itself…

To attract more members to the group, I’m going to start contacting other bloggers, podcasters, and even the news media. I’m also planning to have the group begin discussing the current guidelines one by one to figure out which aren’t so bad (we don’t want to seem unreasonable to CBS) and which have to be revised…and how.

But I can’t do it alone…I need your help, too! If you haven’t joined yet—and you’re willing to take the pledge to be part of a viewing “collective”—please join the PROJECT SMALL ACCESS Facebook group.  And please-please-PLEASE tell your friends about it, too! This could be our only chance to make our voices heard and (hopefully) save fan films from being a tragic footnote in Star Trek history.