Had to head down to Winston & Strawn today to pick up some documents.  While I was there, I got to meet a couple more of the amazing people working on this case.  I have to say, Winston & Strawn has the “A” team on this case, and every time I talk to Erin, I feel great about our chances.  Depositions start this week and we have a weekend of work ahead of us, which actually, Rob and Bill and I are excited about.

Also, I will mention Jonathan Lane’s Fan Film Friday article on Starship Potemkin, which is ending its run after 4 seasons.  Randy Landers the producer, is one of the true good guys in Fan Films and Axanar has always supported him and some of our friends who are part of Potemkin.  While not as polished as some of the other fan films, Potemkin has always been a labor of love, and its spin off Starship Tristan, won best short at the Star Trek Fan Film Awards this year. Best of lucky to Randy and his team.

And here are the second two of four Brendon Goodyear images!

Have a great weekend! 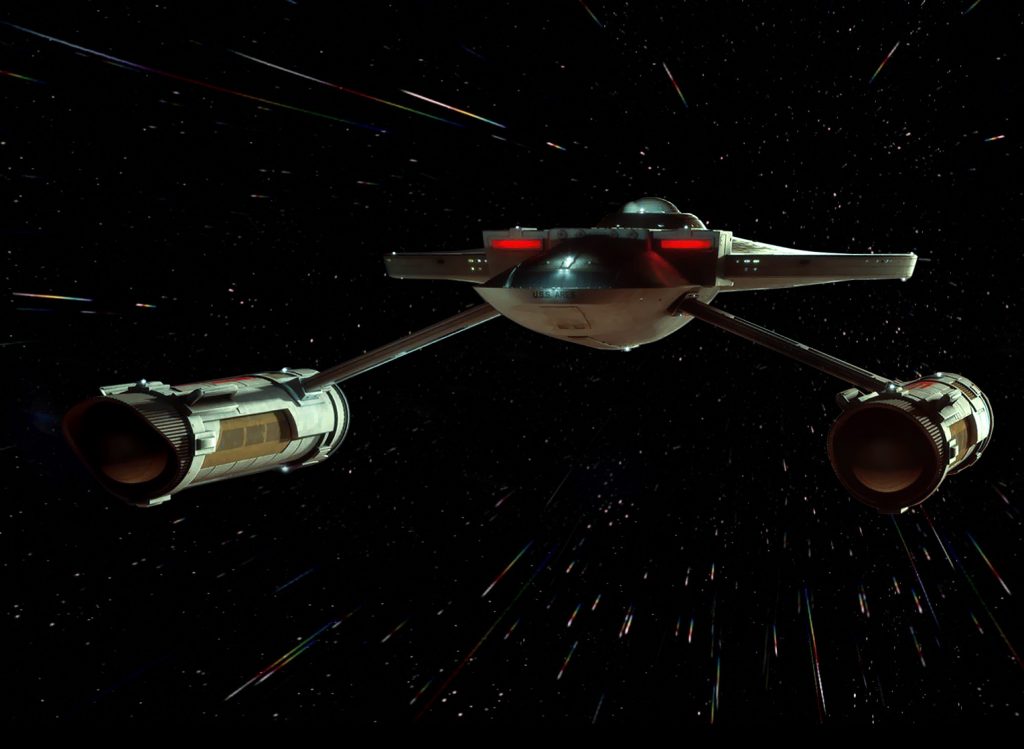