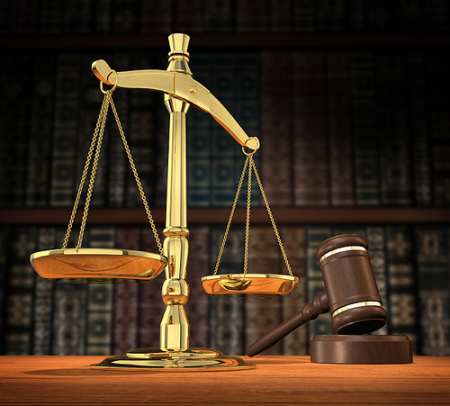 I get asked all the time “What is happening with the lawsuit”.  And while we have posted about it many times, a brief update is in order.

While we have tried to settle this case with CBS/Paramount, we have, up until now, been unsuccessful.  But that doesn’t mean we won’t settle before we go to court at the end of January.  All we have ever wanted to do is produce the fan film that 14,000 donors have donated to see.  And so everything we do is with that in mind. 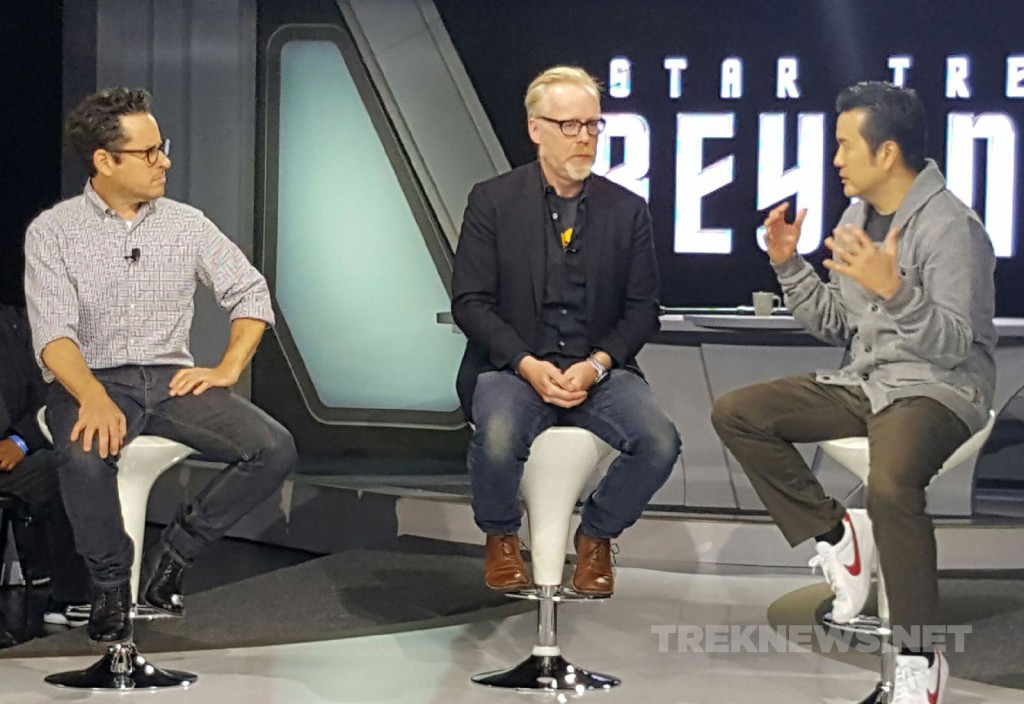 Now many have said “Didn’t JJ Abrams say the lawsuit was going away?”.  Well, yes he did.  He and Justin Lin have been very supportive of fan films and Axanar in particular.  That is why I have supported Star Trek Beyond so strongly (plus I really liked it as it was true to Star Trek).  But what JJ said was based on information he was fed by Paramount, and, shall we say, they weren’t really being upfront about the status of the lawsuit.  It was in Paramount’s best interests to SAY that the lawsuit was going away, because they didn”t want so much bad PR. (Maybe they should have thought about that when they filed the lawsuit).  But in subsequent communication with JJ, who was incredibly gracious, it was obvious he got bamboozled.  We continue to support JJ and Justin Lin and thank them for their efforts.

So now we are in discovery, meaning both parties are exchanging information that each party wants from the other in order to (hopefully) strengthen their case.  Then next month are depositions, and then we prepare for trial in January!  There won’t be much news as we are in trial and we can’t really talk about it.  So please bear with us.

In the mean time, there are some pretty cool things we are doing for Axanar and one, that will frankly, blow you away.  But we won’t be saying much about those things until we actually release them.