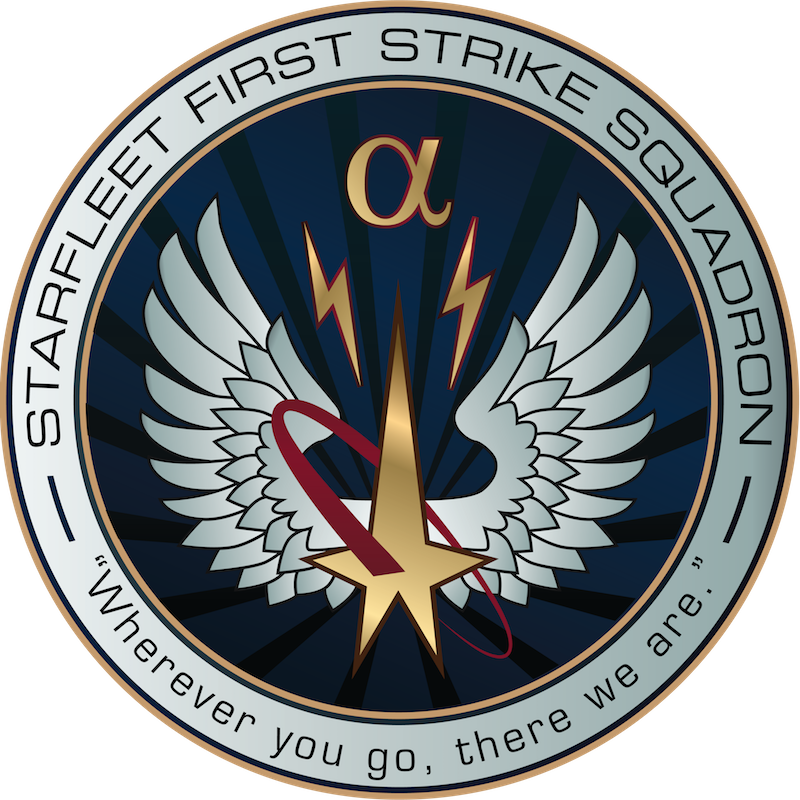 So people still ask what we are doing with Axanar.  I realize not everyone keeps up with our progress and so we get messages like “Are you still doing this?” And of course the answer is YES!  Axanar is still alive, though of course, not as a feature film.  Our settlement in the CBS/Paramount lawsuit states we can make two 15 minute episodes.  And that is what we are doing.

Now some people are upset we can’t make a feature film.  Well, you know, so are we!  Because we all know it would have been epic.  (Even CBS I think!)  So now we are back in pre-production, but things are quite different now as the format has changed.  Because of the time limitation, we are making two more episodes of The Four Years War, the faux-documentary series.  So we basically have 30 minutes…50% more time than we did with Prelude, to tell the story of the Battle of Axanar and the Peace Mission.

But let’s face it, we hit a home run with Prelude to Axanar and we think the next two episodes can be equally great.  Bill Hunt and I are working on the script now.  And when we are done, we will budget it and start fundraising through our donor email list.  We won’t need much money this time since we arent trying to make a feature film.  And since we don’t have a studio to worry about, 100% of the money we raise we can spend on the film.  We also will be shooting it like Prelude to Axanar and that means green screen.  We will shoot it in LA and we also think we can film it in three days. (We shot Prelude in 2 days and this film is 50% longer!).

So those are the basics.  Thank you all for your support and your patience. When we are done, we hope to have a trilogy of Axanar films that you all will love.