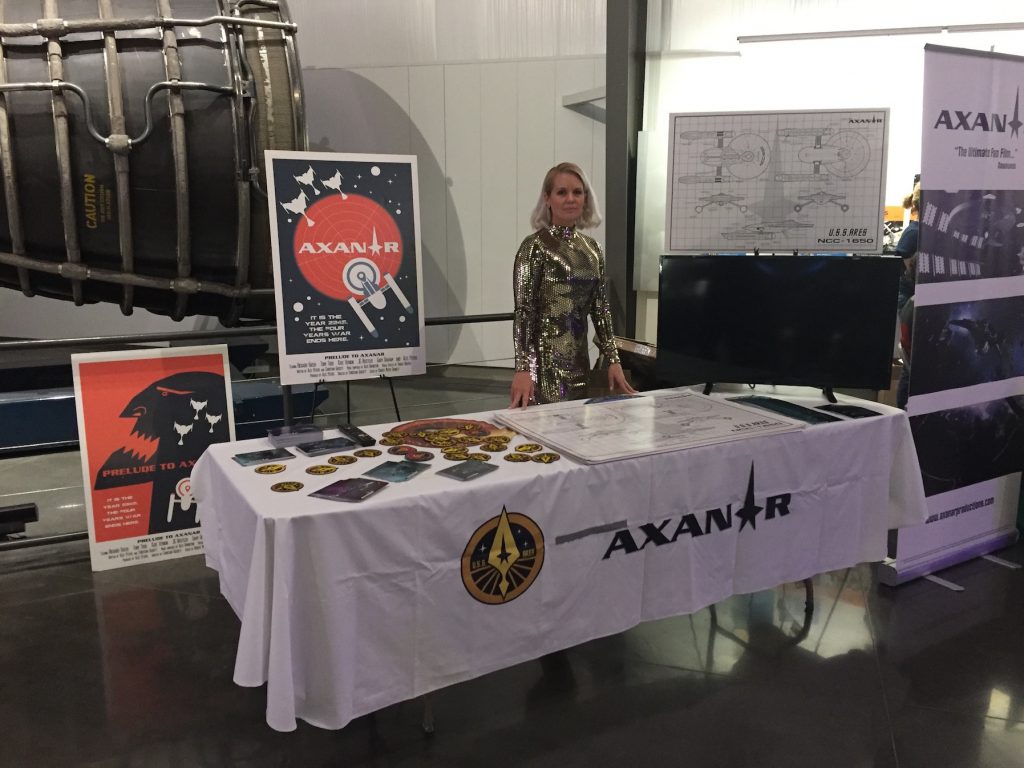 It has been almost a month since my last Capatin’s log, and that is because so much has happened and there have been so many changes (all good).  The last donors update covered much of what was going on, but I want to make sure you all know about everything that is happening!  So here is an update on what is going on.

I am currently working on the script for the two 15 minute episodes permitted under our settlement agreement with CBS/Paramount.  We are on track to have the first draft done by the end of the month, and I am meeting with Bill Hunt, my co-writer, next week.

I have already met with the make-up and VFX teams that will be involved in making episodes IV and V of The Four Years War, which along with Prelude to Axanar (Which was episode III) will make an epic Star Trek trilogy you all will love.

Finishing Axanar and delivering all the perks to our backers is our top priority moving forward.  The production company that we set up to produce Axanar – Axanar Productions – is focused solely on these two goals.

The bridge set, rebuilt in its new home in Atlanta, Georgia.

Because we had to find a new home for the sets built for the Axanar feature film when we vacated Industry Studios, the sets have been transferred to a new company, Rocketworx, which is the lessor of the new studio space in Lawrenceville.  Rocketworx is a production company focused on making great genre content and will preserve the sets built for Axanar and make them available for any fan film or film production that wants to use them.  Typically a production would destroy its sets after use, but Rocketworx will be taking care of the sets built for the Axanar feature film, finishing them, and allowing other fan films to use them.  Rocketworx is all about making great science fiction content.

One of the big changes we are making, in order to keep Axanar alive and thriving into the future, is to turn over as much of it as we can to fans.  This includes the running of the Axanar Fan Group on Facebook, which has been turned over to a group of fans now running that group.

Fans are developing comic books, doing animation art and more, all celebrating Axanar.  We love it, and are eternally grateful for all of your support.  You all are what is keeping the Star Trek we know and love alive and well. 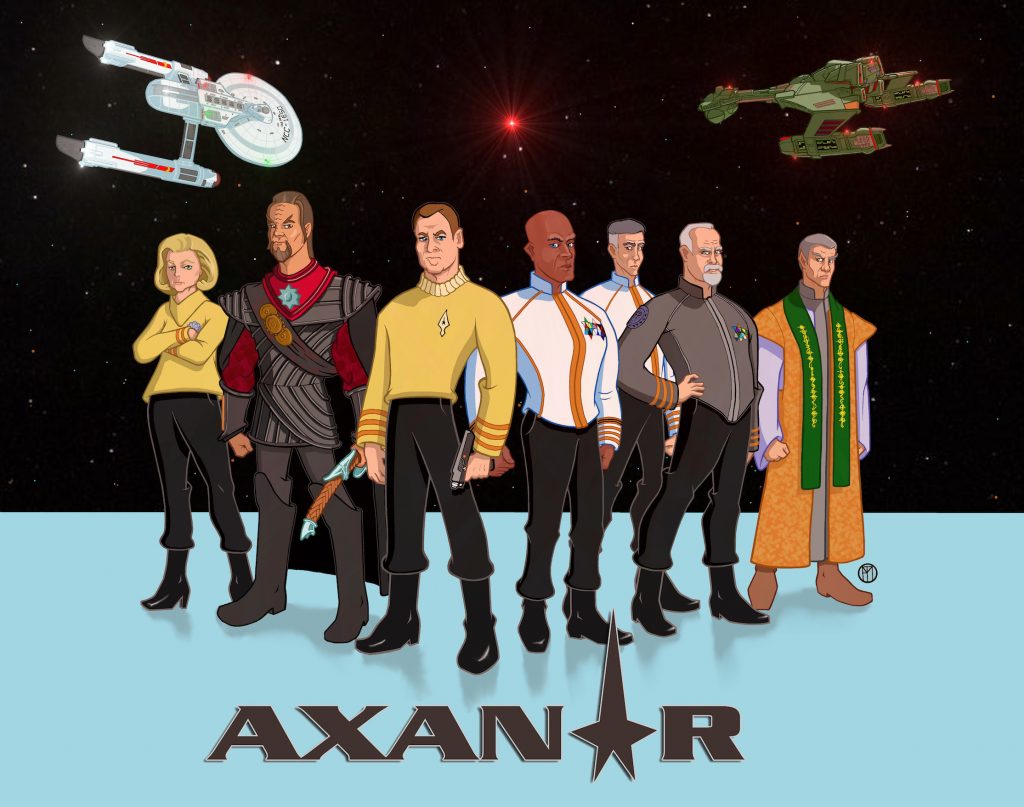 Maybe at some point CBS will realize that Axanar is a huge asset to their franchise.  There are a lot of fans who see Axanar giving them the Star Trek they want in a way that the modern incarnations of the franchise are not giving them.  The fact that the reaction to the Star Trek Discovery trailer was so mixed is a symptom of this.  Fans want the Star Trek they know and love.  And while Star Trek may need to change for commercial reasons (I was one of the most vocal supporters of this), it doesn’t mean it needs to abandon its fans.  Wouldn’t it be cool to have classic Star Trek exists alongside of nu-Trek?  It’s called the Multiverse.