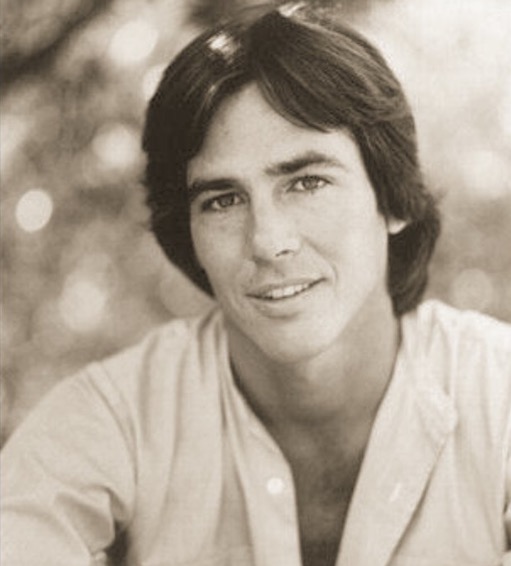 Today was the private memorial for Richard Hatch’s family and friends at Universal Studios.  A lot of the cast members from both BSG series were there, and everyone shared stories of their friend.  What I loved was it was all about remembering the positive and there were smiles and laughter everywhere.  It was just what we all needed, as we all hurt from our loss, but everyone remembered what an amazing person Richard was and shared their stories with the same passion with which Richard enjoyed life. 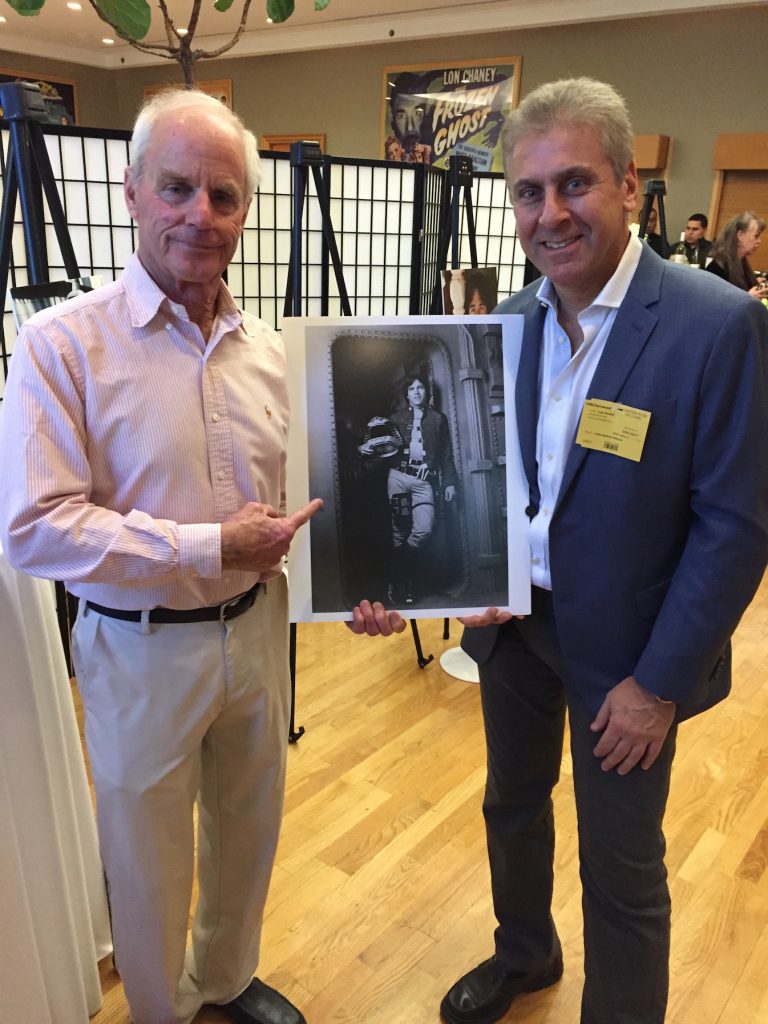 Jack Stauffer, Bojay in the original BSG, knew Richard the longest, having started on All My Children with Richard in 1969.  I’ve been friends with Jack since the Battlestar Galactica reunion show in 1999 in Fort Washington, PA (John Colicos’ last convention appearence).  Jack’s stories about playing second fiddle to Richard are funny and he describes himself as “Pancho to Richard’s Don Quixote”.  Jack credits himself as teaching “surfer boy Richard how to wear real clothes”. 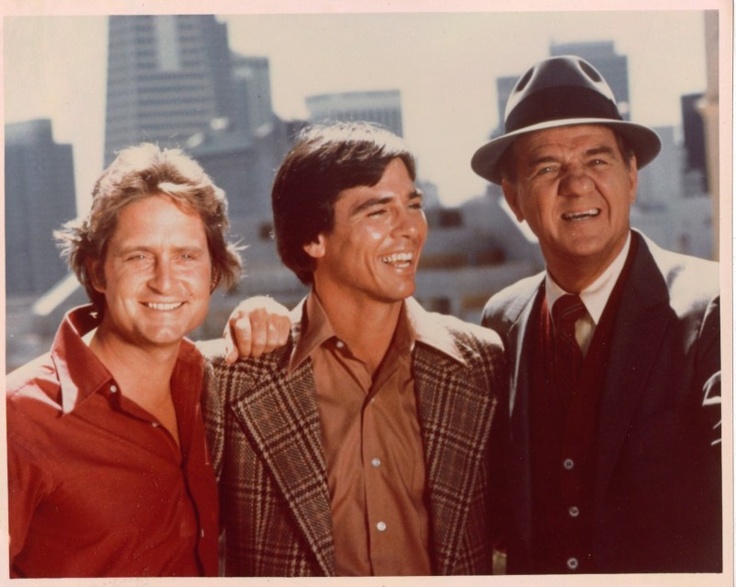 Richard loved talking about how green he was when he replaced Michael Douglas on Streets of San Francisco.  I always love photos of the three of them because it is such great TV history. 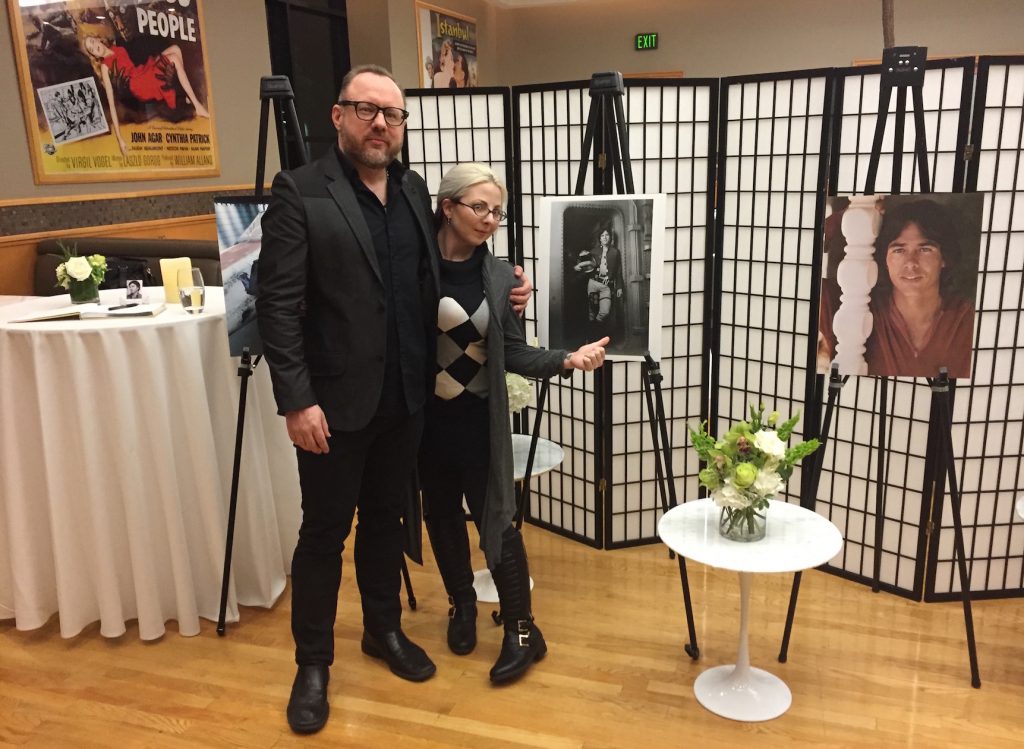 Above are my two friends, Drew Gaska and Mary Ann Butler.  We were all last together with Richard at Dragon Con, and at San Diego Comic Con, sharing an awesome dinner on the patio of Roy’s at the Marriott as the sun set.  Richard loved to get his friends together for dinners where we could all share stories and chat.  We miss our friend and were so happy we could all get together for this.

Richard, we love you and will miss you always.