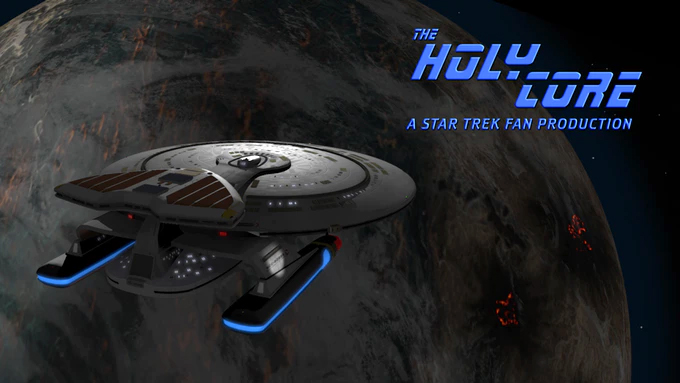 It’s time to help support a very special Star Trek fan film Kickstarter.  No, it’s not Axanar, but it is a project that I’m really excited about.

Whenever someone tells me that fan producers can’t make a decent Trek fan film following the CBS guidelines, I tell them to watch “Chance Encounter.”  https://youtu.be/vuMFDtpjA3M  It was made for just a few thousand dollars and clocks in at 20 minutes.  (The guideline limit is 30 minutes in two parts.)  They built their own TNG sets, got some great actors, had a strong, emotional script, some great special effects, and wonderful music.  “Chance Encounter” is everything a Star Trek fan film can and should be.

It’s a year later, and the creators of “Chance Encounter,” who are based in the U.K., have just launched a Kickstarter for a new TNG-era fan production: “The Holy Core.”  This time, they’re looking to build even more sets and produce a full 30-minute story touching on issues of faith, science, sacrifice and destiny.  It’s the essence of Star Trek.

They’re looking to raise the British equivalent of $12,000, and they’re already about a quarter of the way there.  But they only have about two weeks left to reach their goal or they get nothing.  I really like these guys and want to see them have the opportunity to make another Trek fan film, so I’m asking Axanar fans to step forward and help with a donation to this very deserving production.  Even a little will help a lot. 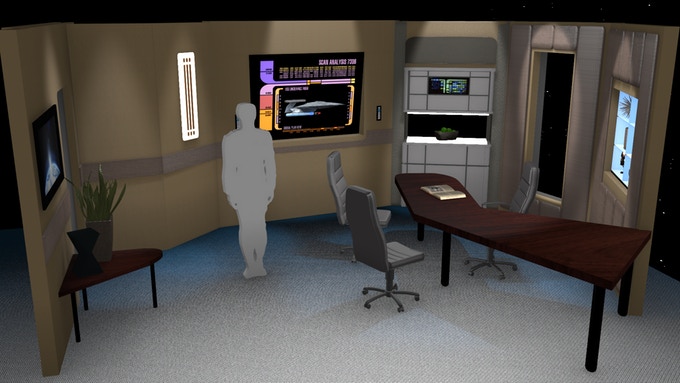 And if you can’t afford a donation, or even if you can, you can also help by just spreading the word.  Share the link below with any other Trek fans you know and ask them to help support “The Holy Core”:

Fan films can only succeed when the fans themselves lend their support.  Please take a moment to help these guys make a fantastic Trek fan film.