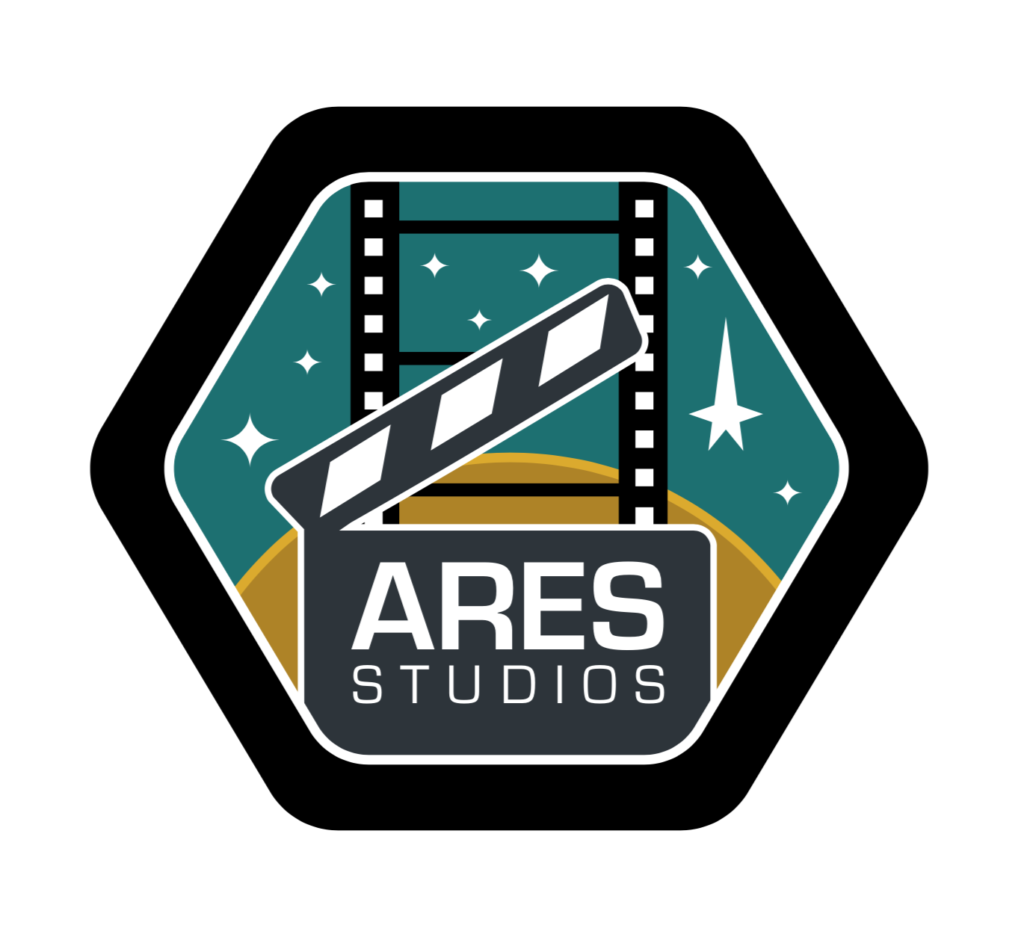 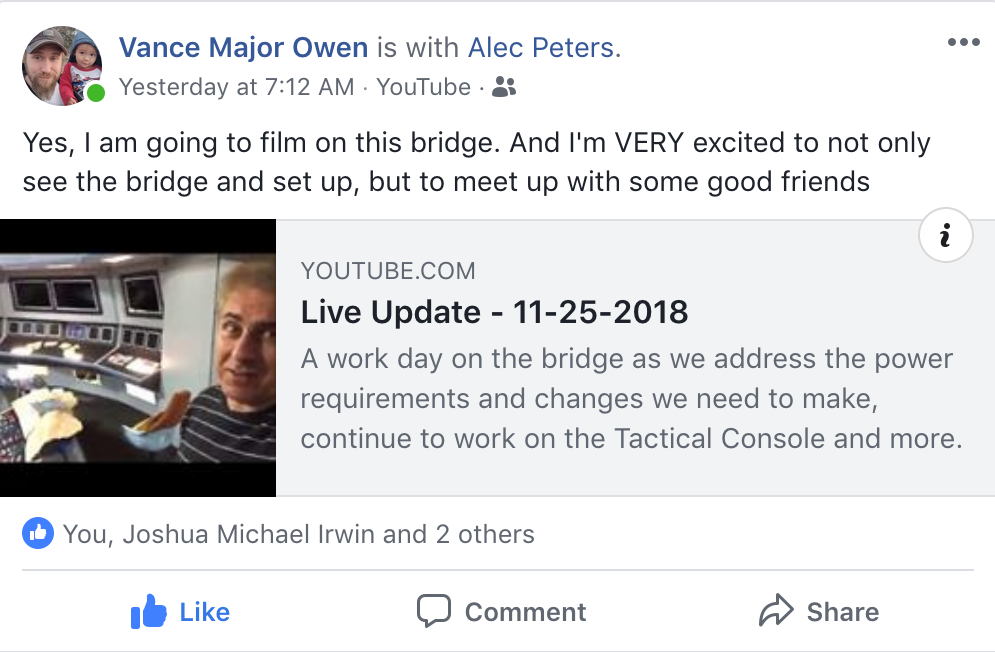 And view all of Vance’s fan films here.

We are really excited about Vance using the studio, as Vance is a great guy and we believe in supporting all fan films.

And the studio will be used for a second fan film next year.  More on that soon.

Ares Studios is a separate legal entity from Axanar Productions whose sole purpose is the promotion of Star Trek fan films and the education of high school film students in Atlanta.  Ares Studios is currently in the process of applying for a 501c3 charitable organization designation.