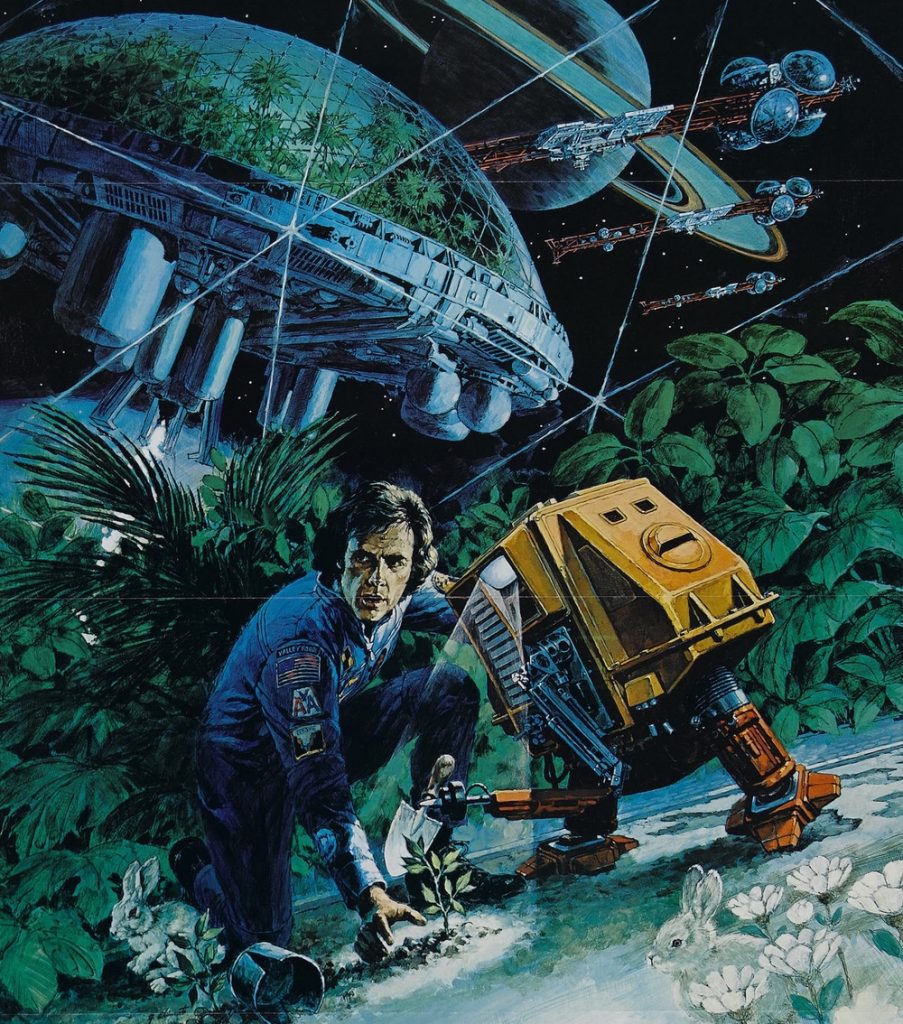 One of my favorite movies of all time is Silent Running.  If you haven’t seen it, it is the movie that launched Bruce Dern’s career, and the directorial debut of legendary VFX artist Douglas Trumbull.  It was the product of a Universal Studios program to make 10 one million dollar movies and have new director direct them.  Yeah, 45 years ago, you could make a movie for $ 1M.

Well, there is a 45th anniversary screening with director  in L.A. and you can read about it on the Laemmle theaters blog. Douglas Trumbull and producer Michael Gruskoff will both be there.  Now I am in Atlanta now, so I can’t make it, but if you are a SCi Fi fan in Southern California, you need to go!

Silent Running is a film about what happens when we defoliate the Earth, and the only remaining vegetation is in orbit on three space freighters.  It features three “drones” Huey, Dewey and Louie, which were part of the inspiration for R2D2.  The movie is a much watch that holds up pretty well 45 years later.

It is also one of my favorite films of all time, and two years ago I was fortunate enough to get the original art to the iconic movie poster!  Yes, a Holy Grail of mine, I always say that if you had ever asked me “If you could have the original art to one movie poster, what would it be?” I would have chosen Silent Running, as it is such an important movie to me when I was young and remains one of my all time faves.  So yes, it is now framed and proudly sits in my living room. 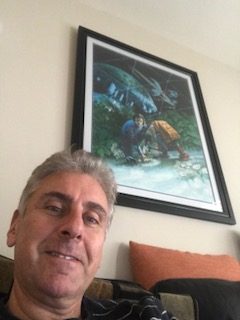 So if you can’t go to the screening, at least get the Silent Running Blu-ray