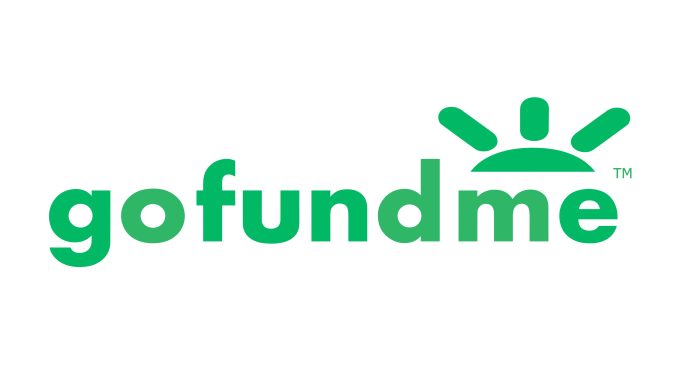 Yesterday, Axanar supporter Jeff Craig set up a public GoFundMe campaign to raise money to help make Axanar. Today, I asked him to take it down. Technically, Jeff never signed anything with CBS—he’s just a fan—so he can do whatever he wants regarding crowd-funding for Axanar. But even so, when I first saw his GoFundMe, I donated $5 (the minimum GFM allows) to keep an eye on the messaging Jeff would be sending directly to his donors. While I can’t dictate what he does or doesn’t do or say, he is using the Axanar name, and as such, anything he says could reflect on us.

I thought a lot about Jeff and his campaign overnight. On the one hand, yeah, it was totally sticking it to CBS and potentially meant more money for Axanar. And even though our legal settlement with CBS and Paramount doesn’t allow me to accept money for Axanar that’s been publicly crowdfunded by others, there’s a ton of ways around that. Jeff could have friends or family members make the donations for him in small increments, and I’d never know. Heck, he could even put a paper bag full of cash on my front porch with the words “For Axanar” on it, ring the doorbell, and drive away. Finding ways to skirt the settlement wasn’t the problem. By the time I woke up, though, this GoFundMe idea just wasn’t sitting right with me. I certainly appreciated Jeff’s support and enthusiasm, but there’s following the technical rules of the legal settlement and then there’s following the spirit of the settlement. And despite any lingering resentments we might have for CBS and Paramount for suing us in the first place, we really do want to show them our respect and not try to be smart asses or cheats.

So I contacted Jeff to ask him to please take down his GoFundMe for Axanar. He was disappointed, of course, but he agreed to comply. Then he asked if it would be all right for him to crowdfund for Ares Studios instead. That’s a completely separate legal entity and not tied to Axanar in any way other than providing a location for us to film, just like the green screen studio we’ll be using in Los Angeles for shoot #3, or a sound studio or an outdoor location we might have to rent to film at. I thought about it, and I didn’t see why not. Sure, we’ve already got a Patreon for Ares Studios bringing in about $2200/month. But it’s plateaued over the last several months, and it’s only covering a little over half of our expenses for the rent and utilities and insurance. And not everyone is comfortable making regular monthly donations. Some supporters might prefer a one-time donation. So any donations Jeff gets can help cover the remainder of our studio expenses on a monthly basis moving forward. In other words, I can guarantee that the funds raised by Jeff will NOT be going into the Axanar production in any way, which means I’ll be able to help publicly promote his campaign. Jeff has already offered refunds to the people who donated overnight. Since I was one, I’m happy to let him keep my $5. I would like to thank the other donors and Jeff himself for showing such dedication to Axanar, to me and the team, and to Ares Studios. That kind of support is priceless and sincerely appreciated. But now it’s being done in a way that doesn’t run afoul of our settlement with CBS and Paramount, so everybody wins.

We do hope that everyone that reads this article will log in to Ares Digital for some important news!