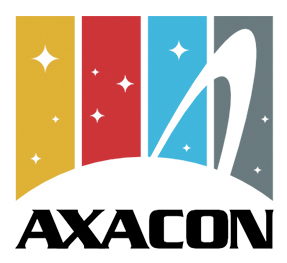 Axacon 2019 was a huge success and you can watch it on the Axanar YouTube Channel!

For 2019, being that we are in the middle of production, we decided to hold Axacon as a live stream on Youtube and host 4 panels, with the cast and crew and special guests Sally Marshall Ihnat and Linda Alexander!

The entire event was streamed live from the bridge of the USS Ares at Ares Studios. 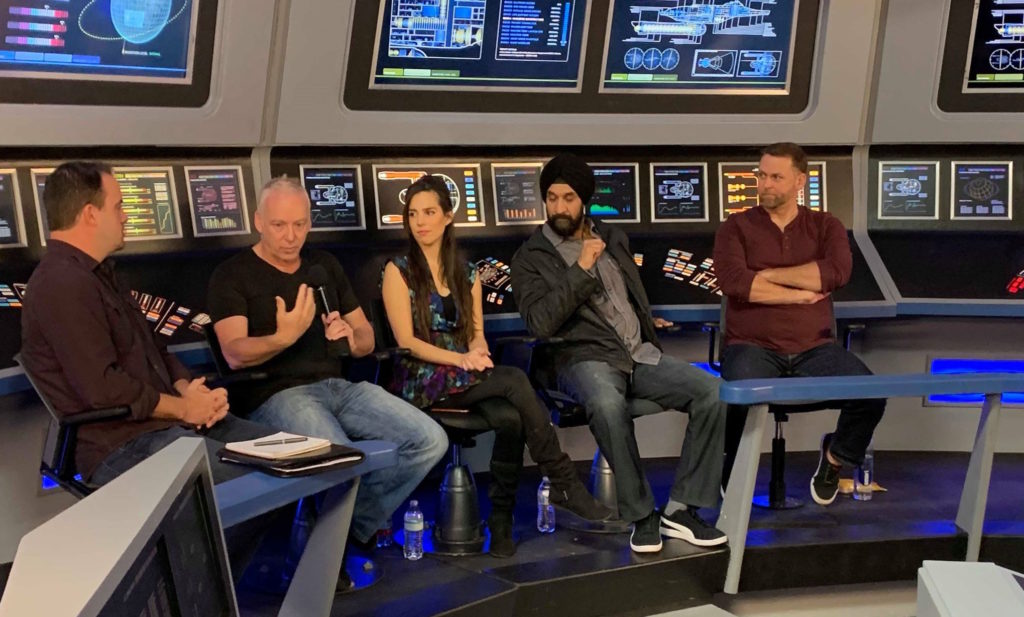 Axanar director Paul Jenkins and his cast talk about the first Axanar shoot.

Behind the Scenes in producing The first Axanar shoot

What it is like to serve aboard the USS Ares

An intimate look at the actor who made Garth of Izar come to life in the 3rd season TOS episode “Whom Gods Destroy” with his biographer, Linda Alexander, and his widow, Sally Marshall. 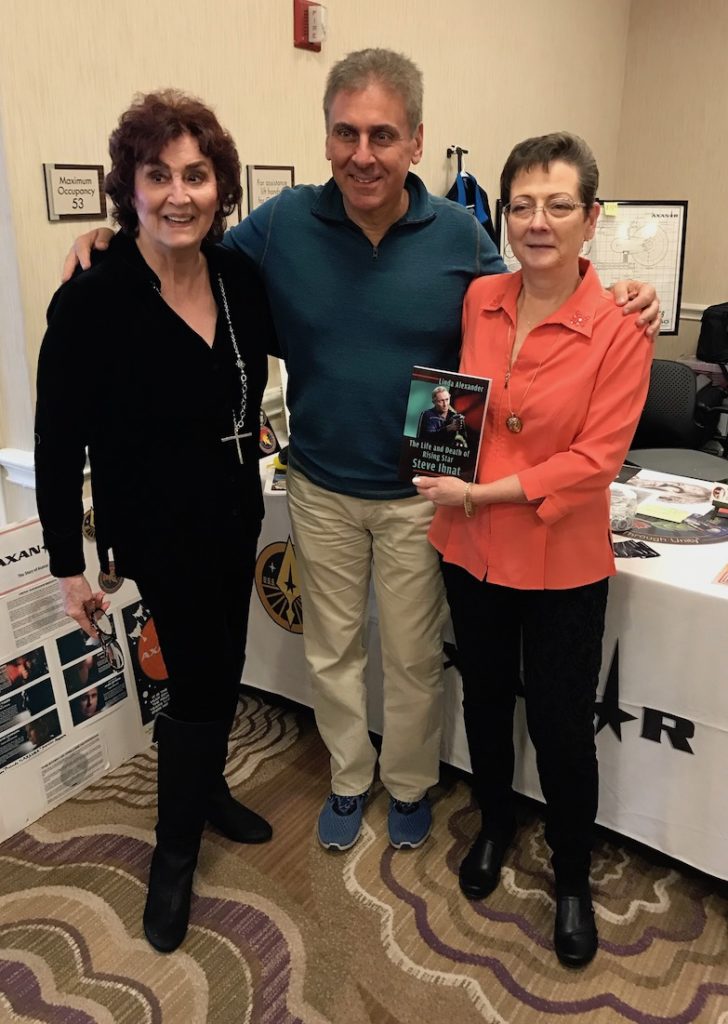